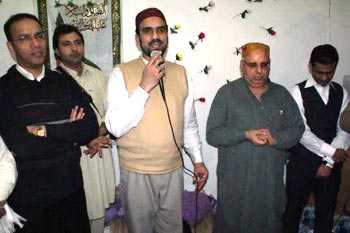 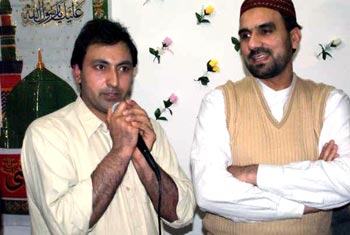 The proceedings of the ceremony got under way with recitation from the Holy Quran followed by Naat. Amir of MQI Hafeezullah Khan said that a true worker of Minhaj-ul-Quran was the disciple of Hazoor Gous-ul-Azam and recipient of his special spiritual blessings. Muhammad Naeem Raza, Nazim of MQI Austria, said in his talk that Shaykh-ul-Islam Dr Muhammad Tahir-ul-Qadri’s work on Hadith was marvelous as no one undertook this arduous task in this manner in the past. He said it was due to depth of knowledge of Dr Muhammad Tahir-ul-Qadri and his scholarly contributions that people chose the title of Shaykh-ul-Islam for him and hundreds of thousand of people loved and followed him as their undisputed leader. 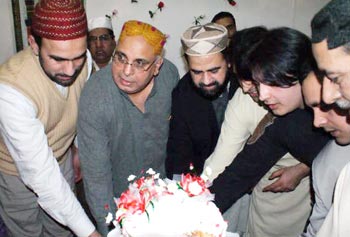 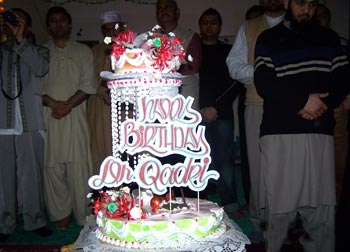 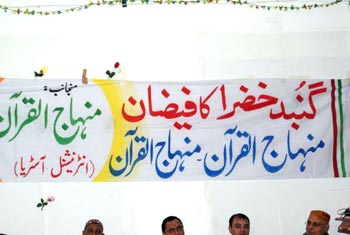 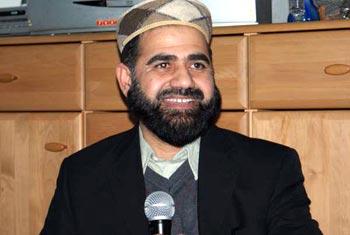 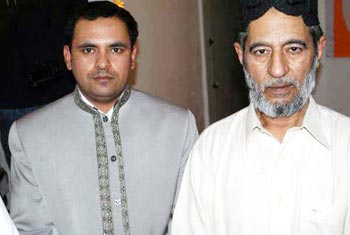