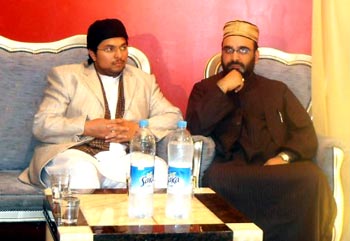 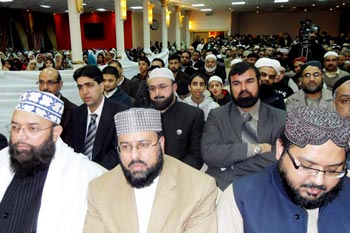 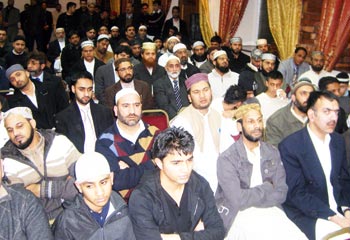 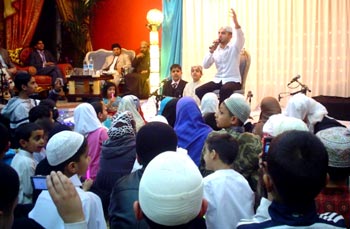 The proceedings of the function got under way with the recitation from the Holy Quran by Nasir Karim, Hafiz Youqib Ijaz Saddiqi, and Milad Raza Qadri. 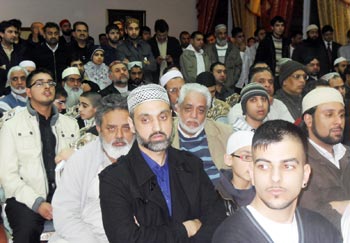 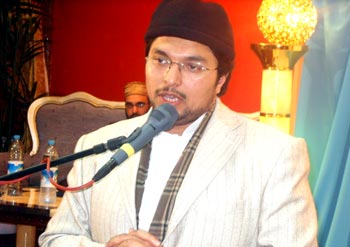 Addressing the birthday ceremony, Sahibzada Hussain Mohi-ud-Din Qadri said that MQI was spearheading the endeavours for promotion of love and elimination of hatreds under the selfless, bold and dynamic leadership of Shaykh-ul-Islam Dr Muhammad Tahir-ul-Qadri. In times of political, economic and social crises when the interfaith and inter-sect communication and engagement was the need of the hour, the solutions presented by Shaykh-ul-Islam Dr Muhammad Tahir-ul-Qadri were not only in accordance with the teachings of the Holy Quran but were also informed by advancement in contemporary sciences. 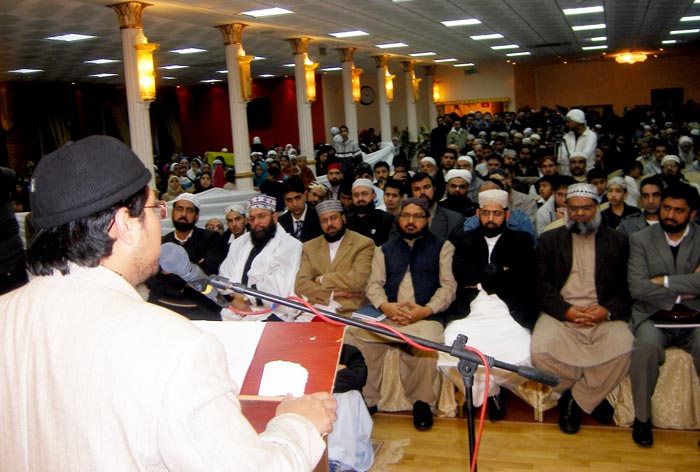 Since its inception 28 years ago, MQI has emerged as a global Movement aimed at bridging gaps and fostering communication and understanding among communities and religions despite heavy odds pitted against it. It has provided platform for exchange of views and interaction to people with conflicting ideas and different religions. Shaykh-ul-Islam has promoted love for the Holy Prophet (saw) as a recipe for the Muslim Umma to get out of our present-day ideological morass and his writings were held in high esteem by the scholars due to their scholarly value and depth of knowledge. 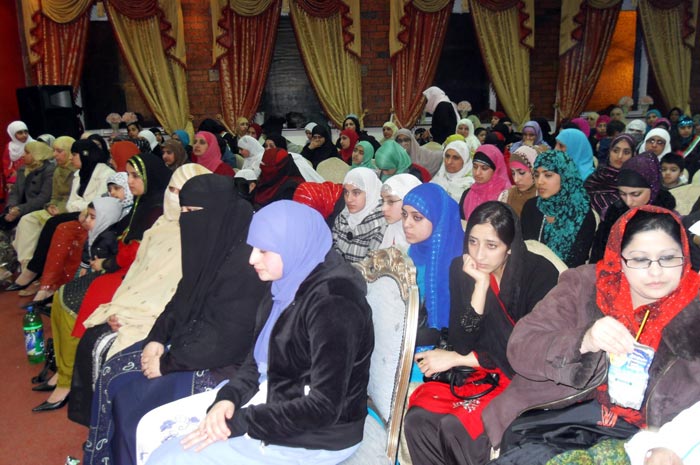 Allama Muhammad Afzal Saeedi spoke at length about the services of Shaykh-ul-Islam Dr Muhammad Tahir-ul-Qadri. He said that society had continued to evolve with the passage of time since the inception of Islam. Had religious thought not been reconstructed and reinterpreted in accordance with change in the societal conditions, Islam would have become outdated, unable to offer any solution to the existing problems. That is why Allah Almighty sent his blessed people in the world and tasked them to revisit Islamic thought by undertaking Ijtihad in every age. He said that Shaykh-ul-Islam Dr Muhammad Tahir-ul-Qadri had performed his role of a revivalist of Islamic thought in the present age. 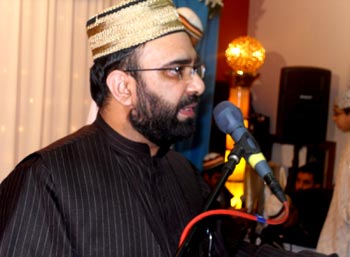 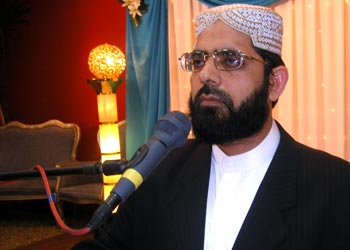 Allama Ramzan Qadri, Dawood Hussain Mashahdi, Allama Hafiz Saeed, Shams-ur-Rehman Aasi, Tehsin Khalid, Tahir Muhammad, Allama Ashfaq Alam Qadri, and Ishtiaq Ahmad Qadri also spoke at the occasion and paid glowing tribute to Shaykh-ul-Islam for his services. The speakers said that English translation of the Holy Quran by Dr Muhammad Tahir-ul-Qadri was the need of the hour as it would benefit both Muslims and non-Muslims in understanding Islam and removing confusions.

The ceremony concluded on the cutting of birthday cake and offering Dua for long life of Shaykh-ul-Islam. 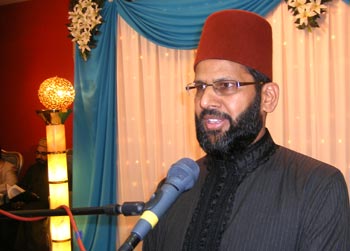 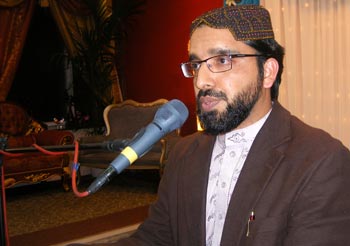 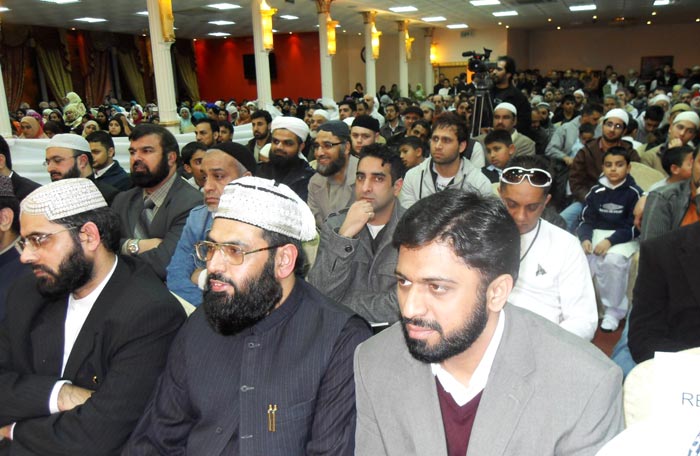 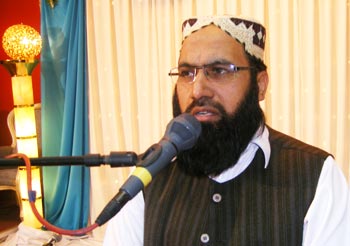 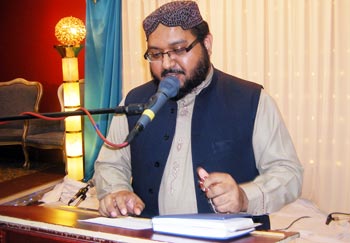 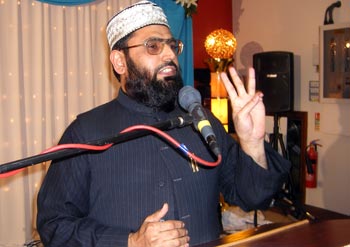 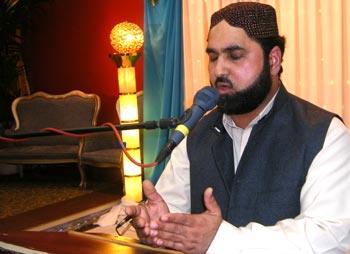 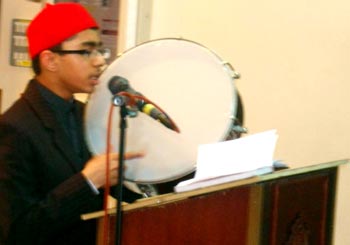 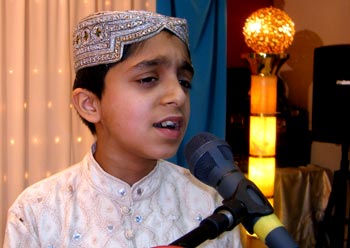 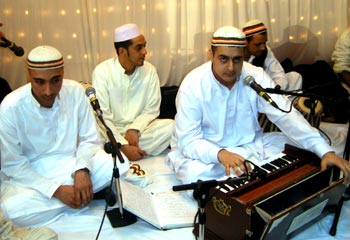 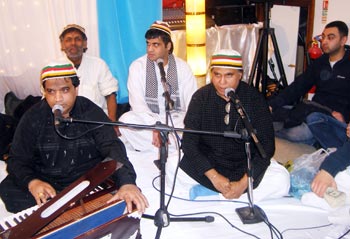 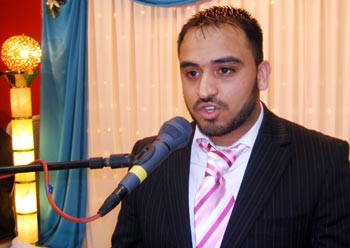 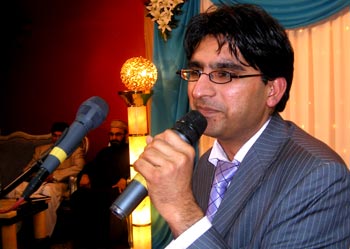 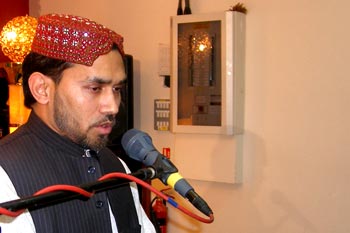 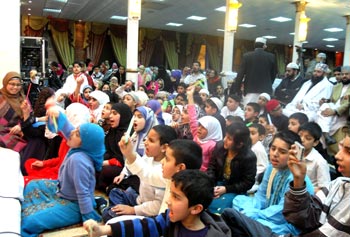 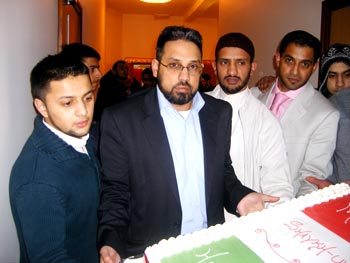 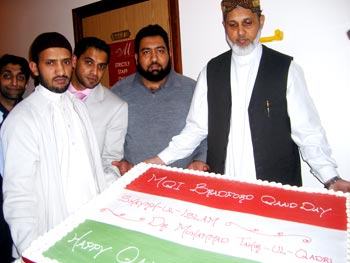 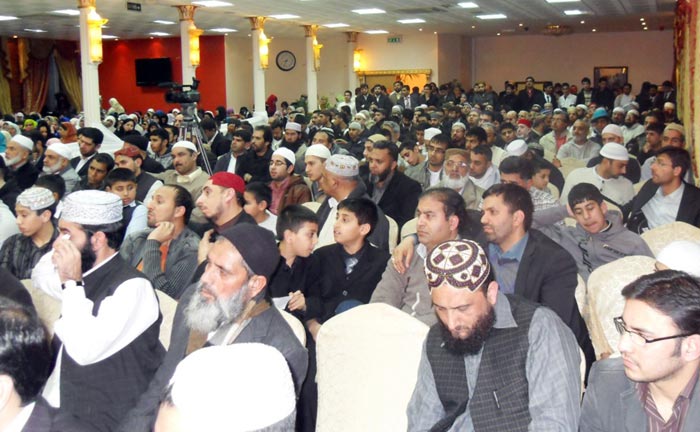