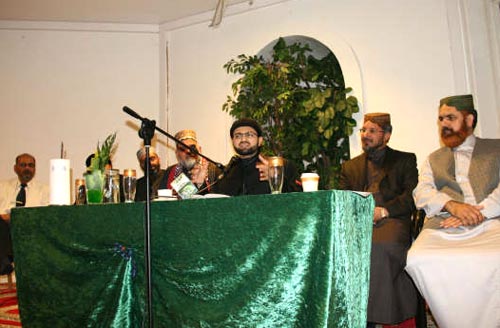 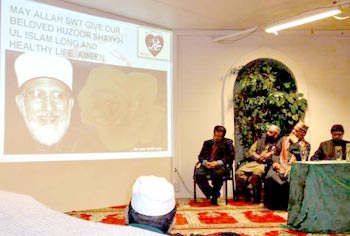 The formal proceedings of the Workers’ Convention got under way with the recitation from the Holy Quran by Hafiz Abdur Rehman Iraqi. Allama Noor Ahmad Noor and Abdul Manan recited Naat in the honour of the Holy Prophet (saw). Every forum of MQI Oslo, Minhaj Women League, Minhaj Conflict Resolution, Minhaj Brothers, Minhaj Sisters and Minhaj Education presented their introduction and annual performance report. Special awards and appreciation certificates were given away to members and forums of MQI Norway.

Appreciation certificates were awarded to 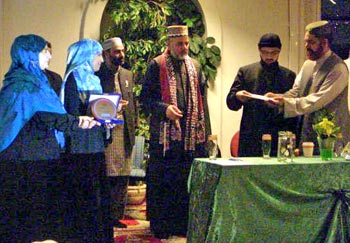 
Addressing the Convention, President Supreme Council MQI, Sahibzada Hassan Mohi-ud-Din Qadri, said that he was happy to see such a phenomenal progress various forums have made in Norway. He declared a special award for Minhaj Conflict Resolution. 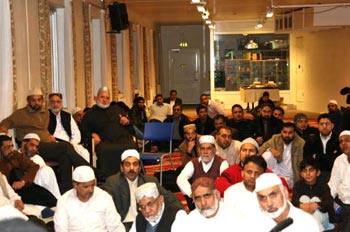 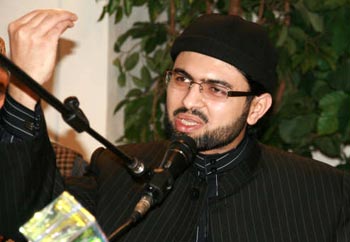 He said Allah Almighty has blessed Shaykh-ul-Islam with all those attributes which are sufficient to recognize the spiritual stature and standing of every friend of Allah. He said Shaykh-ul-Islam is a source and paragon of love and peace who has endeavoured his whole life to replace hatred with love. We have a leader for whom we can't find a single example in this earth at the moment. He is perfect in every aspect. All the colours of the Holy saints and Holy ulamaa are gathered in his holy personality. His every deed and his every act, the way he talks, his smile, his forgiveness, his mercy is according to the Sunnah, teachings of The Holy Prophet (saw). The need of today is to be loyal and faithful to our great Leader and to our mission and to spread his message. The message of peace, interfaith, love and harmony the real message of Islam. The Convention came to end with Dua led by Sahibzada Hassan Mohi-ud-Din Qadri. 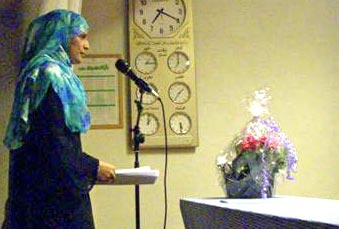 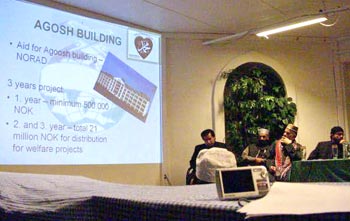 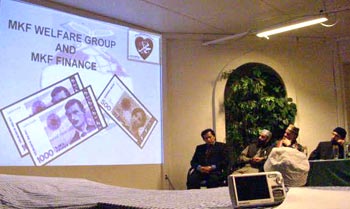 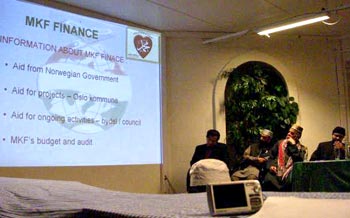 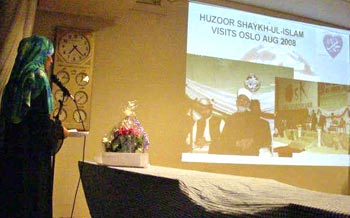 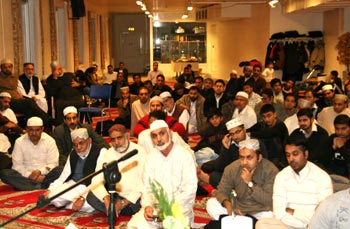 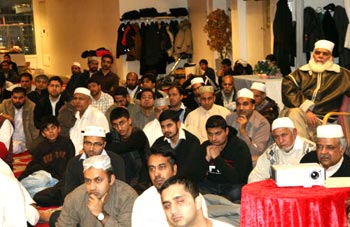 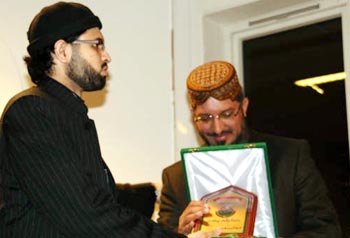 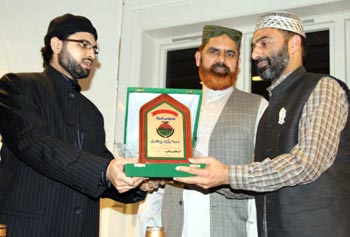 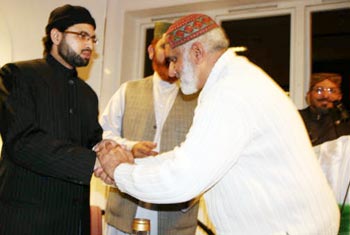 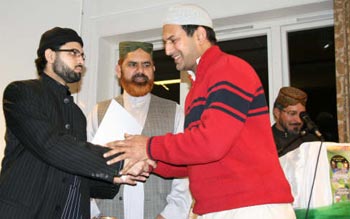 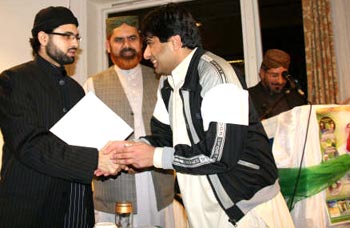 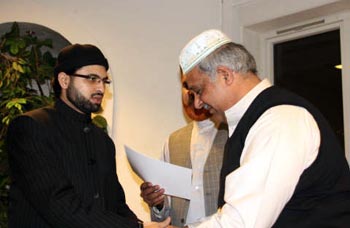 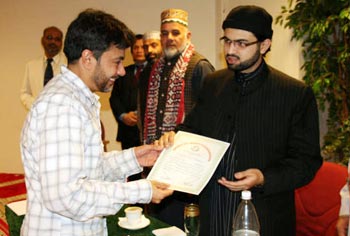 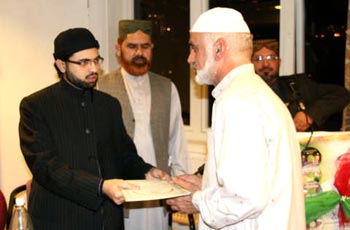 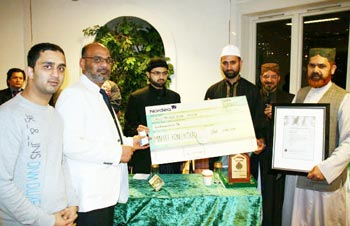