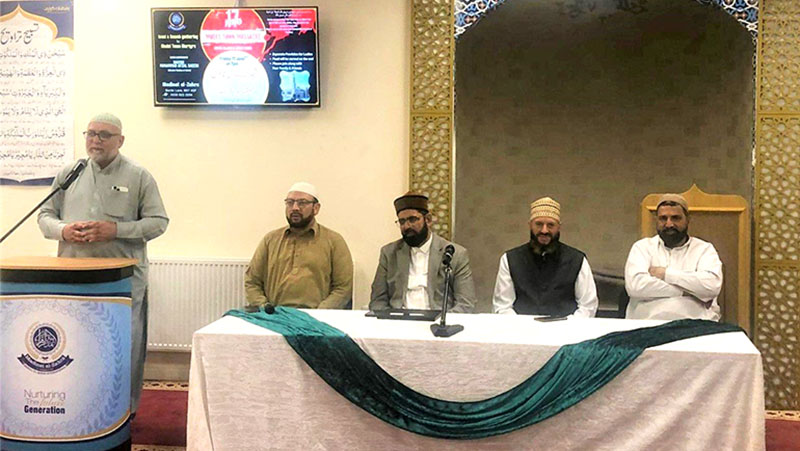 A Dua ceremony was held for the martyrs of Model Town tragedy in Madinat Al-Zahra, Bradford, under the banner of MQI UK. A large number of people including religious scholars, community members, workers and associates of MQI attended the ceremony.

MQI leaders, in their speeches, paid rich tributes to the sacrifices of the martyrs. They said that the lack of justice to the families of the martyrs has raised question marks on the performance of the institutions responsible for dispensing justice.

The speakers appreciated the dynamic leadership and wisdom of Shaykh-ul-Islam Dr Muhammad Tahir-ul-Qadri and described it as role model for other political and religious parties.

A special Dua was made for the departed souls of martyrs of Model Town and the provision of justice. 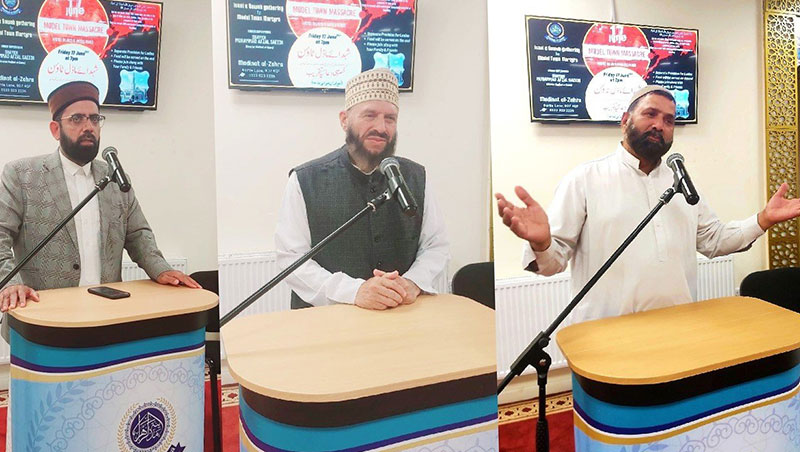 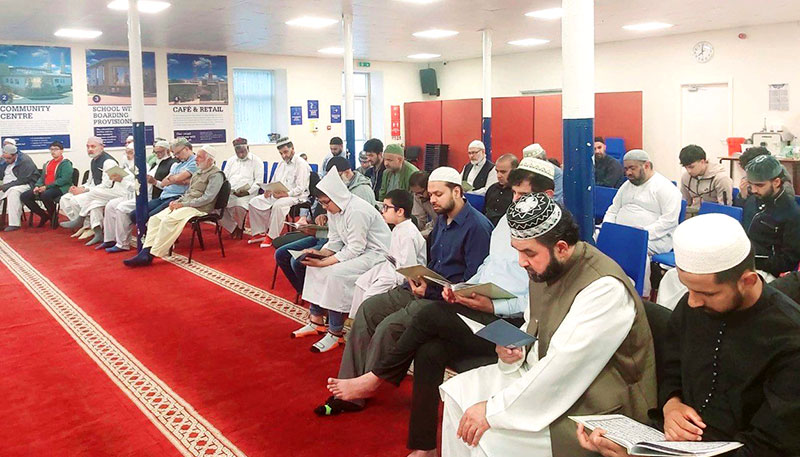