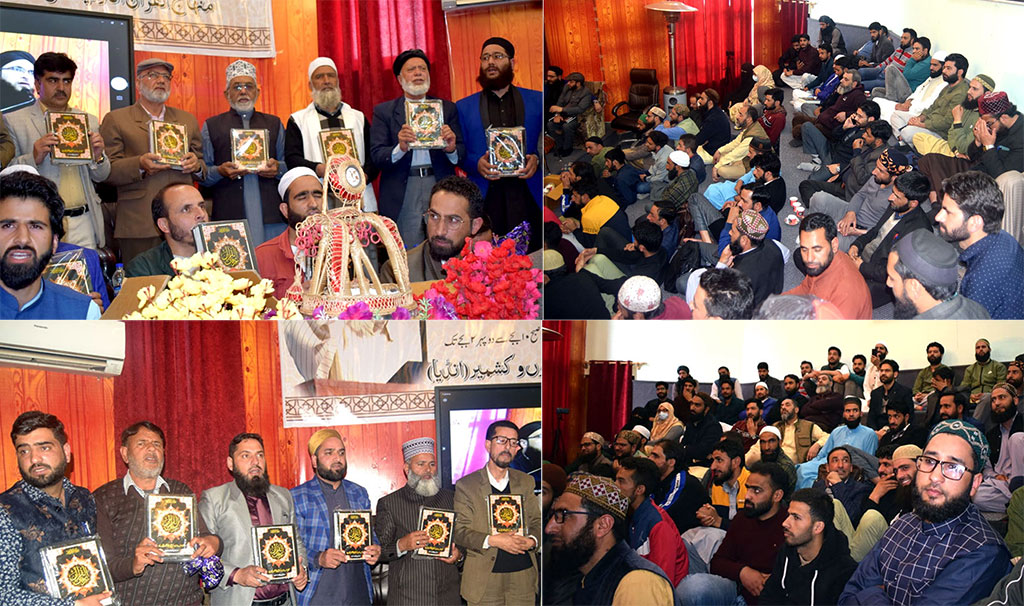 A grand unveiling ceremony of Kashmiri translation of Irfan-ul-Quran was held in convocation hall of Shaikh-ul-Aalam Centre for Multidisciplinary Studies, University of Kashmir, Hazratbal Srinagar on 24.03.2022 wherein a large number of intellectuals, members of MQI, academicians and scholars participated.

It is pertinent to mention that Shaykh-ul-Islam Dr. Muhammad Tahir-ul-Qadri translated the Holy Quran in Urdu titled as "Irfan-ul-Quran" and in English titled as "The Glorious Quran" and is now available in several languages across the globe. Irfan-ul-Quran is a unique translation of the Holy Quran, which is distinct from other available translations in a number of ways.

A congratulatory audio message conveyed by Shaykh-ul-Islam Dr. Muhammad Tahir-ul-Qadri was also played during the programme.

The organizers expressed gratitude to the collaborators viz; Markaz-i-Noor, Centre for Shaikh ul Aalam Studies, University of Kashmir & Social Media Team of MQIIJK for their enormous contribution in making the event a grand success. 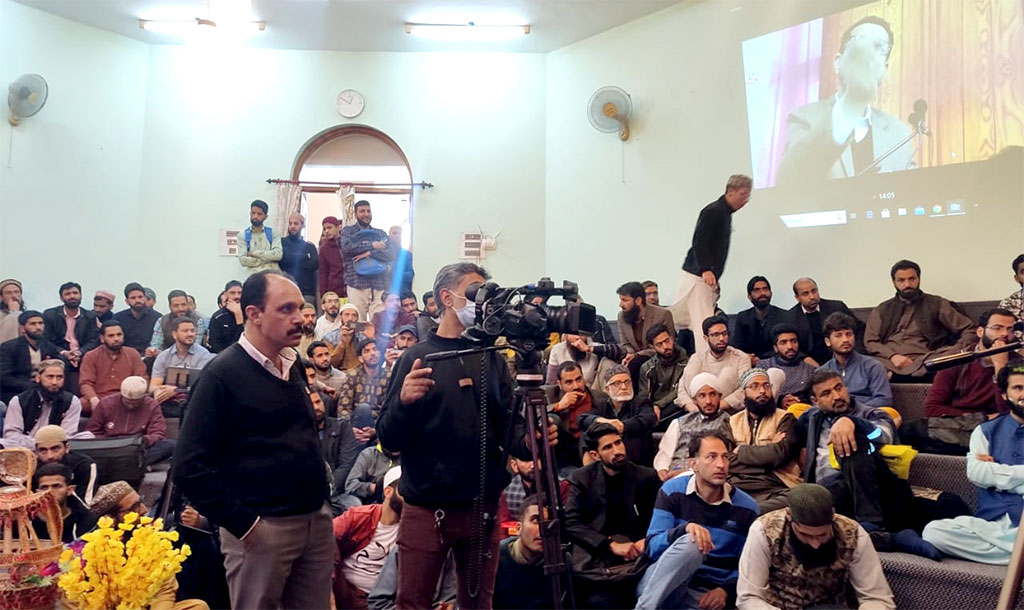 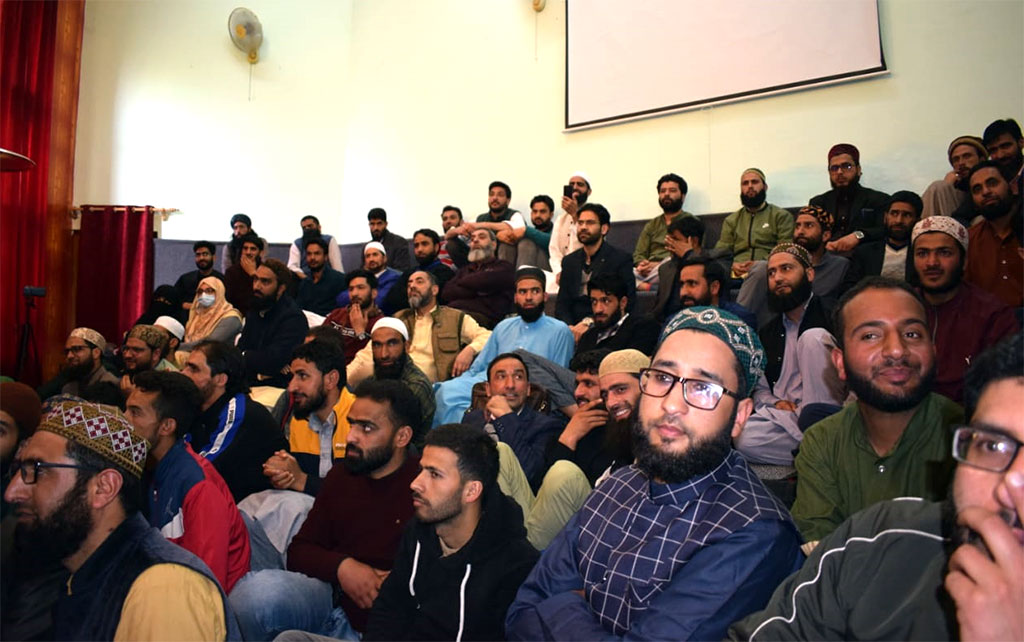 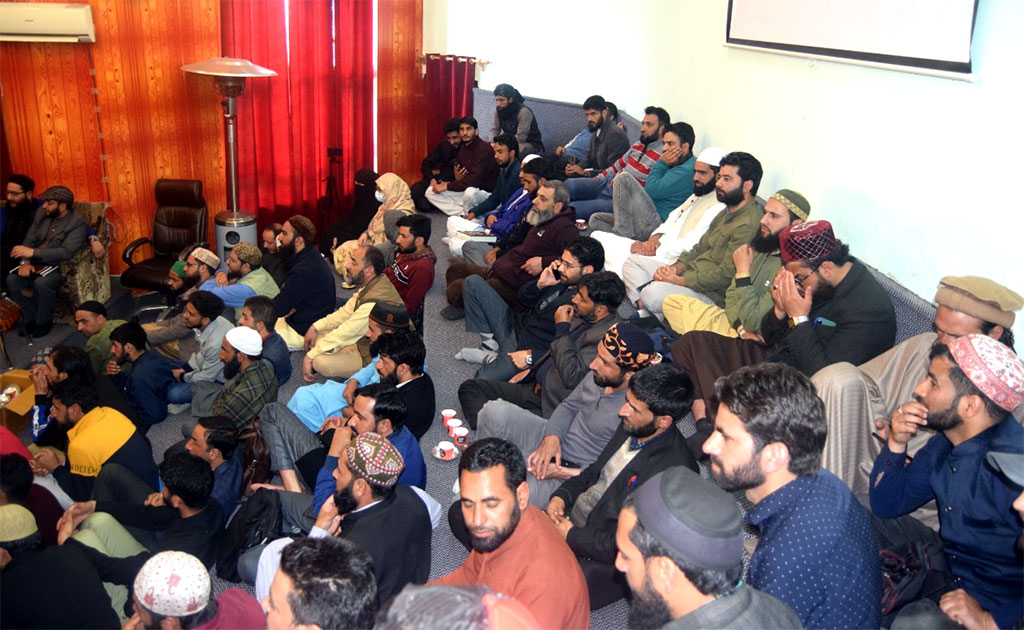 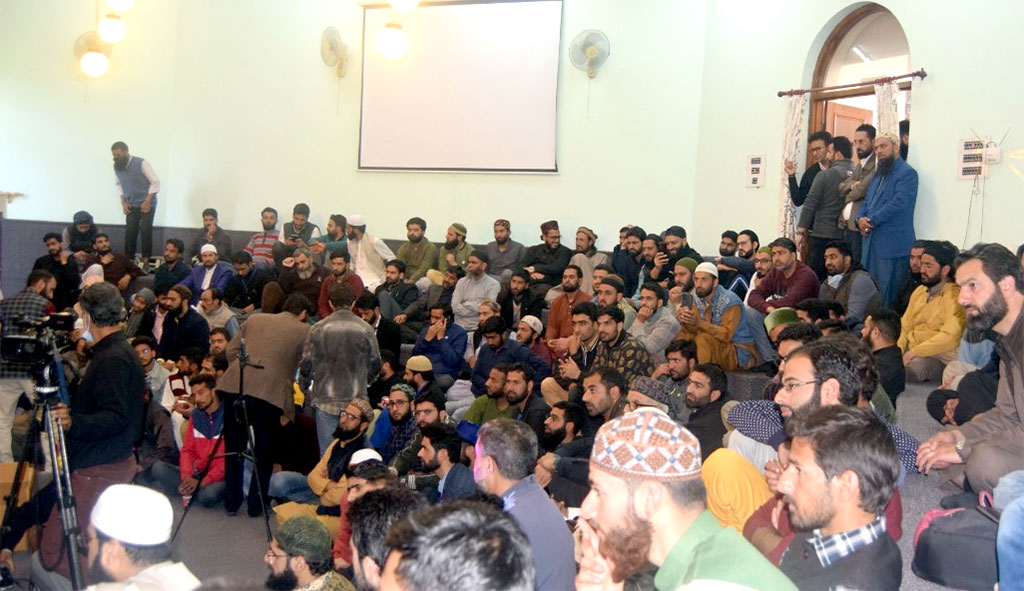 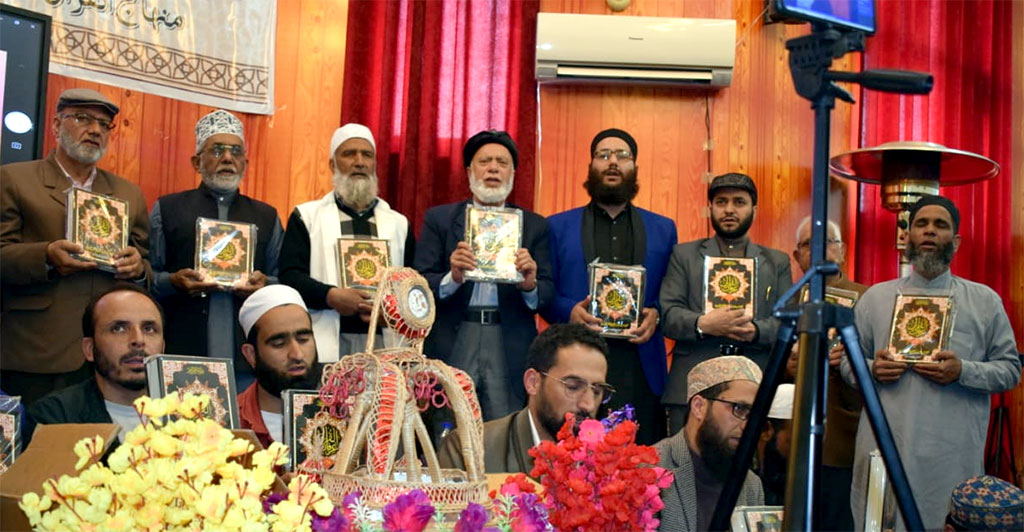 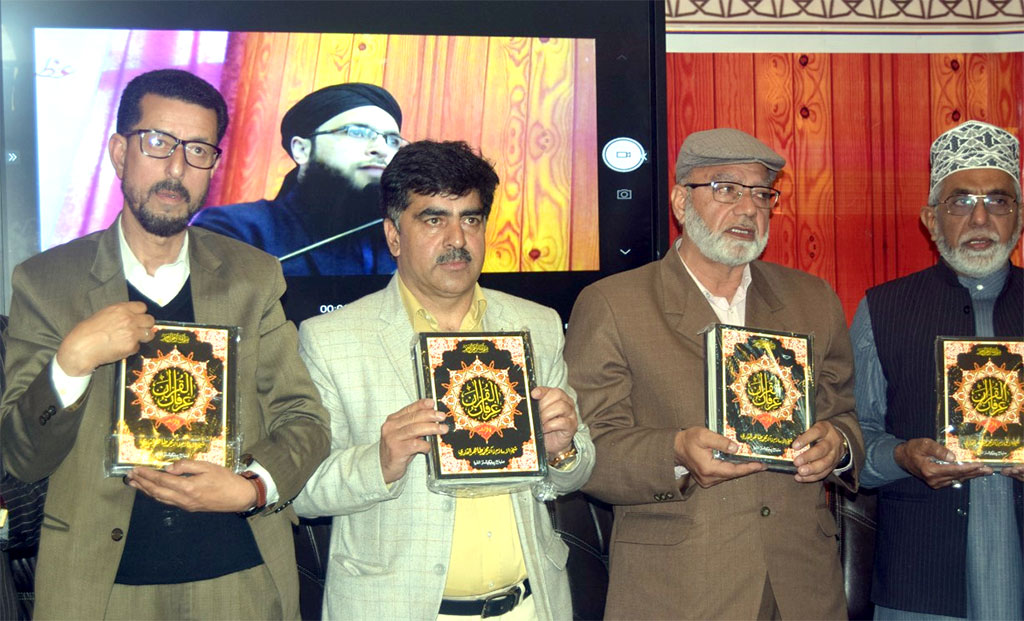 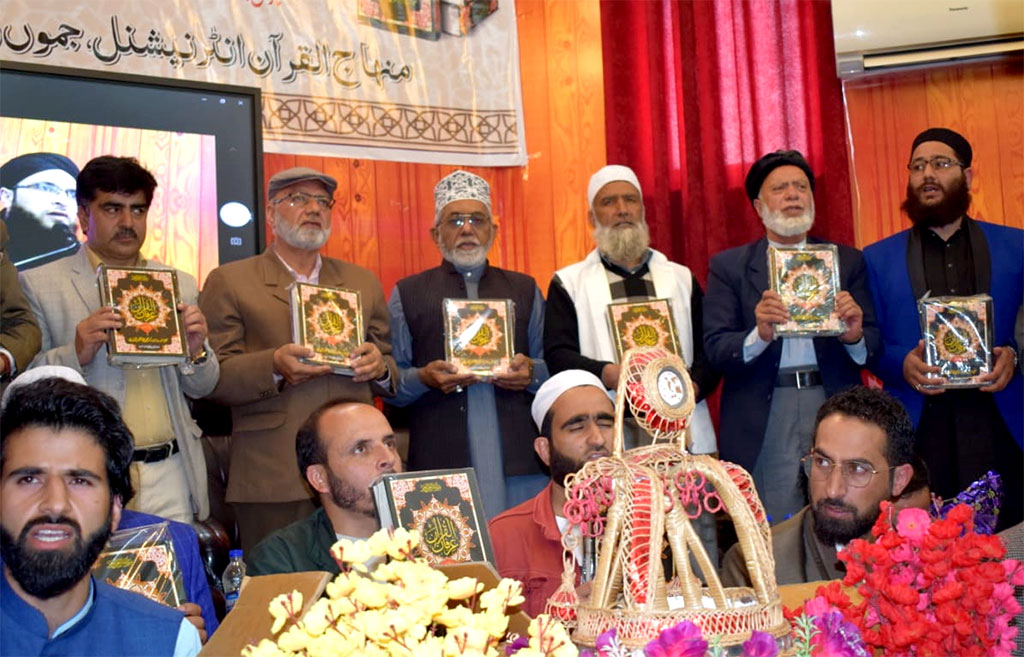 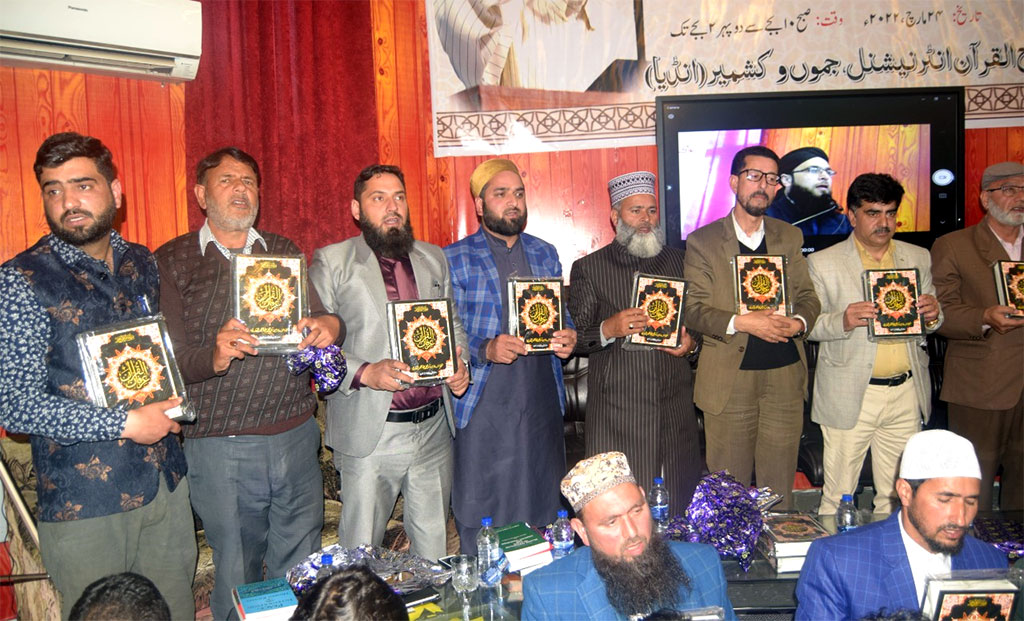 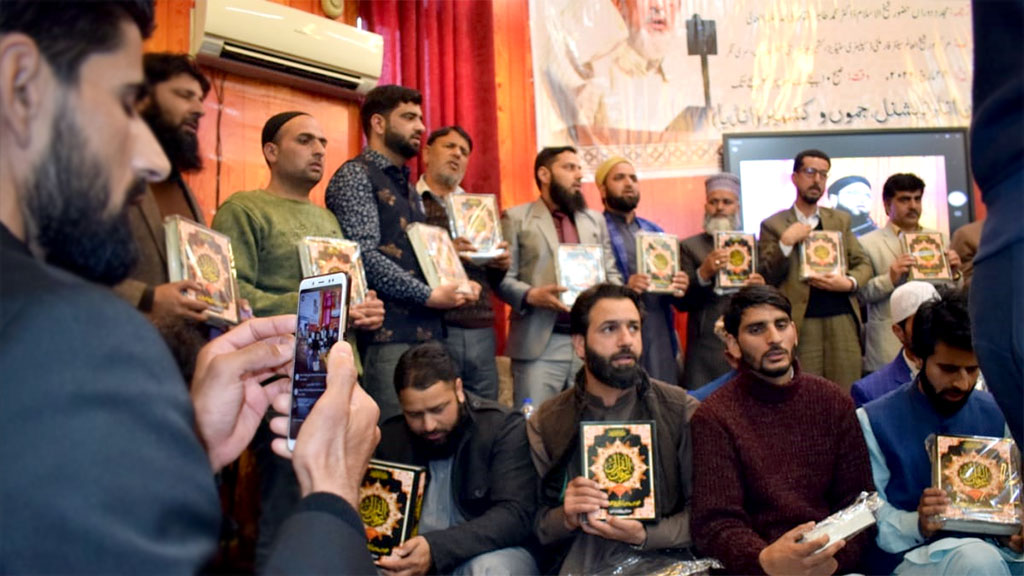 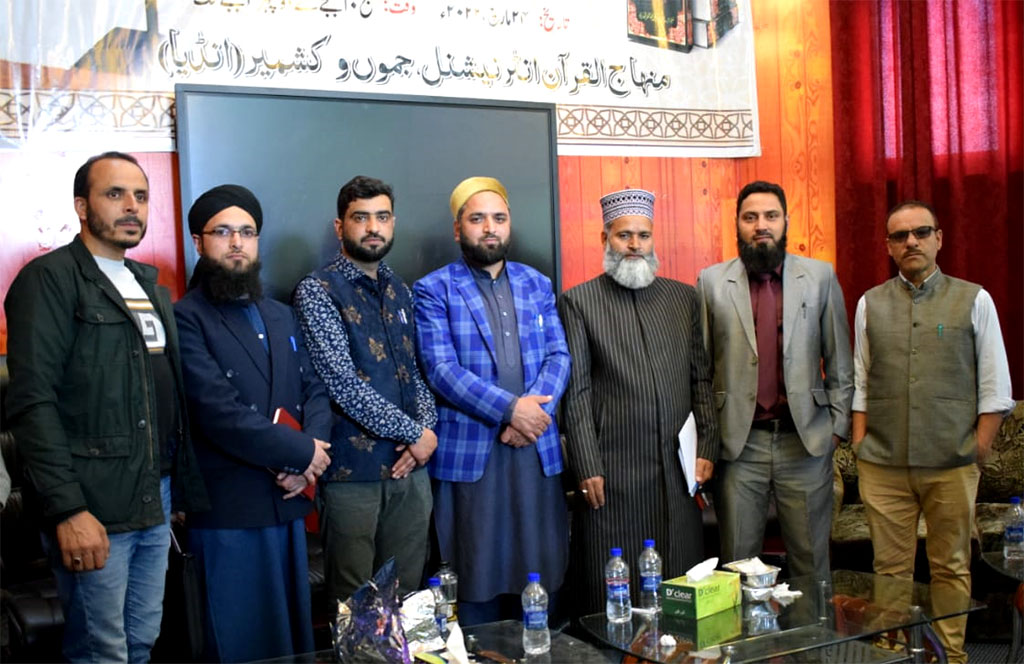 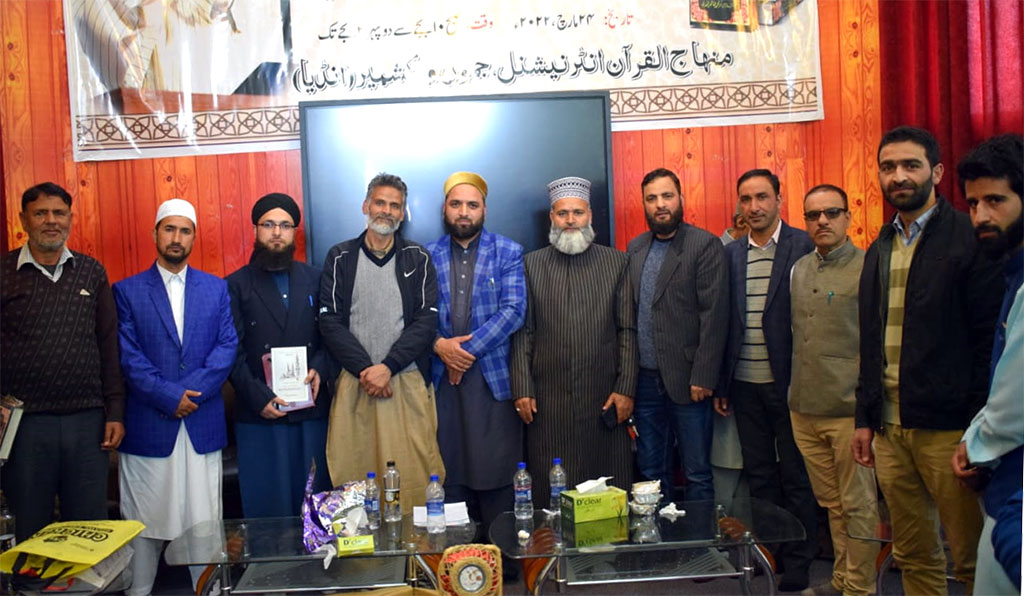 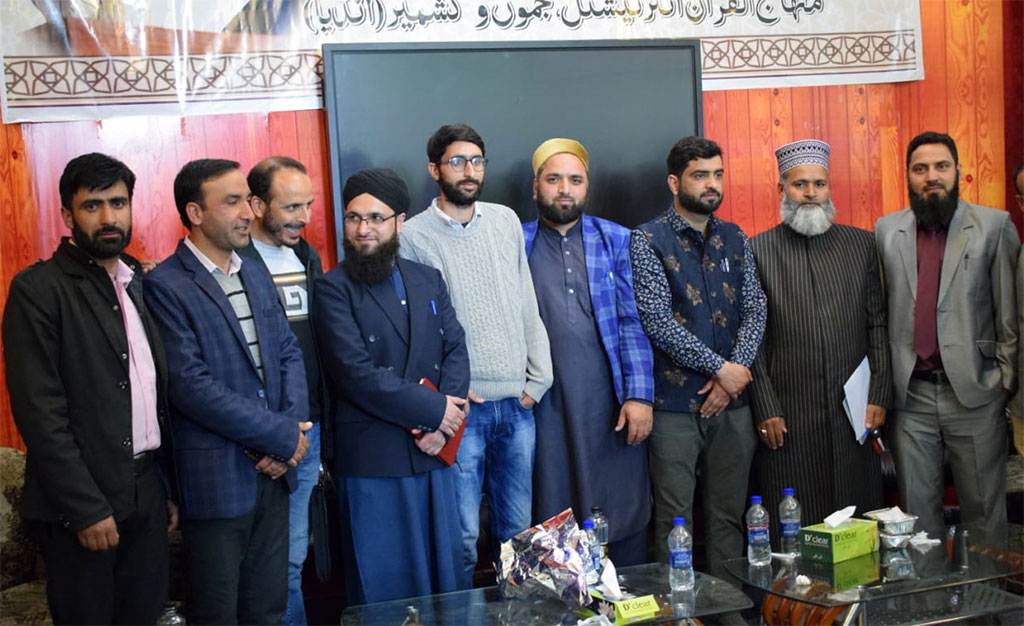