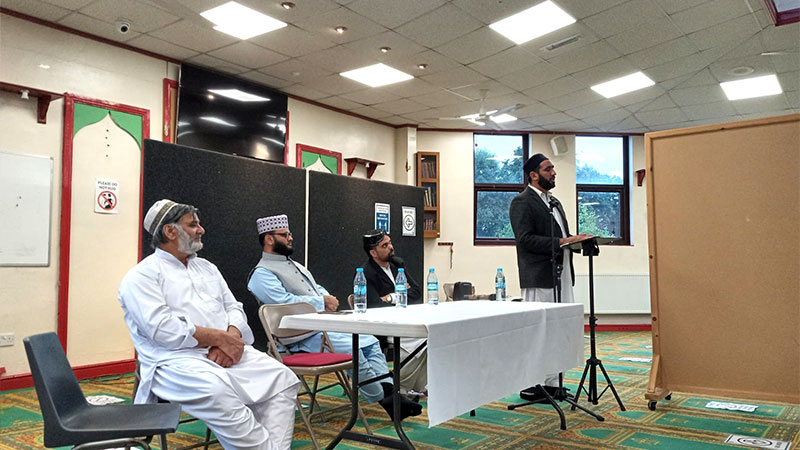 On 15th August 2021, Minhaj-ul-Quran International Derby and MWL jointly organized “Mehfil Zikr-e-Hussain (RA)” in Derby Islamic Center to mark the holy month of Muharram in which a large number of youths, old, children and women participated.

The ceremony began with the recitation of the Holy Qur'an. After that, the beautiful voice of Derby was delivered by Munawar Hussain Noshahi. After the recitation of Naat, Imam of Derby Islamic Center, Qari Muhammad Kashif made a wonderful statement regarding the glory of Ahl-e-Bayt (the Prophet's household) and lit the candle of love in the hearts of the believers.

This was followed by the last speech which was delivered in English by special guest and Shaykh-ul-Islam's student Allama Ali Akbar Qadri from Walsall. He spoke on the subject of "Message of Karbala".

He explained the real meaning of the word 'Hussainiyat' to the audience in his beautiful style and explained what the difference is between putting the slogan of 'Hussainiyat' in the language and being a practical Hussainiyat.

In the end, Durood-o-Salam was recited and then after the prayers, Langar Husseini was arranged. The entire organization of Minhaj-ul-Quran Derby especially President MQI Derby Muhammad Iqbal Khan and General Secretary Muhammad Tayyab Saeed deserve congratulations for organizing the beautiful program. 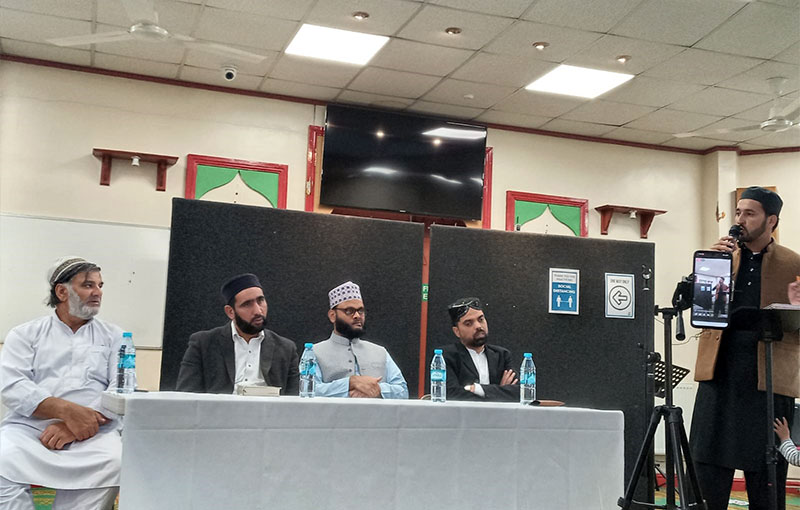 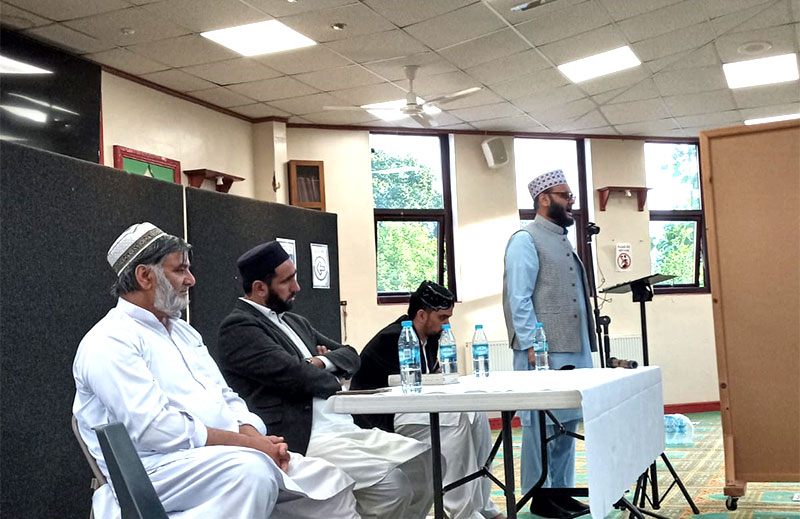 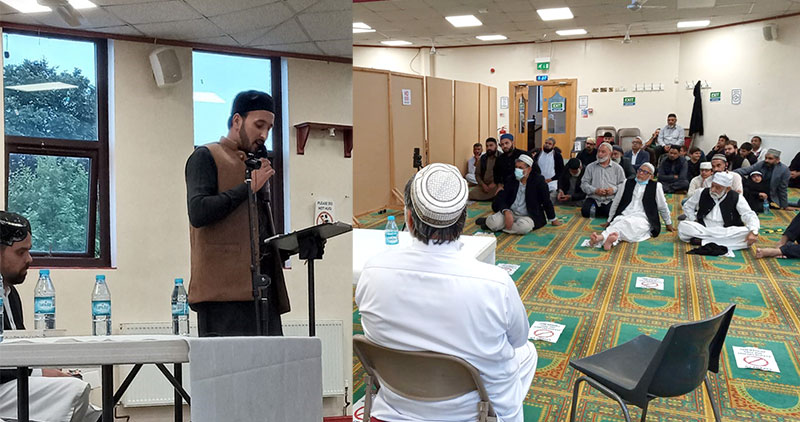 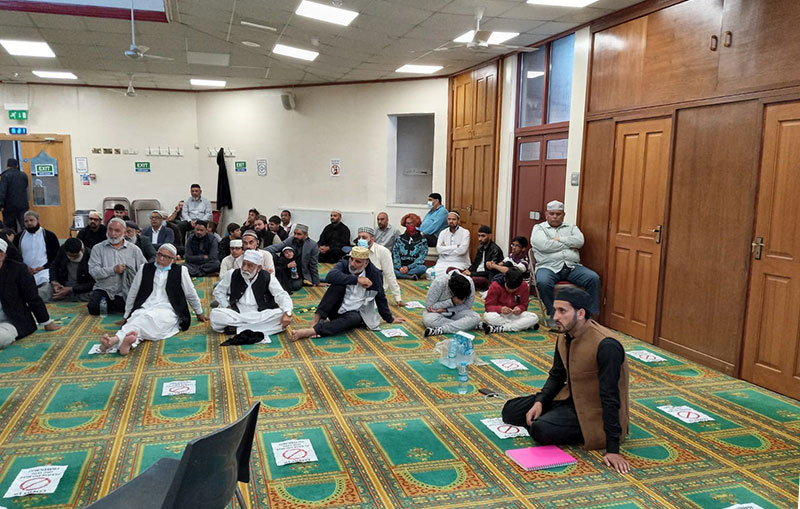 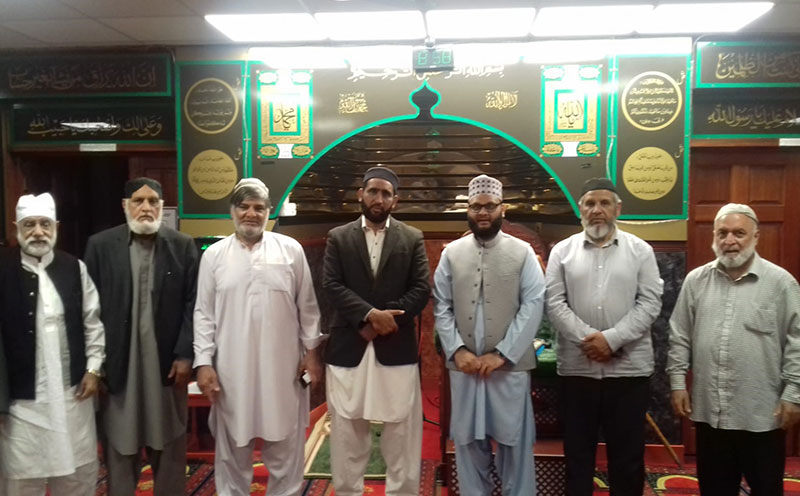