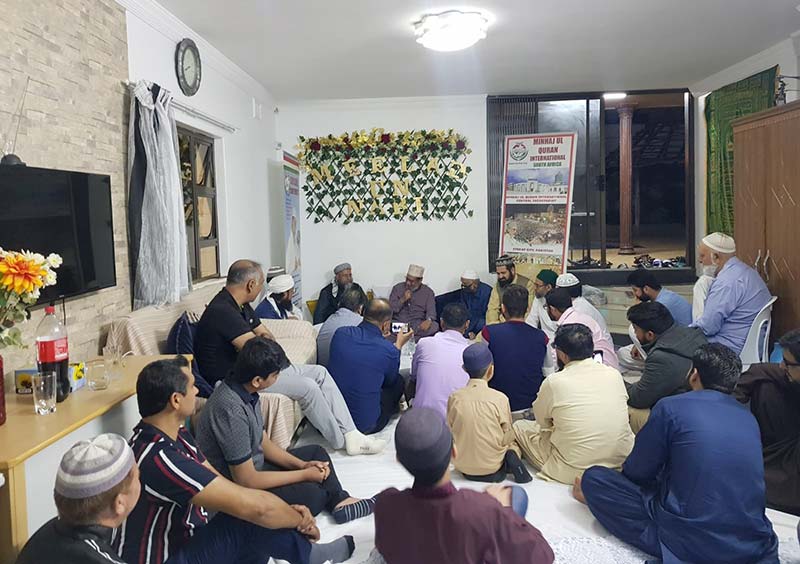 A beautiful Mawlid-un-Nabi (pbuh) ceremony was arranged at the residence of Allam Tahir Rafique Naqshbandi Minhajian under the banner of MQI South Africa. A large number of families, religious scholars, Mashaykh, doctors, and Muslim trading community members, and men and women attended the ceremony. A candle-lit procession was also taken out in which the participants offered greetings and salutations on the Holy Prophet (pbuh).

Allama Tahir Rafique conducted the proceedings and thanked the guests for their time. He also thanked all forums of MQI including the women league members for their support in holding the Mawlid-un-Nabi ceremony.

A cake was cut to mark the birthday of the Holy Prophet (pbuh) followed by Milad feast. 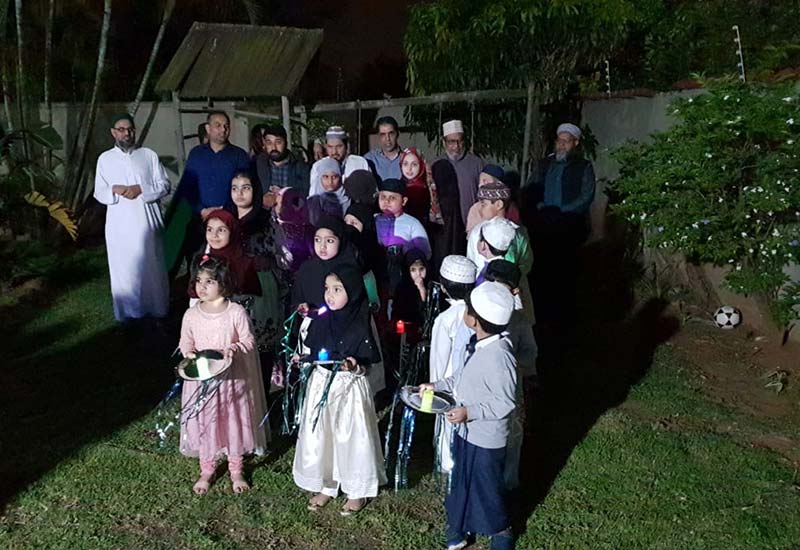 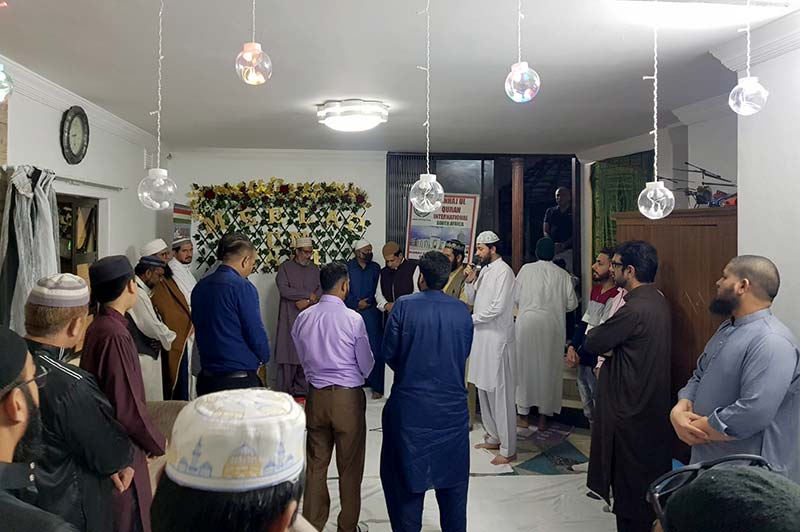 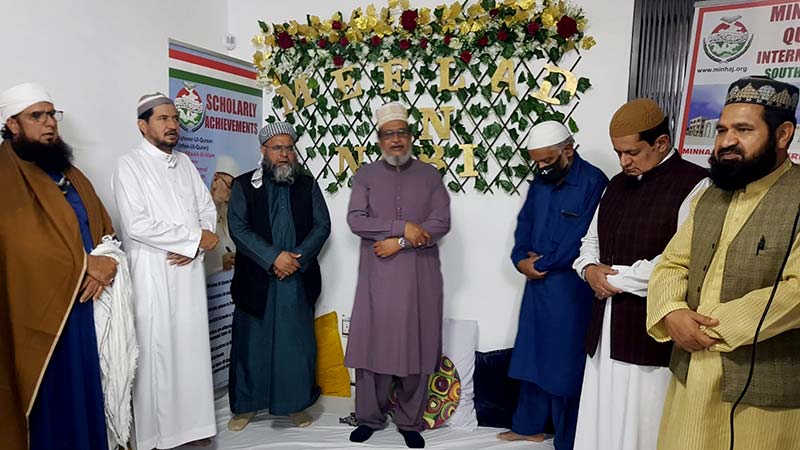 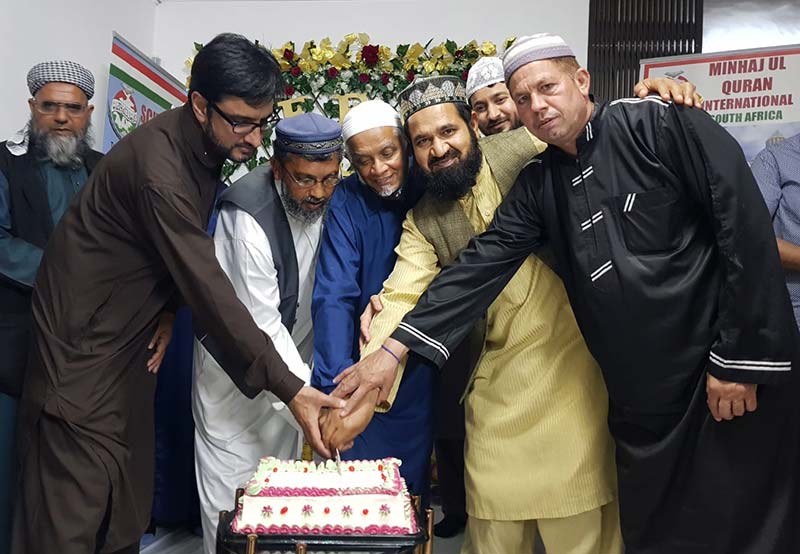 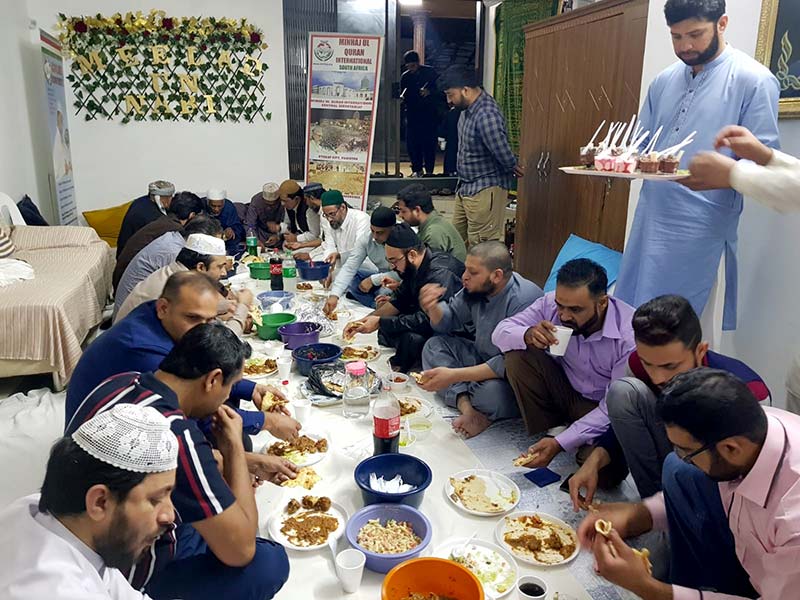