Chairman MQI Supreme Council Dr Hassan Mohi-ud-Din Qadri has said that the Pakistani expatriate community living in the US, the UK, and Europe are ambassadors of peace and are playing their due role in the promotion of interfaith harmony and tolerance. He said that the Pakistanis living in Denmark and elsewhere are held in high esteem by society due to their sincerity and lawfulness. 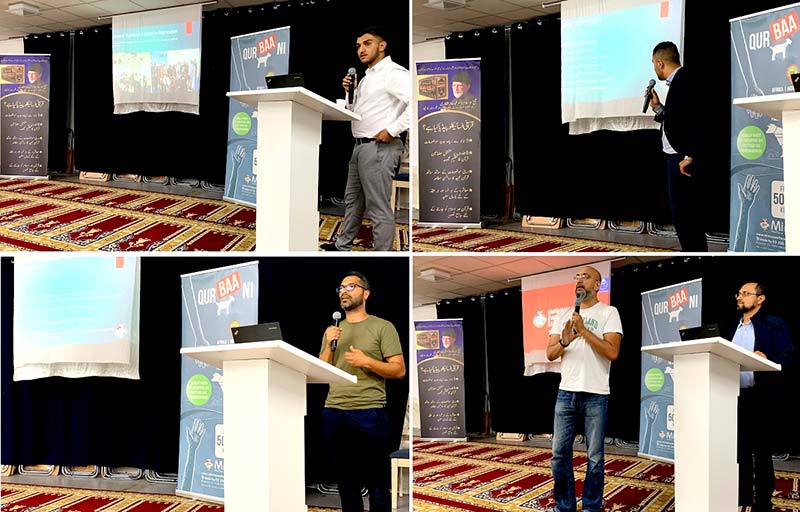 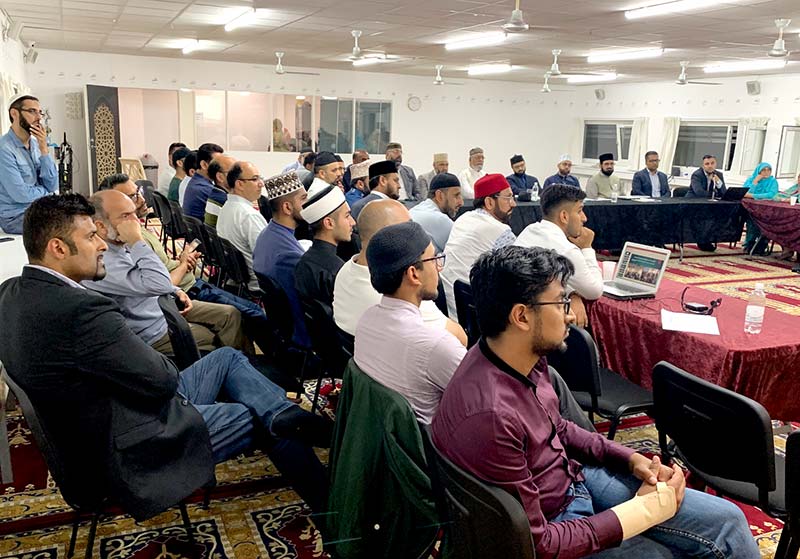