Alhamdulillah by the grace of Allah Subhan Wa Ta’ala and His Messenger Prophet Muhammad (PBUH), another beautiful and blessed gathering to celebrate Pakistan’s Independence Day was held on the 14th August 2016 by the Women League of Alum Rock at the Minhaj-ul-Quran Centre, Birmingham.

The program was hosted by Rabia Khanam, MWL Alum Rock, Birmingham President. The young Hiba was invited to do a beautiful recitation of the Holy Quran. The Nasheed group 'Pearls of Minhaj' were invited to come along and participate in the Pakistan’s Independence Day celebrations. These young girls were dressed in the colours of the Pakistan flag. They recited a beautiful Naat and delivered small messages to the audience about Pakistan. The young group also sang Pakistan’s national anthem.

Sister Shaheen Akhter, MWL Alum Rock Media Secretary, delivered an English speech on Pakistan’s Independence Day. She spoke about how Quaid-e-Azam Muhammad Ali Jinnah fought for our own Independent Islamic state. Quaid-e-Azam Muhammad Ali Jinnah made this possible on the 14th of August 1947, which happened to be the last Friday of Ramadan, which we call Jummah al Wida. He asked everyone to come together on this day at the mosques and pray together to thank Allah Almighty for this happiness as Pakistan had emerged on the world map. This day is one for all Pakistanis around the world to celebrate and be proud of.

Sister Rukhsana Parveen delivered a beautiful speech in Urdu about Independence Day. She spoke about the struggle Muhammad Ali Jinnah went through to gain Pakistan’s Independence and how Shaykh-ul-Islam Dr Muhammad Qadri’s current struggle is relevant for a better Pakistan for all. Sister Rukhsana read some poetry from one of the Minhaj magazines, which took the audience back to the Long March 2014, in Pakistan.

This program concluded with a beautiful Dua for a better Pakistan by sister Rabia Khanam, MWL Alum Rock President and salutations on our Beloved Prophet ﷺ‎ were recited by the whole gathering. A Pakistan themed cake was cut by Sister Shaheen Akhter and distributed to everyone. 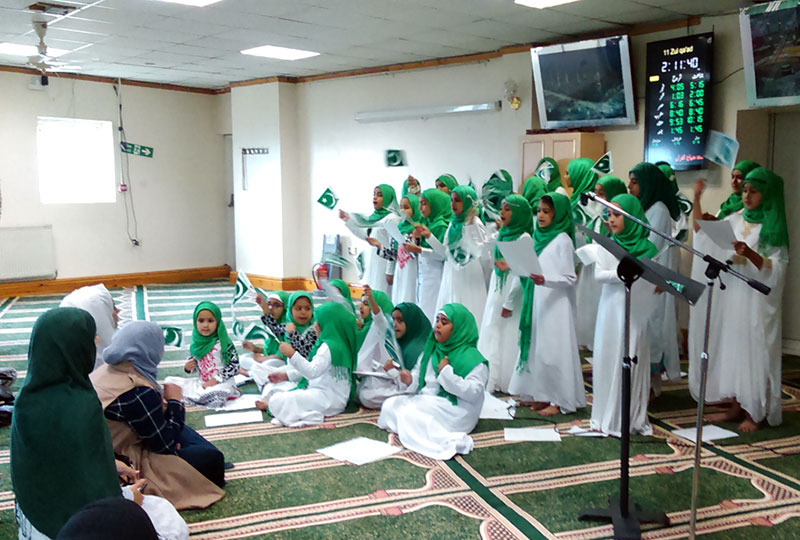 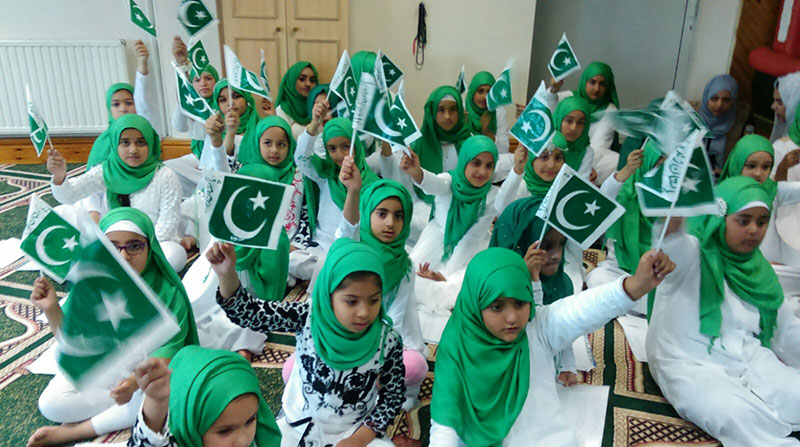 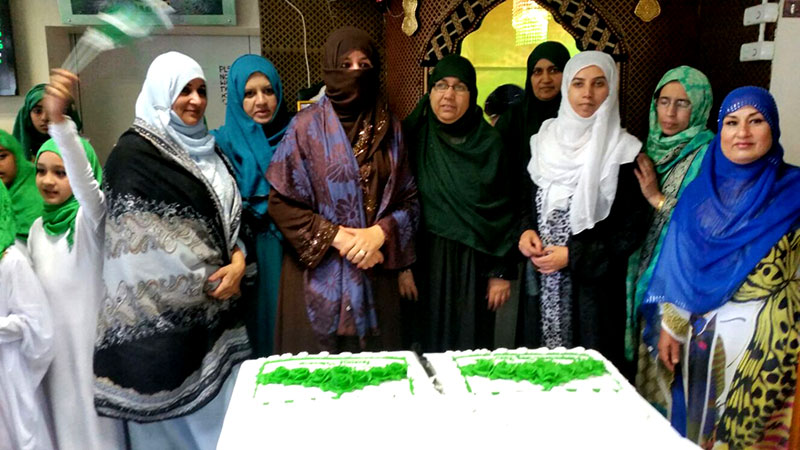 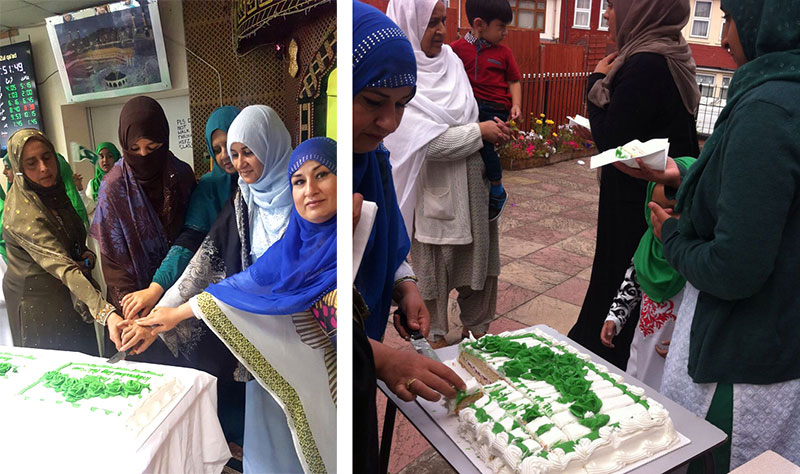 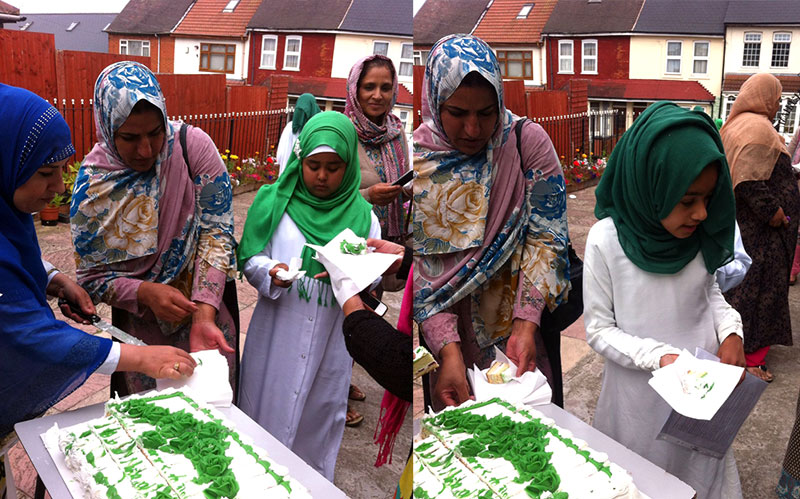 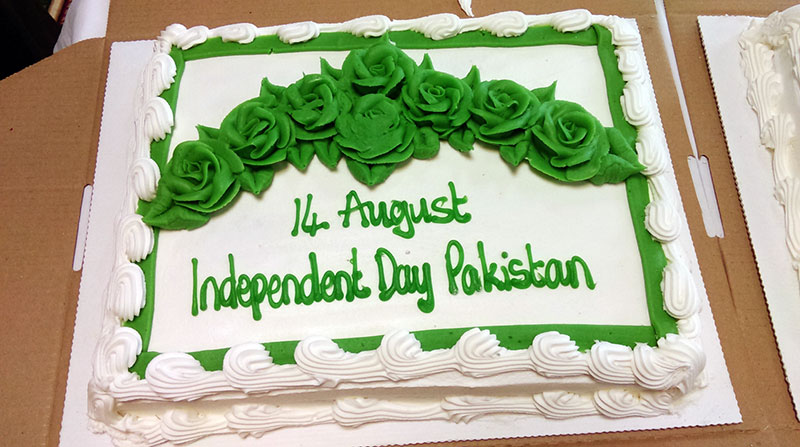