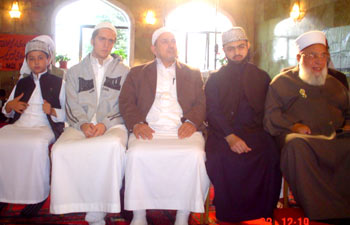 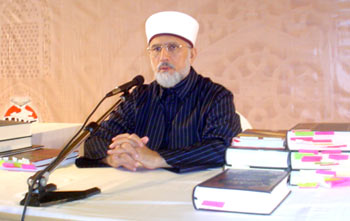 Doara Sahih Bukhari & Muslim got under way on August 23, 2008 in the central mosque Ghamkol Shareef, Birmingham, under the banner of Minhaj-ul-Quran International. A large number of people including scholars from Pakistan, Bangladesh, France, Norway, Canada and Syria participated in the programme. The proceedings of the programme started off with recitation from the Holy Qur’an by Qari Zubair Qadri from Holland followed by recitation of Naat by Abdur Rehman Hamami and Syed Moaaz. 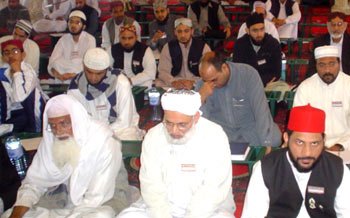 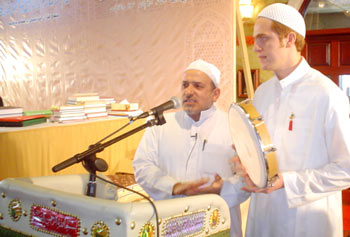 Addressing the participants, the Founder and Patron-in-Chief of Minhaj-ul-Quran International Shaykh-ul-Islam Dr Muhammad Tahir-ul-Qadri said that the Sunna and Hadith of the Holy Prophet (saw) were also the Divine revelation. So far as the Islamic laws are concerned, the Holy Qur’an and Hadith have the same status because the origin of both is the same i.e. Allah Almighty. But in terms of grade, the Holy Qur’an comes first followed by the Hadith of the Holy Prophet (saw), which is second. The Holy Qur’an is recited revelation, while the Hadith is unrecited revelation. Allah Almighty says in the Holy Quran in Sura Najam: 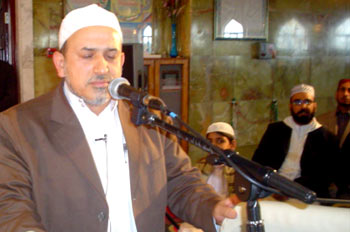 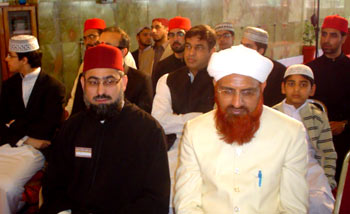 In the first two sessions, Shaykh-ul-Islam Dr Muhammad Tahir-ul-Qadri held an elaborate discussion on the topic of ‘Hadith and Sunna of the Holy Prophet (saw) and compilation of Hadith”. With the citation of dozens of the Qur’anic verses and hadiths, he proved that after a particular legal command has been established from the Prophetic traditions, if the condition of its establishment from the Holy Qur’an is imposed, it, in fact, constitutes the rejection of the saying of the Holy Prophet (saw). A person saying so cannot remain a Muslim.

He told with reference to the Prophetic traditions that the condition of getting the Qur’anic authority only is a rejection because if some command stands established from the Hadith, there is no need of its establishment from the Holy Qur’an anymore in the same manner as there is no need to check the validity of any command in the Hadith after its citation in the Holy Qur’an.

Shaykh-ul-Islam Dr Muhammad Tahir-ul-Qadri said dissension and sectarianism have been ruling the roost in the name of secularism and modernity in the Muslim Umma and people having no grounding in the Hadith sciences were misleading the Umma by resorting to misinterpretation of Hadith. 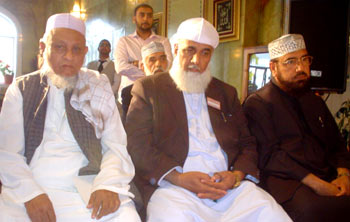 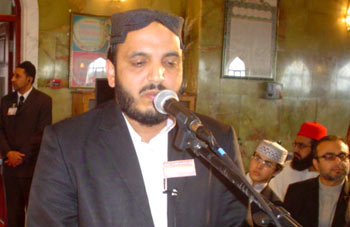 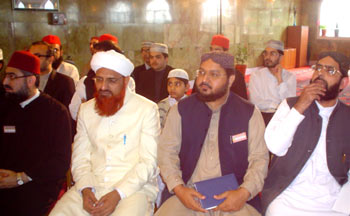 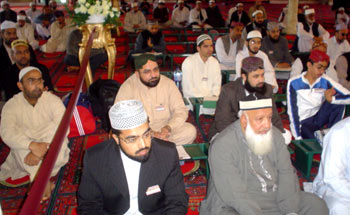 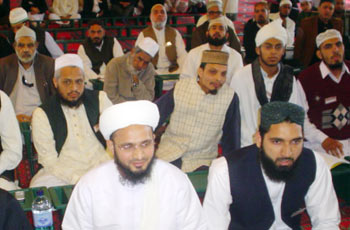