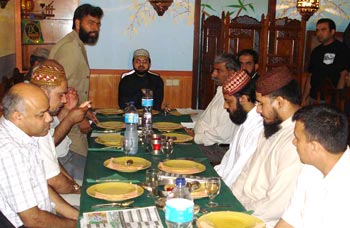 The son of Shaykh-ul-Islam Dr Muhammad Tahir-ul-Qadri, Sahibzada Hassan Mohi-ud-Din Qadri, and the Secretary General MQI, Dr Raheeq Ahmad Abbasi were given a red-carpet welcome upon their arrival in Barcelona on July 31, 2008. Later on, the Barcelona chapter of Minhaj-ul-Quran International hosted a dinner in the honour of the visiting guests and other leaders of Europe in the renowned Pakistani restaurant Zeeshan Kababish, which was also attended by the members of the working committee of MQI Barcelona, Minhaj-ul-Quran Youth League, central Consultative Council, local religious and political organizations and journalist community. Pakistani Counselor General, Ayyaz Hassan Sayed, also attended the dinner on special invitation. It should also be remembered that the head of Minhaj European Council, Allama Hassan Mir Qadri and vice president, Muhammad Naeem Chaudhry, were also with the central leaders. 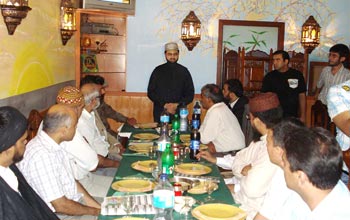 Amir Minhaj-ul-Quran International Barcelona Allama Abdur Rashid Sharifi received the central leaders upon their arrival at the restaurant. Sahibzada Hassan Mohi-ud-Din Qadri spoke at the topic of the purpose of creation of man and role of soul at the occasion. He said that he was pursuing his PhD on the thesis of the Madina Pact under a joint venture of Jama-tul-Azhar and a university of Arab League. He also spoke about the reconstructive work of Shaykh-ul-Islam Dr Muhammad Tahir-ul-Qadri in the present age. 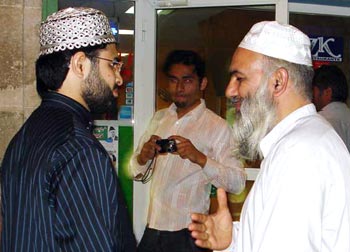 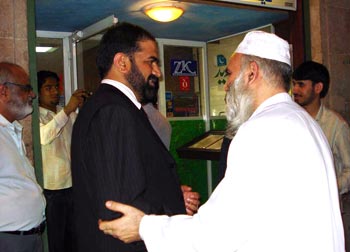 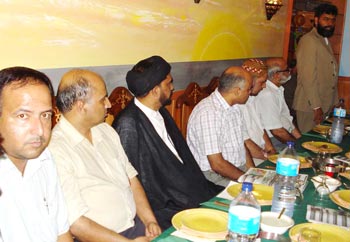 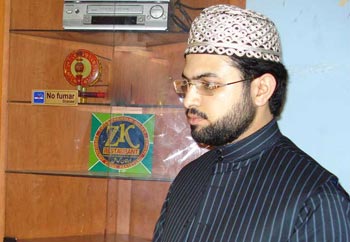 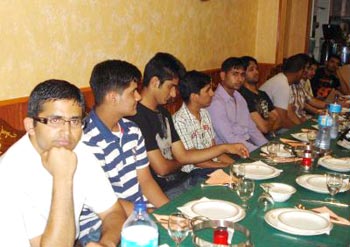 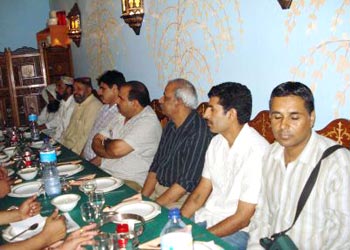