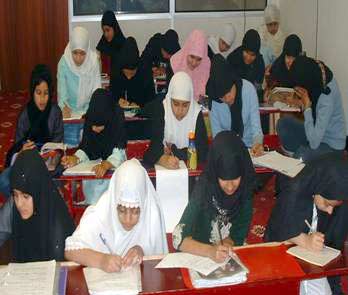 The most important and lasting gift or inheritance that parents can give to their children is knowledge of Islam. This is because when parents guide their children towards Islam, and they become righteous their good deeds continue to reach and benefit their parents even after they die.

One of the main objectives of Minhaj-ul-Quran is to educate the youth because our youth are the future of tomorrow.

Minhaj-ul-Quran London successfully completed 5 weeks of summer school. Children of various age groups were taught Islamic subjects presented in modern methods according to the needs of the young generation.

Summer school ended with a parent’s day programme in which children of various ages demonstrated to an audience of parents what they learned over the summer. 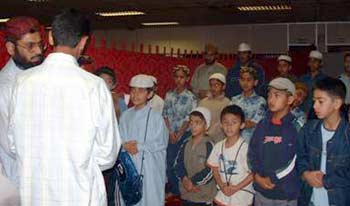 The programme commenced with a recitation of the Holy Qur’an and consisted of numerous Nasheeds, Islamic plays, and speeches.

Amna (aged 9) delivered a speech explaining the importance of cleanliness in Islam she pointed it that Muslims should not only keep their bodies but should also purify their hearts.

Aisha (aged 13) delivered a dynamic speech on the significance of saying Salaam (peace) to one another, she pointed out that when two Muslims shake hands with one another, sins fall off the way leaves fall off a tree.

Munazza (aged 12) delivered a speech based on the significance of sincere intentions in Islam. 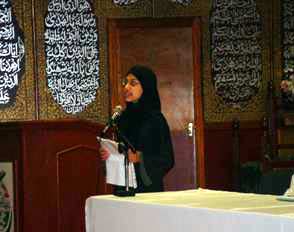 The programme ended with a speech by Sr Alveena who highlighted some of the educational projects of Minhaj ul Qur’an and elaborated on the significance of educating ourselves and our children in Islamic knowledge so that we have the foundation to protect ourselves from the devil that waits at every corner. Followed by Sr Khatija who further elaborated on one of the latest educational projects of Minhaj ul Qur’an; the ICIS (Institute of Classical and Islamic Sciences).

Certificates and gifts were presented to the children who achieved top marks in their exams and those who performed in the programme. 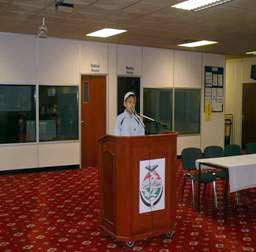 We would like to thank all those who went to great efforts in preparing and organising parent’s day programme and those who worked in summer school, and would especially like to thank Allama Abdul Saeed Saab (Head of education) for his hard work and dedication. May Allah (swt) reward them all in abundance and shower His mercy and blessings on them. Ameen 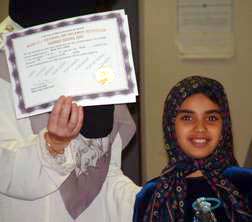 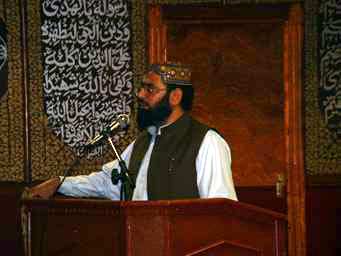 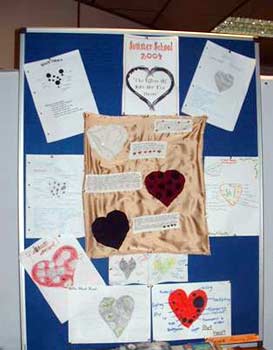 Children’s work; The effect of sins on the heart 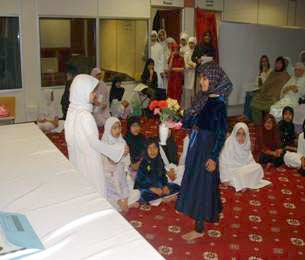 Play on the effects of backbiting 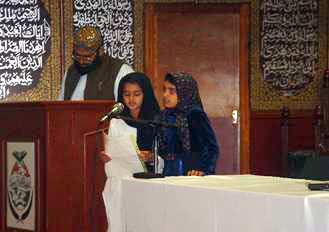 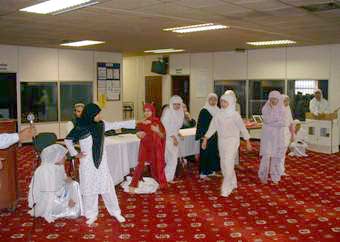 Play based on pressures faced by teenagers today 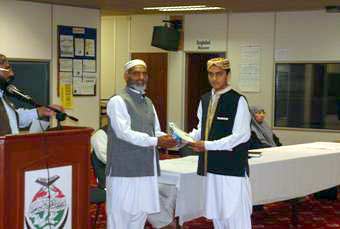 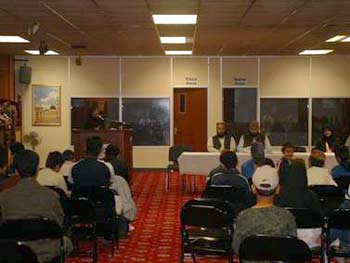 Sr Alveena delivering a speech on the significance of Islamic education 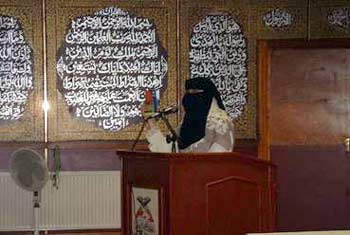