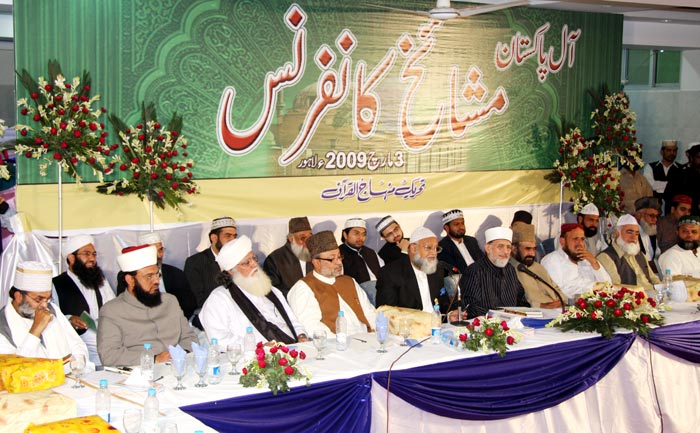 Addressing the conference, Shaykh-ul-Islam Dr Muhammad Tahir-ul-Qadri said that Islam was a religion of peace and harmony. Conservatism, terrorism and fundamentalism had nothing to do with Islam. Today’s Mashaykh Conference condemned these negative attitudes at every level in the strongest possible words. He said that the Sufis changed the destiny of millions of people through their character and by popularizing the notions of love, peace and security. They made different societies the hub of peace through their endeavours. He said Mashaykah and Pirs were playing their central role in promoting the peaceful attitudes in society.

He said that there was need to do more because the country was caught in the fire of worst kind of terrorism and conspiracies were being hatched to defame Islam and Pakistan. Dr Muhammad Tahir-ul-Qadri said that this big gathering of Mashaykh indicated the fact that the spiritual centres in the country wanted peace and security. Minhaj-ul-Quran International would formulate such a system of spiritual training with the consultation and guidance of Mashaykh that would be instrumental in fostering spiritual values in society and would help establish durable peace in Pakistan. 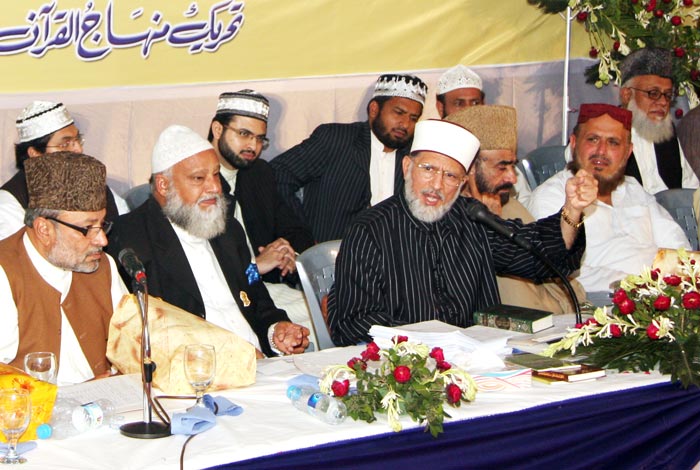 He said that it has been decided to formulate a one-year course for spiritual training which would contain such ingredients as lectures of the Holy Quran, Hadith, moral, spiritual and scholarly aspects of Islam. This would have positive and deep impact on the society. It has also been decided that real spiritualism would be promoted by doing away with excesses and evil customs. The Pirs and religious scholars would play their role in spearheading these efforts. 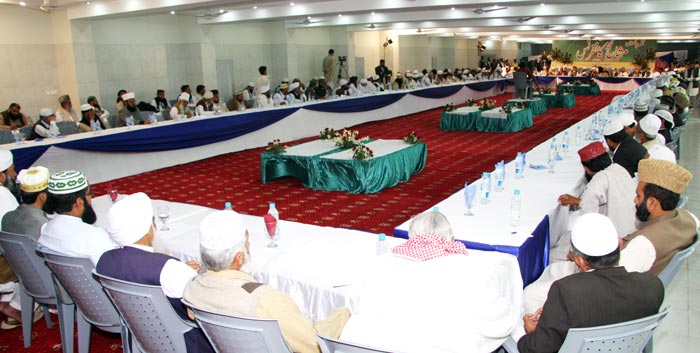 Dr Muhammad Tahir-ul-Qadri said that it was also agreed that spiritual training of women was as important as that of men. He said the Conference also agreed that spiritual values would have to be revived in society to correct the moral disorder and chaos and Pirs and Mashaykh would play their role in the promotion of these values. He said that only spiritual Households could steer clear the ship of society, which was caught in the unchartered waters of materialism and today’s Mashaykh Conference was witness to the fact that spiritual personalities were aware of their responsibilities. He said that Mashaykh Conference also agreed that society needed to be equipped with modern, contemporary education in addition to religious one so that religious scholars could be able to respond to challenges facing Islam successfully. 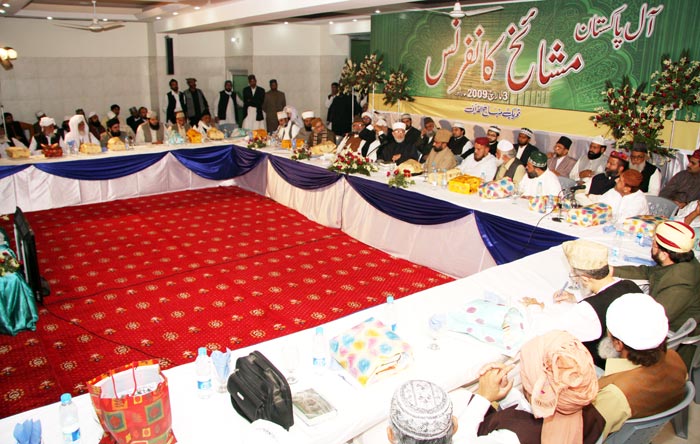 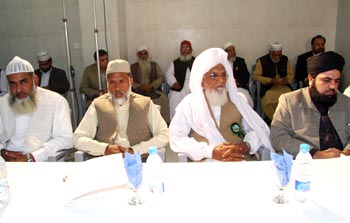 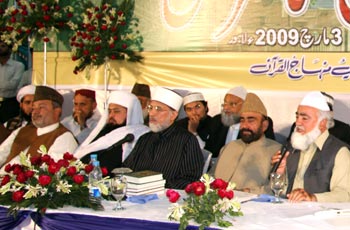 The participants of All-Pakistan Mashaykh Conference comprising religious scholars, intellectuals, spiritualists and Mashaykh, organized by Minhaj-ul-Quran International on March 3, 2009, agreed that practical steps needed to be taken to foil the attempts aimed at debunking the peaceful message of Sufis and promoting anti-mysticism ideologies in the wake of present national and international situation. 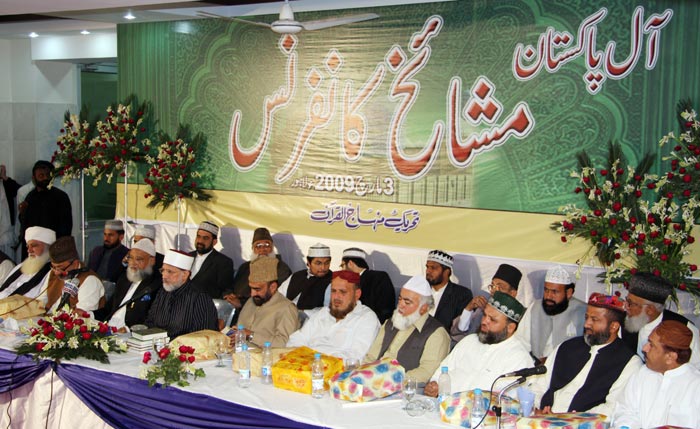 The participants showed their complete consensus over the following points in the joint communiqué: 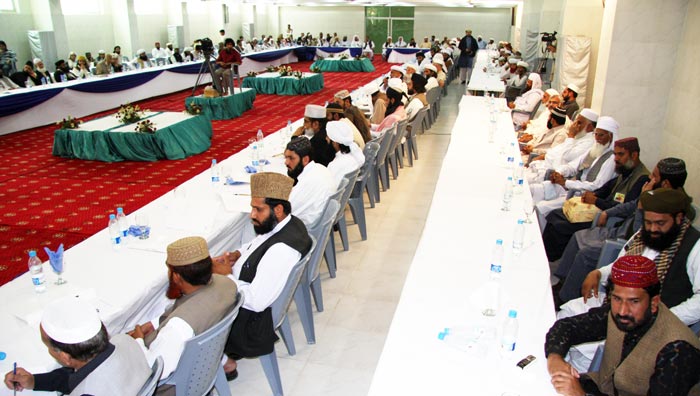 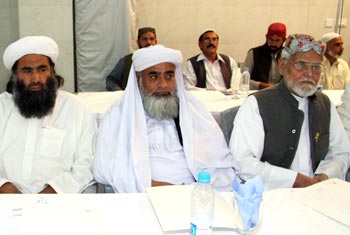 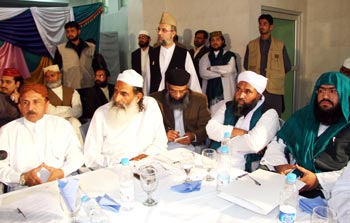 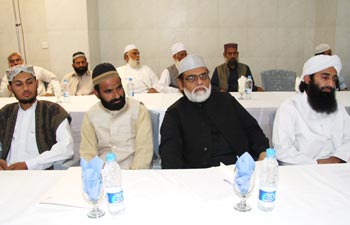 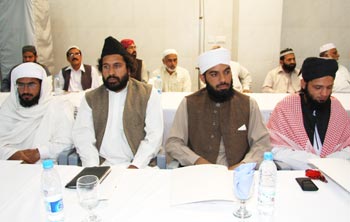 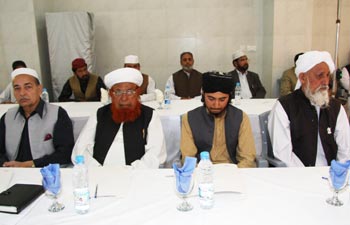 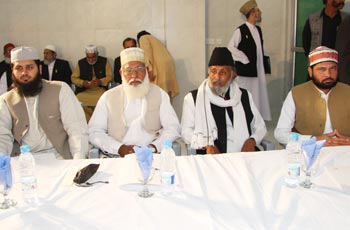 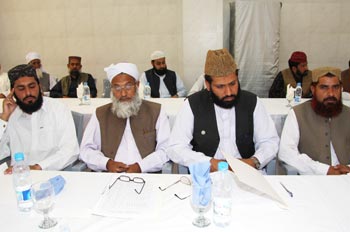 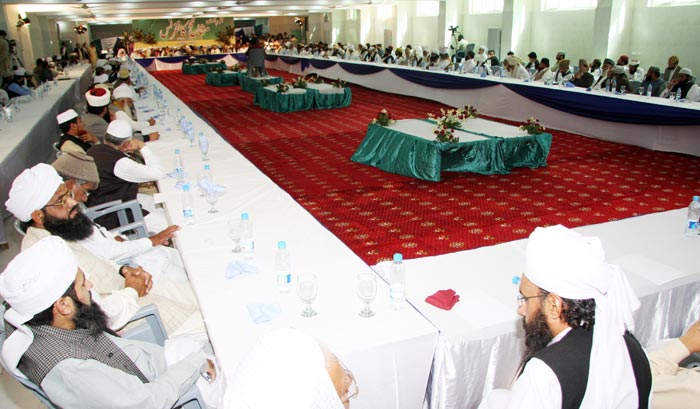 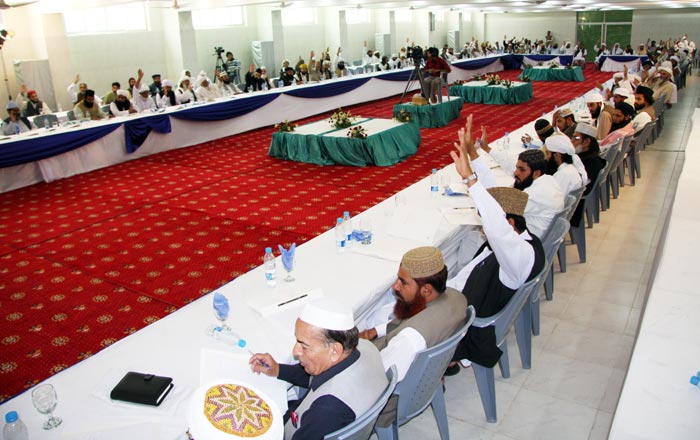