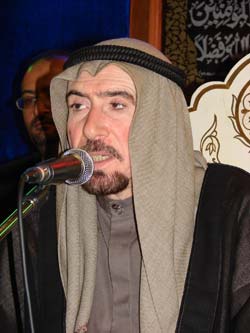 The respected scholar told guests and listeners at the centre: Allah purified the Prophet through the process known in Islamic mysticism or Sufism as tazkiyya – purification and elevated the Prophet to the maqam – station that every relic associated with the Prophet became sanctified. Shaykh al-Sayyid `Ali said: “For this very reason Allah – the Most High said in al-Quran al-karim about our beloved Prophet ‘Truly you O Prophet are of a magnificent character.’” 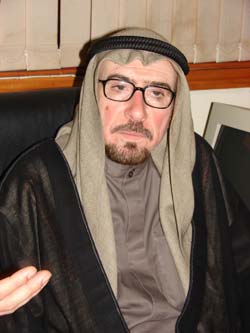 Al-Sayyid `Ali said the entire creation praises the Prophet. He said: “Our belief is the Prophet is alive” and the entire centres of Minhaj-ul-Quran al-`Alamiyya are calling mankind towards this unique process of Tazkiyya – purification. Shaykh al-Sayyid `Ali told listeners: “The future of this illustrious din – way of life is dependent on whatever we obtain from Awliya and their respect”. Speaking in the Arabic language al-Sayyid `Ali said: “Dhikr al-Rasul wal Awliya – is the only unique source that will benefit us in the future of this life and in the hereafter.”

Speaking of ahl al-tasawwuf – the people of Islamic mysticism al-Sayyid `Ali said: “The ignorant are not aware of the haqiqa or reality of tasawwuf – Sufism. All of the righteous Imam’s of fiqh – jurisprudence were drunk with tasawwuf – spirituality. Those with little or no understanding criticise the Madhahib ahl al-Tasawwuf wal Ma`arifa – the schools of the people of Spirituality and Gnosticism.” 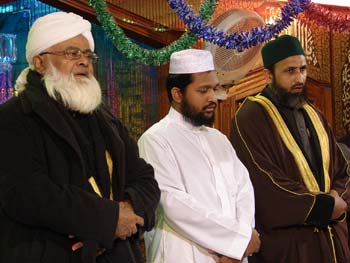 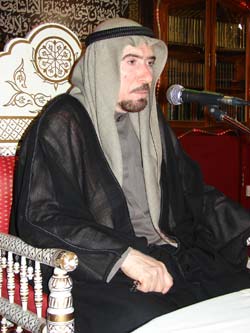 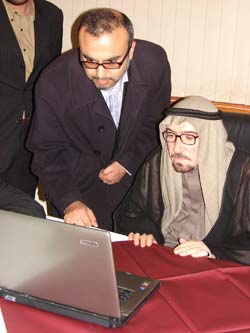 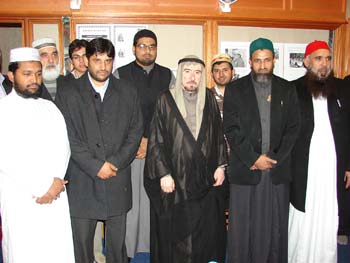 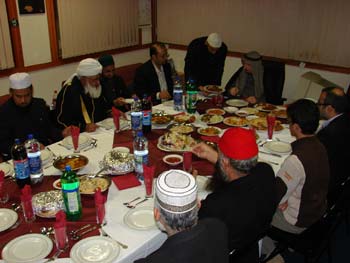