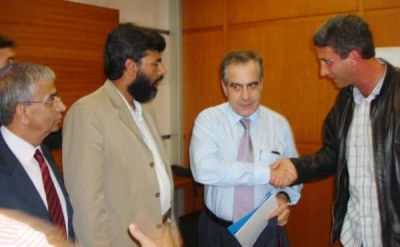 Spanish Minister for Labour, Mr. Celestino Corbacho, held a meeting with the representatives of the expatriate community on October 17, 2008. The Pakistani delegation was led by Muhammad Iqbal Chaudhry, the spokesman for Minhaj-ul-Quran International (Spain chapter). The Labour Minister apprised the representatives about the proposed amendments to ‘Leyde Extrangeria’ in the upcoming three months.

He told that a condition of 5 year-stay was being imposed for calling parents but no change was under consideration with regard to wife and children. The previous regulation would stay intact by which if a person has legally stayed over for 2 years, having a job and house; he has the right to invite his wife and children of less than 18 years to Spain. He said the proposed amendments included the permission for children over 16 years and their mother to work so that they could contribute to the development of Spain and take care of their families. 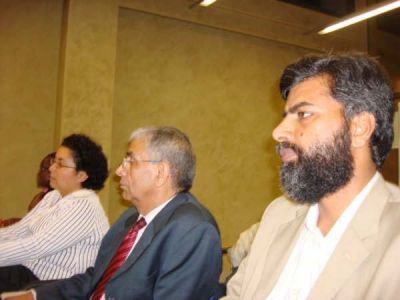 Labour Minister said that the present immigration laws were discriminatory as it allowed a local aged 16 and above to work but the same facility was not available for an expatriate. He also explained a plan known as ‘Retorno Voluntario’ (voluntary return). He said those who were getting unemployment allowance and had permanent permission for residence, if they so wished could return to their native countries with unemployment allowance but they would retain the right to come back to Spain after 3 years. (It should be kept in mind that people would not have the facility of coming back before 3 years).

He said the Spanish government had a mutual contract with 19 countries outside the fold of European Union by which people of these countries could get unemployment allowance by staying back in their respective lands. They could also work there additionally. But if someone was getting unemployment allowance in Spain, he would not be allowed to work and if someone is caught violating this law, he will have to pay back the whole of allowance received so far.

The talk of the Minister was followed by the question & answer session where representatives of expatriate community including Minhaj-ul-Quran International were also present. 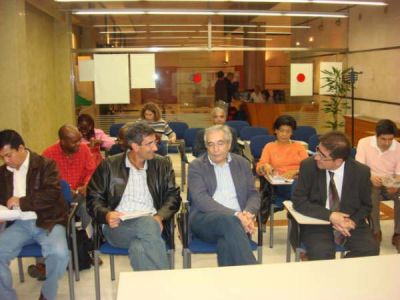 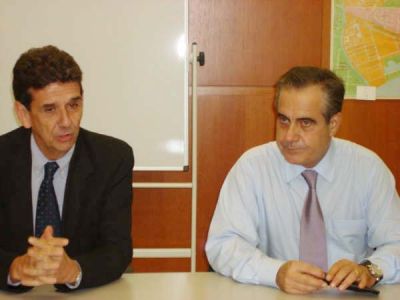 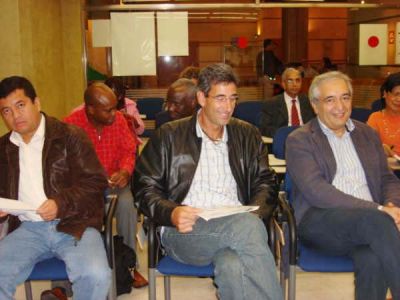 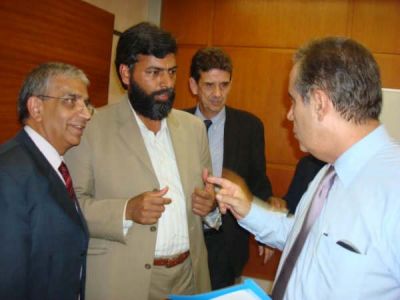 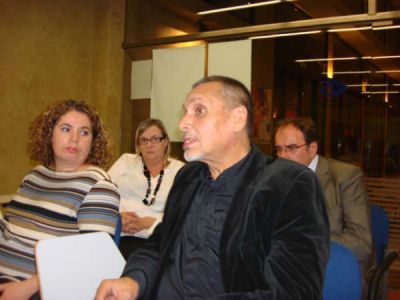 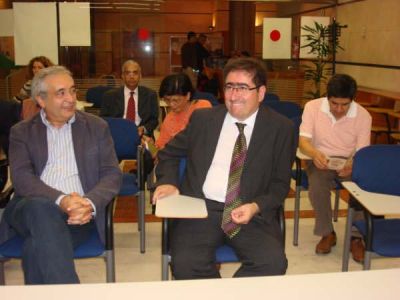 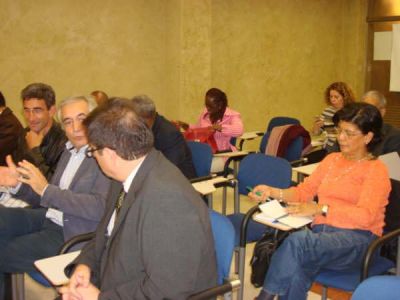 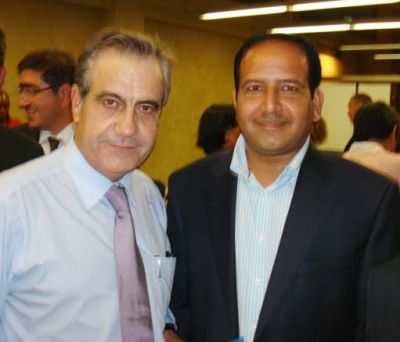