Character-building should be our top-priority: Fizzah Hussain Qadri 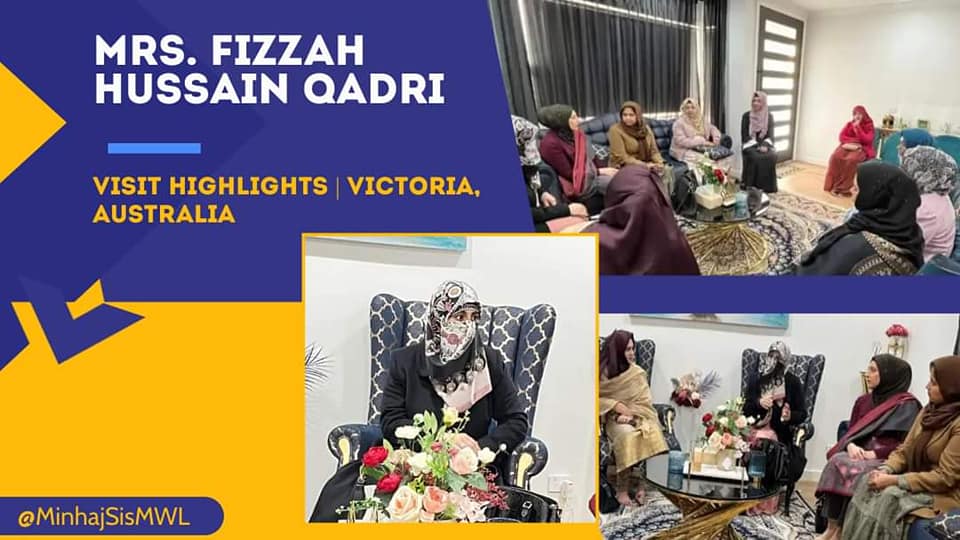 Mrs. Fizzah Hussain Qadri held meetings and sessions with Minhaj-ul-Quran Women League (Victoria, Australia) during her visit to Australia. She met with the newly constituted executive team of MWL Victoria Sisters and thoroughly guided the team members about their roles and responsibilities being designated. She said that character is the most consequential factor in our efforts to promote the message of Islam, adding that we should focus on building our character and becoming a role model for others.

Fizzah Hussain Qadri said that being a Da'i (Dawah promoter) our first responsibility is to practice what we aim to preach so those who we want to address can get inspiration from our acts and deeds.

In another session of Halqa-e-Durood which was held on Friday, 24 June, Fizzah Hussain Qadri delivered a heart-warming talk on the topic, how to live our contemporary lives following in the footsteps of the Sacred Women of Islam. She narrated stories from the lives of those women and emphasized upon following their footsteps to be successful in both the worlds. 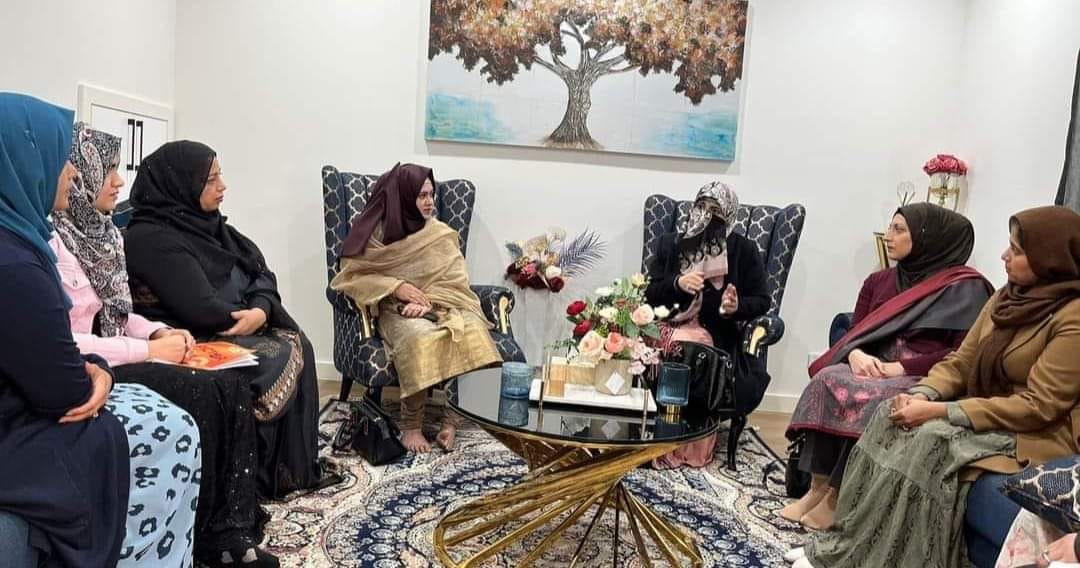 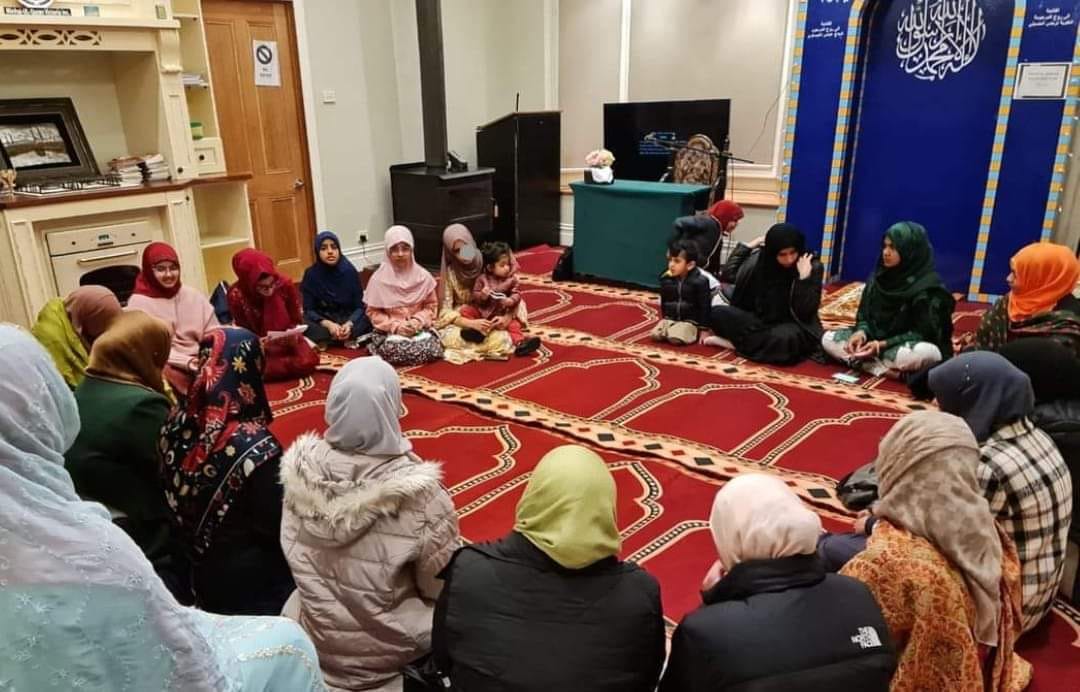