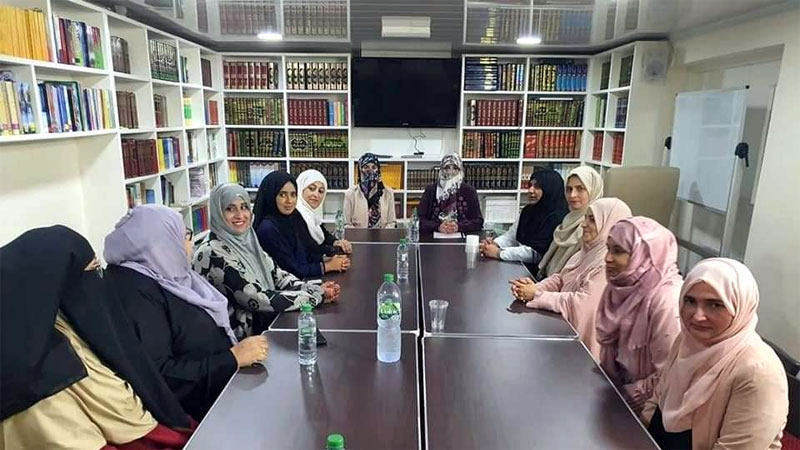 In a meeting with Minhaj Women League Scotland Zone, Dr. Ghazala Qadri and Sr. Basima Hassan Qadri were briefed about the current work being carried out by MWL Scotland.

Dr Ghazala congratulated them on their excellent progress and appreciated the achievements of MWL Scotland especially their great efforts during covid and gave guidance and advice for their future projects. They also discussed their new initiative of Achievers Club and the importance of spreading the message of Islam and MQI to the younger generation.

The Women League team of Dundee also presented their reports, gave an overview of their activities and the formation of a new Minhaj Sisters executive in Dundee. The meeting was held in Glasgow, and attended by President MWL Scotland Sr Yasmin Ahmed, General Secretary MWL Scotland Sr Sajadah Hussain, Dawah Secretary MWL UK Sr Tasneem Babar, as well as sisters from MWL Glasgow and MWL Dundee. 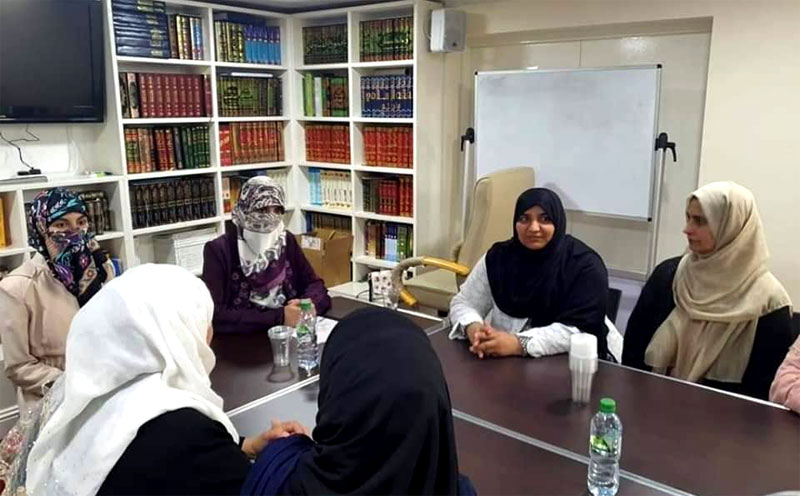 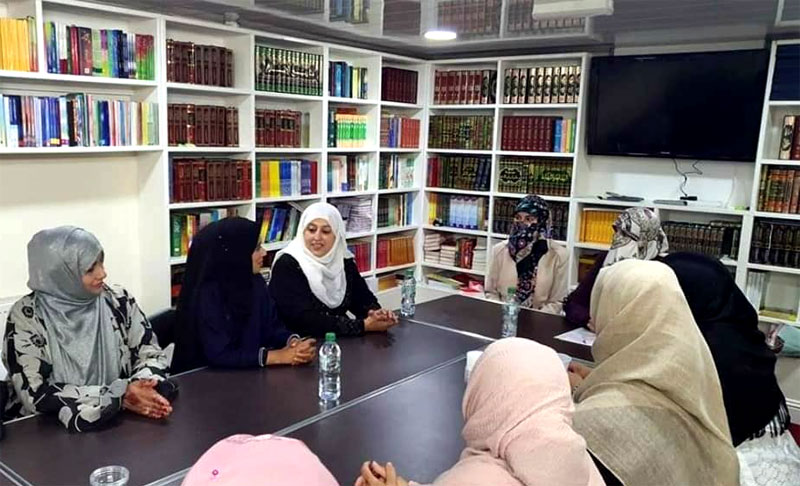