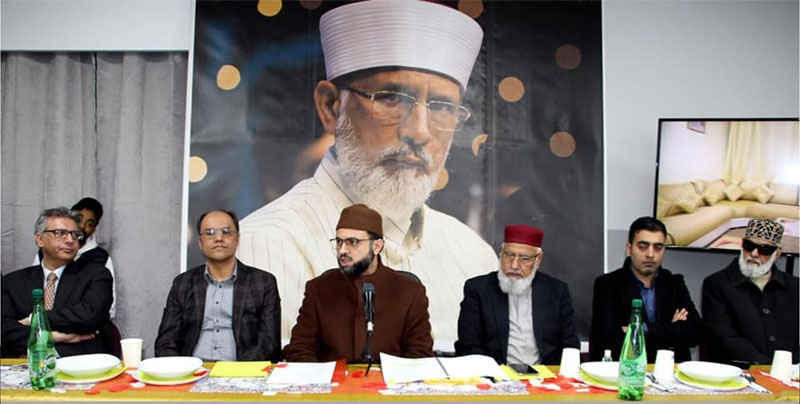 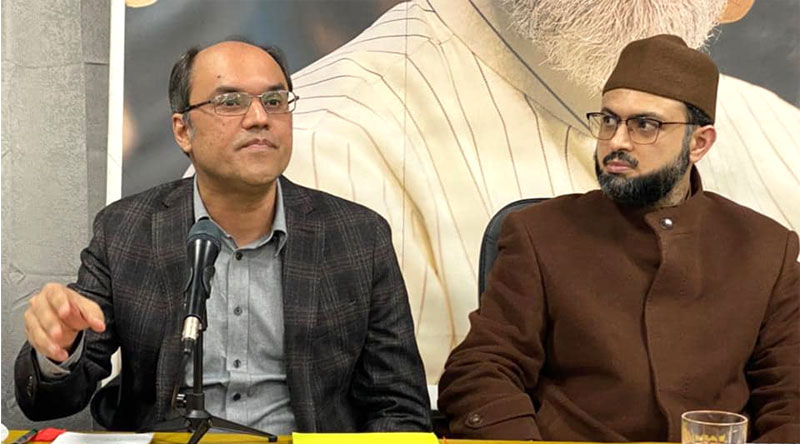 Pakistan Ambassador to France Amjad Aziz Qazi said in his speech that Minhaj-ul-Quran has played its role in cementing the Pakistani community. He said that Shaykh-ul-Islam Dr Muhammad Tahir-ul-Qadri's services for the promotion of peace and knowledge are praiseworthy. He said that the Islamic cultural centers set up by MQI are serving the Pakistani and other Muslim communities well. 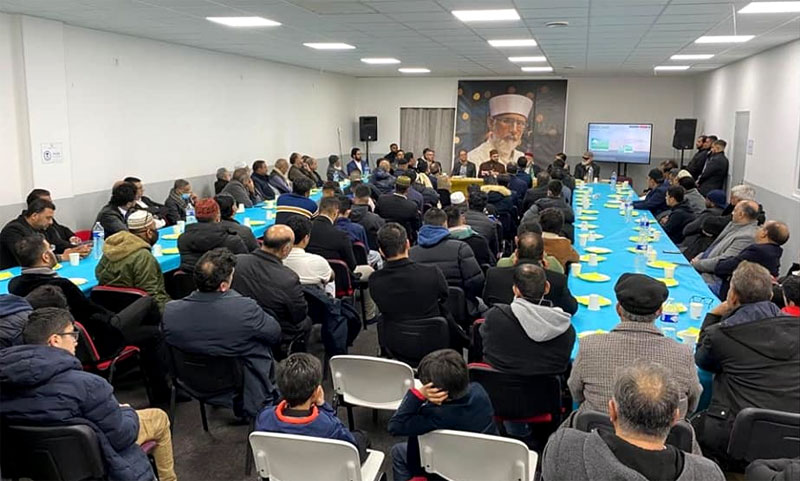 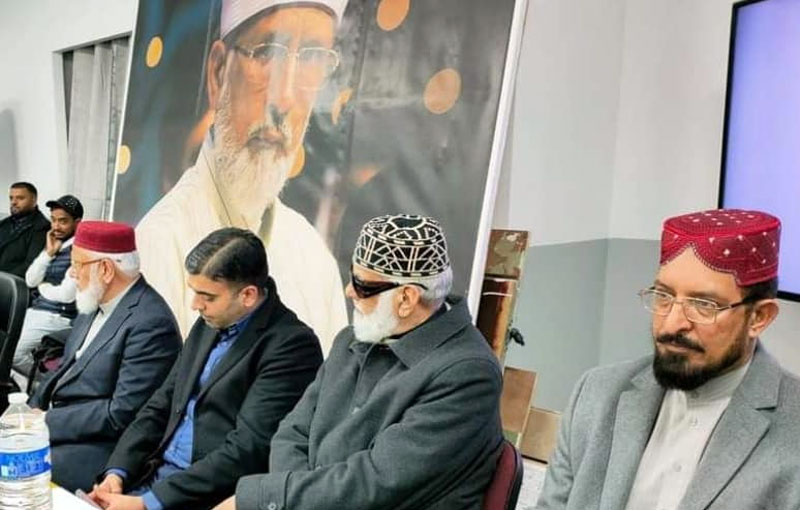 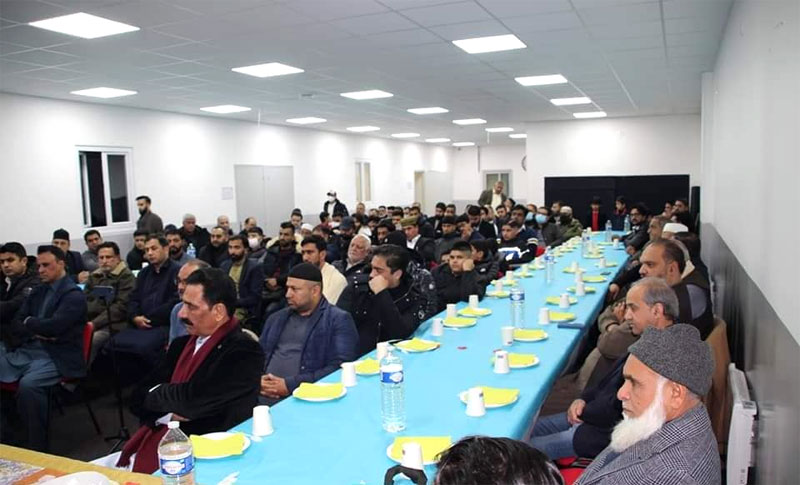 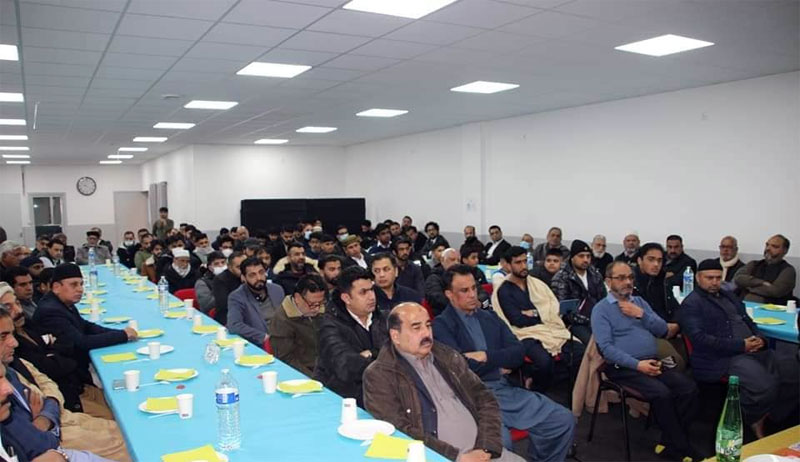 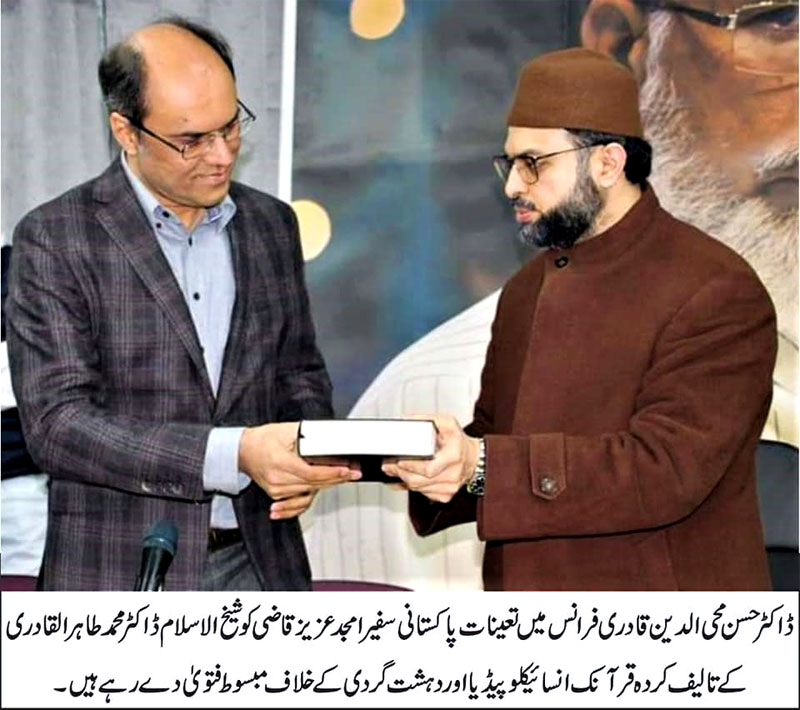