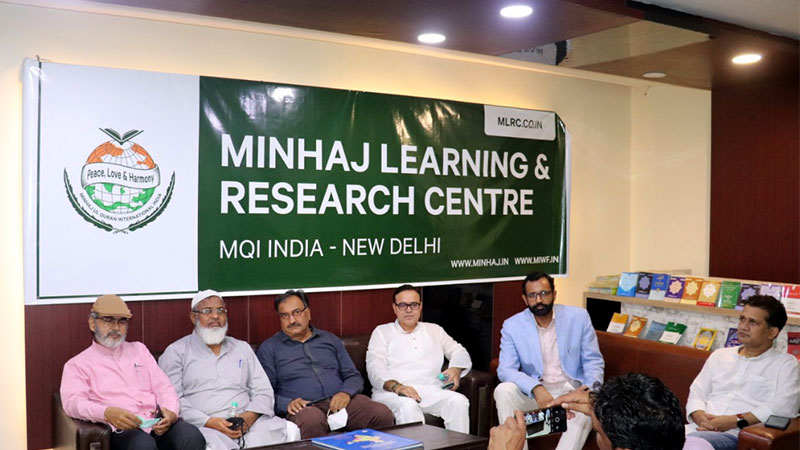 The event started with recitation of the Holy Quran.

* Focus on teaching etiquettes and mannerisms

In his remarks, Maulana Dr. Hafeez ur Rahman (Head MLRC) stated that the purpose of Minhaj Learning and Research centre is to bridge the gap between the religious and modern education and to establish good interfaith relations between the communities and different religious societies. He stated that moral teachings are common to all religions.He mentioned that Hindu religion teaches its followers about universal brotherhood through its teaching of Vasudhaiva Kutumbakum and Islam also teaches respect for all of humanity as mentioned in Hadith: Al- Khalqu ayalullah. The research team will focus on bringing communities belonging to different faiths together by highlighting such teachings.

Sameer Siddiqui saab (IAS Coach) stated that as India is among the most multicultural countries of the world and has significant following of all major religions there is a need to teach interfaith harmony. He suggested that skill development and entrepreneurship training workshops should also be conducted at the centre in order to improve the overall socio- economic condition of the community.

Shakee Hasanl Shamsi (Senior journalist and former group editor of Inquilab North) stated that the challenge of Islamophobia is based more on political aspects and the solution lies in educating masses about concepts that are misinterpreted.

Mrs Seema Joshi (senior lawyer) stated that all religions teach morality and the problem lies in lack of awareness among the followers. She mentioned her own experience about learning Islamic law and gave examples how it protects rights of women and the underprivileged. She suggested conducting skill based training/social awareness workshops for women in order to uplift them.

Dr S. Farooq (Himalaya Drugs) said that upbringing of children is a great responsibility and gave examples of it from Seerah of the Prophet (peace be upon him). He said that the reason why we are seeing cases of highly skilled doctors, engineers and professionals indulging in malpractices is that the students learning secular studies have been cut off from ethical training. He expressed the hope that such centres will help to bridge the gap.

Mohammed Shafiq (entrepreneur) said that such institutes need to be opened across the country for the benefit of our coming generation.

Ms Reshma Rehman (Media Researcher) expressed the hope that this initiative will open many avenues for the community and said that professionals should try to get CSR funding for more such projects.

Faraz Mohiuddin of MQI Bangalore said that such institutes have an important role to play in making our organization a positive contributor towards nation building.

Zubair Ahmed Ansari, CEC Member Mumbai, gave the vote of thanks and congratulated the MQII Delhi team for taking this noble initiative.He asked all those present to support this project wholeheartedly. 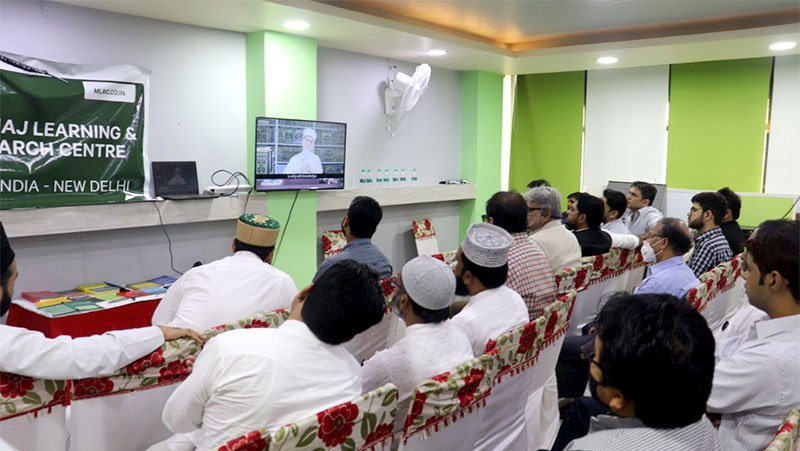 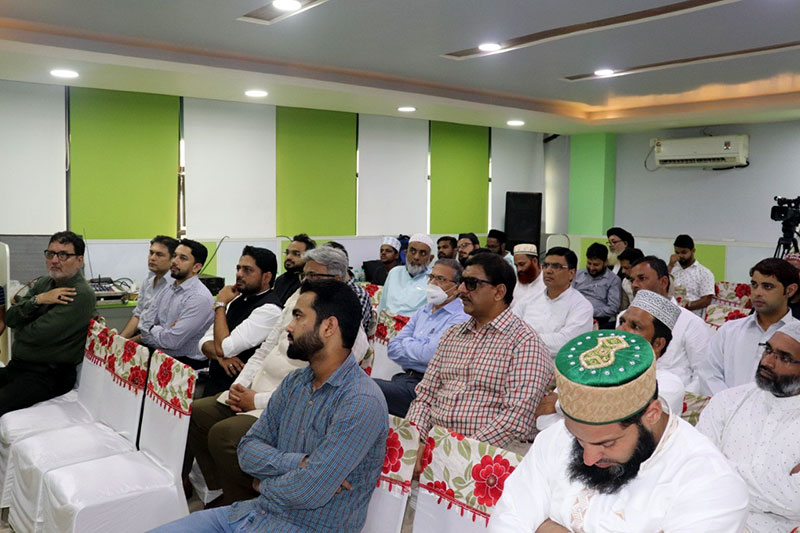 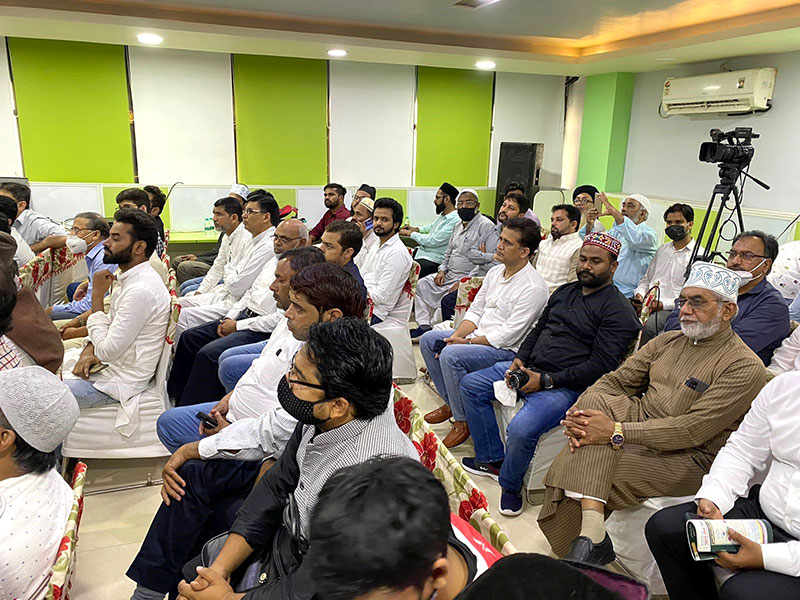 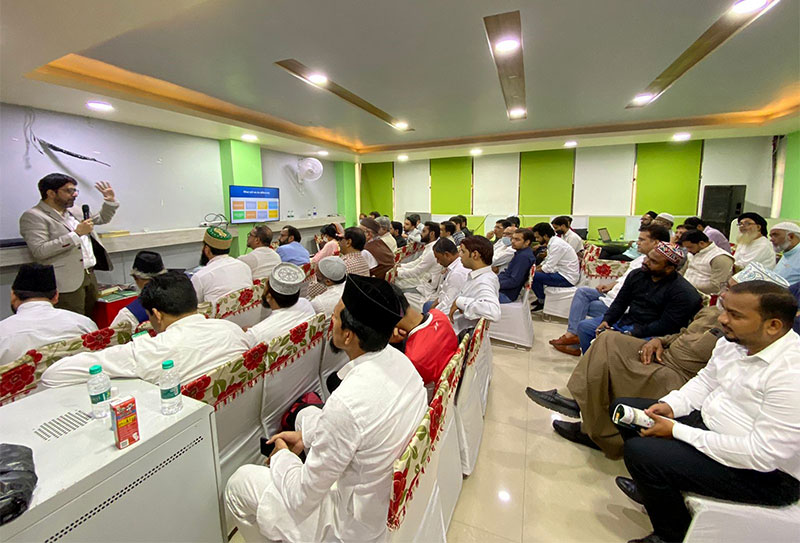 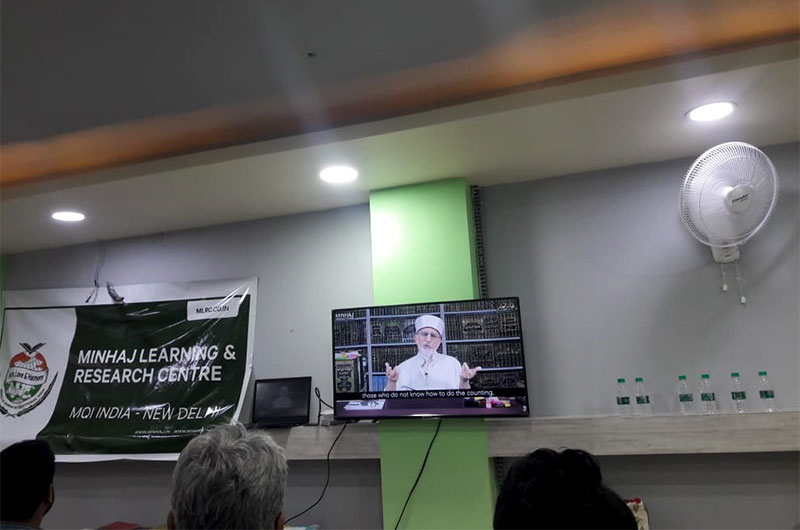 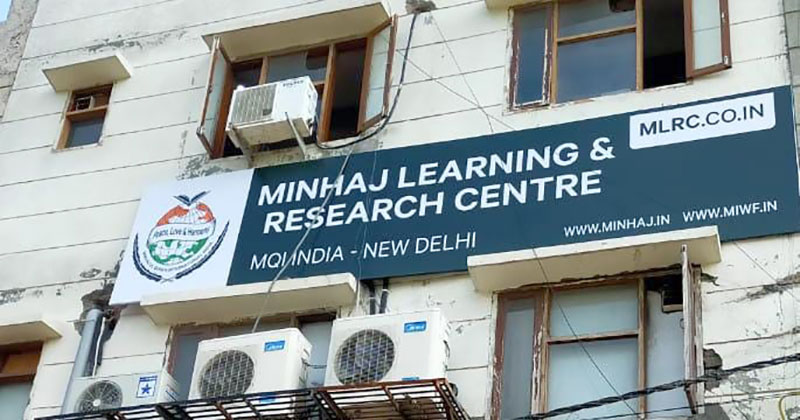