Bahrain: Mahfil e Esal-e-Sawab for the sister of Shaykh-ul-Islam held 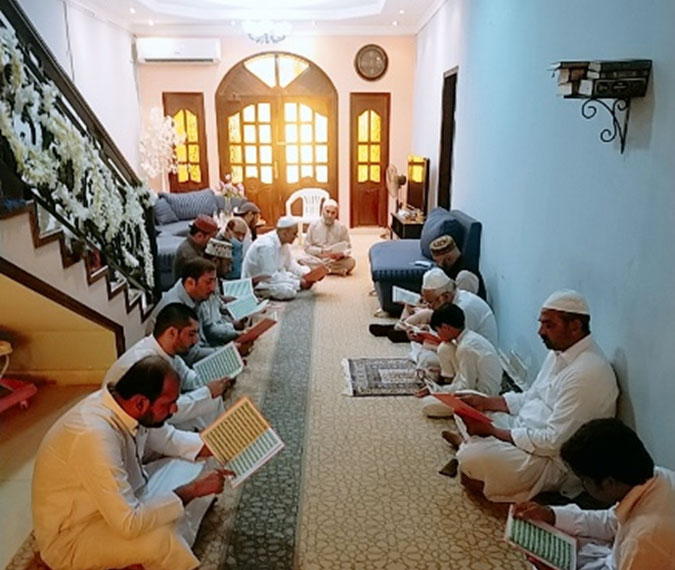 MQI Bahrain organized Mahfil-e-Esal-e-Sawab for the sister of Shaykh-ul-Islam Dr. Muhammad Tahir-ul-Qadri. The ceremony was organized on 9th April 2021 (Friday) at the MQI center Bahrain. Representatives from various forums of MQI attended the Mahfil and while doing so, they complied with the standard operating procedures put in place by MQI to contain the spread of Covid-19. 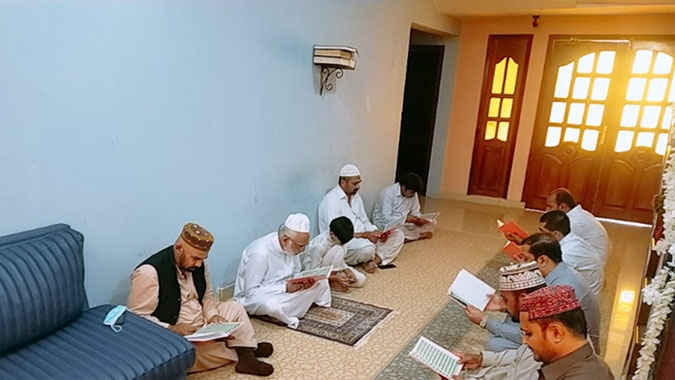