Strong connection with the Holy Quran a must for guidance: Dr Hassan Mohi-ud-Din Qadri 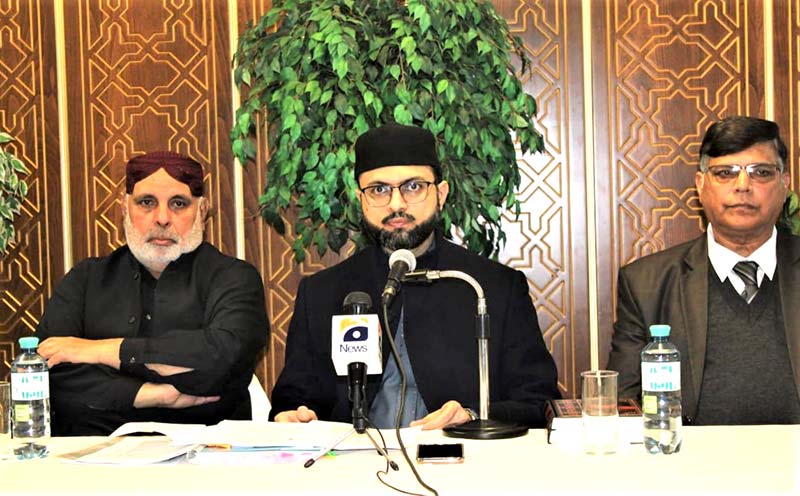 Minhaj-ul-Quran International, Austria, organized a special ceremony to launch the Quranic Encyclopedia, a world-renowned work by Shaykh-ul-Islam Dr Muhammad Tahir-ul-Qadri. Office-bearers and workers of Minhaj-ul-Quran International, Austria, and people belonging to various walks of life as well as prominent Austrians of Pakistani origin attended the ceremony.

Chairman MQI Supreme Council Dr Hassan Mohi-ud-Din Qadri, who was the chief guest on the occasion, said that the prosperous future of the Muslim Ummah depends upon obedience to the injunctions of the Quran, which is the biggest miracle of this Universe. He asked people to connect themselves to the Holy Book as it contains guidance for entire humanity.

Dr Hassan also met with the journalists, members of a group called Pakistan Friends, Austria, and executive members of Al-Mustafa International Austria who attended the ceremony. He also lauded the positive and peaceful role being played by the Pakistani community in Austria.

A cake was also cut at the end of the book launch to mark the 69th birthday of Shaykh-ul-Islam Dr Muhammad Tahir-ul-Qadri. 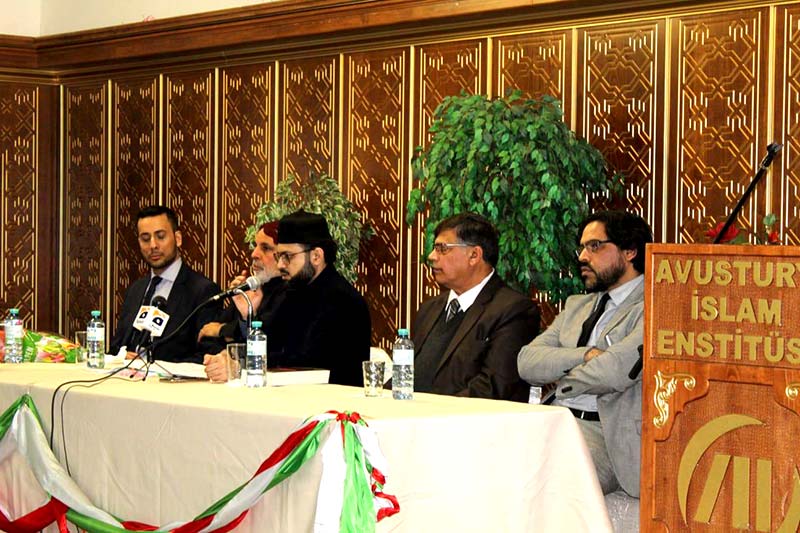 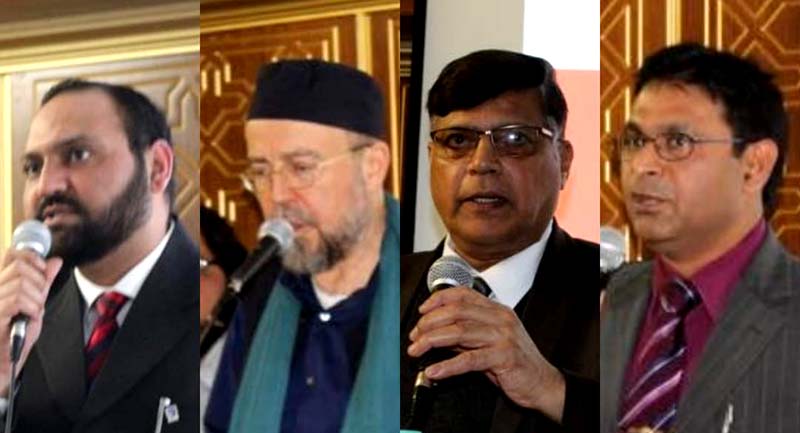 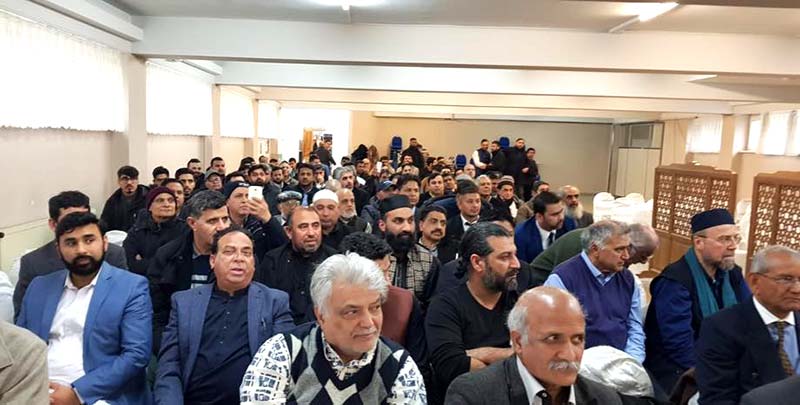 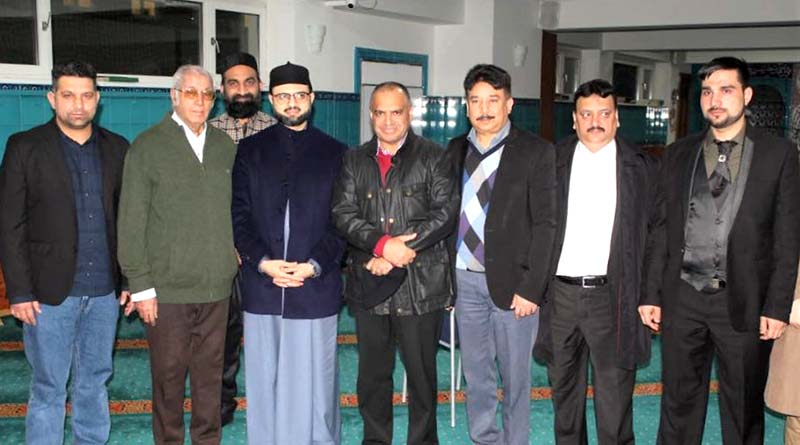 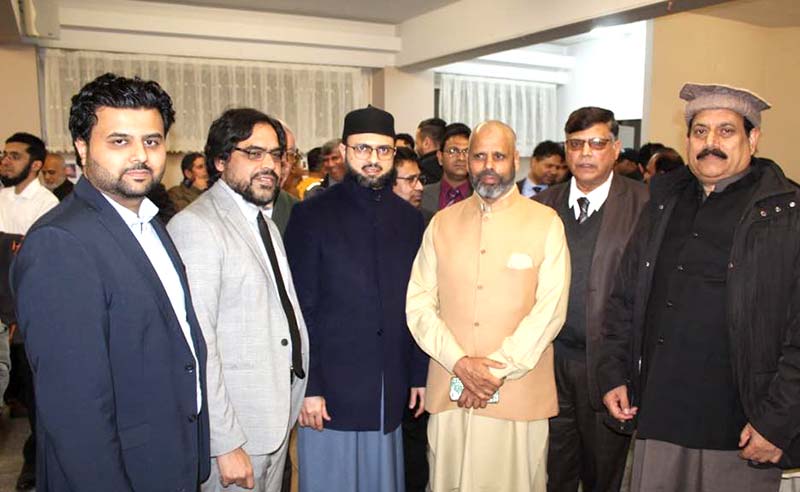