A large number of sisters attended this emotional conference in the remembrance of the Shuhada of Karbala. The program started with the recitation of the Holy Qur'an which was followed by beautiful Naats and Manqabaats by sisters.

MWL Oldham was blessed to have the President of the North Zone, Sister Nasreen Akhtar to be the guest speaker. She spoke beautifully on the importance of loving the Ahl e Bayt, on their sacrifices for Islam and their stance against oppression and injustice. Sister Nasreen went on to explain how the call for a revolution in Pakistan by Shaykh-ul-Islam is an example of following the footsteps of Imam Hussain (AS) as they stood against an oppressive government in Pakistan.

The gathering was concluded by a beautiful Salam recited by Sister Farzana (President MWL Oldham). Food was also served. 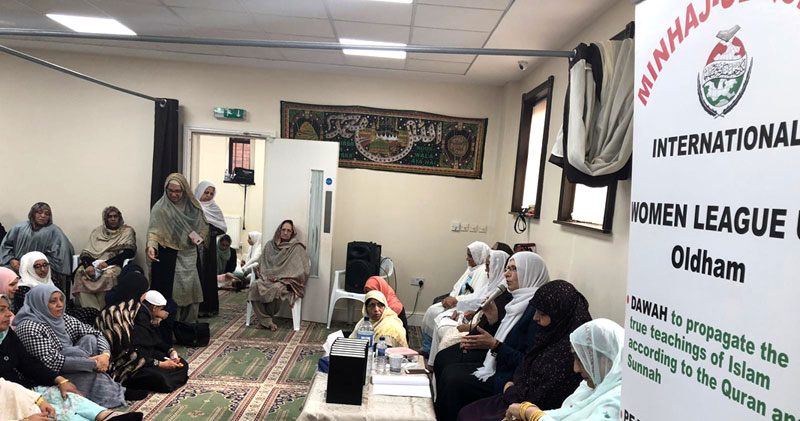 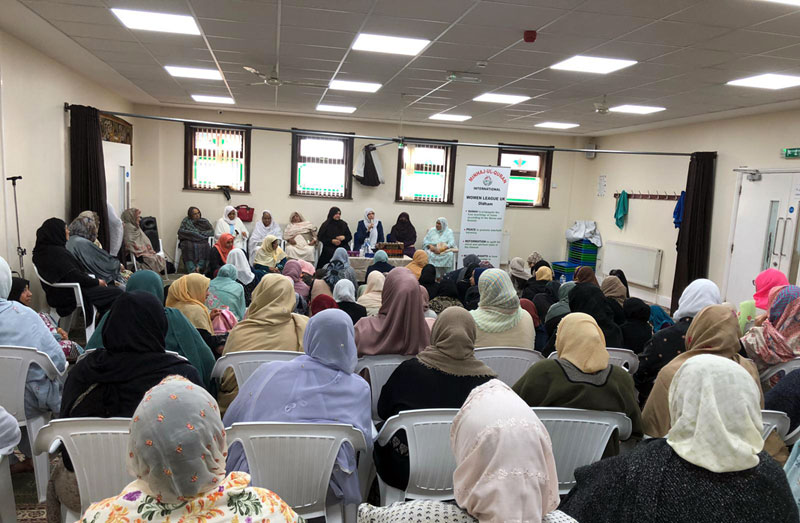 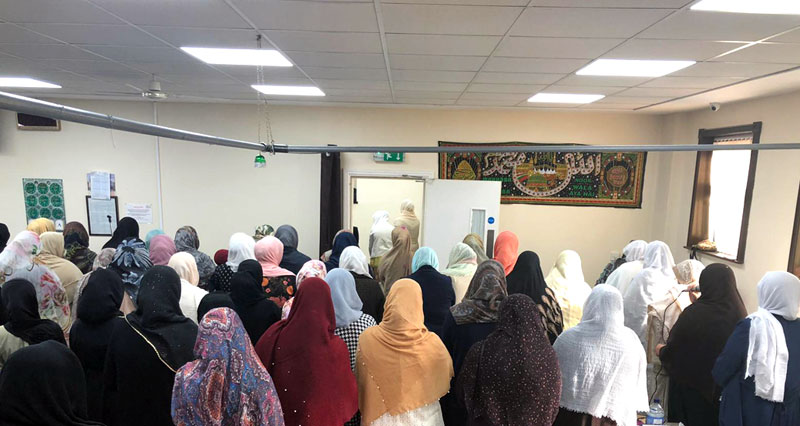