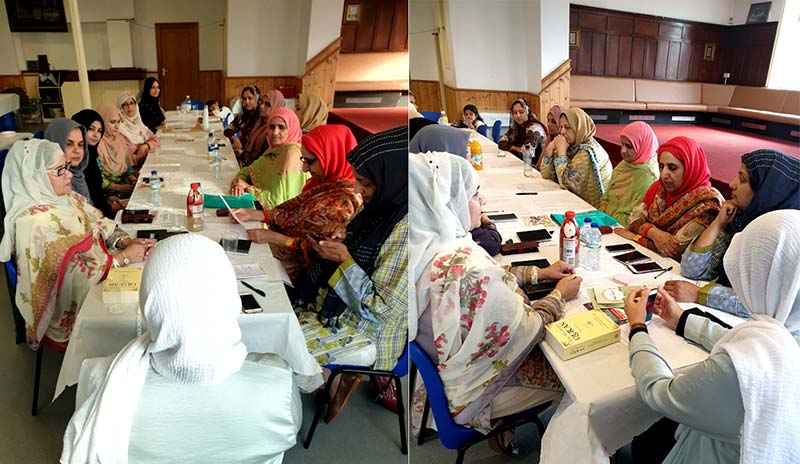 MWL Tinsley meeting was held by Sister Nasreen Akhtar (President MWL North). The meeting began with Tilawat and followed by a Hadith Sharif. The aim of this meeting was to get an update on the team's progress since it was 1st established in 2014.

Sister Khalda Khan (President Mwl Tinsley) went on to give a break down of all the milestones achieved throughout the life of MWL Tinsley. The team expanded from 7 members on to 20 members. It recieved several achievements awards and became a recognised team within the MWL community.

The team was given new roles so we could learn new ways to work together in different capacities. Overall the meeting was a success and everyone was happy with the results. 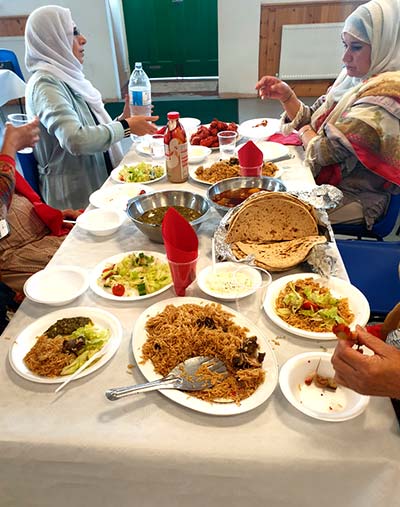