MQI founding leader Shaykh-ul-Islam Dr Muhammad Tahir-ul-Qadri has said the future of the nation is connected with the youth whose future, in turn, is associated with higher education. He said there is a need to upgrade the learning and research according to the international standards. He said as long as Muslims were on the top of research, they were the leader of the world and the day we gave secondary importance to education and learning, we were reduced to the second position in the comity of nations.

Dr Tahir-ul-Qadri made these remarks while addressing the first batch of male and female students who graduated from Minhaj School of Islamic Sciences, Denmark through a video link. The students of this School are the first ones to have completed the degree of Dars-i-Nizami from among the MQI international chapters. It is important to mention here that Minhaj College of Islamic Sciences imparts education in line with the curriculum taught by COSIS in Lahore.

Dr Tahir-ul-Qadri advised the students to equip themselves with contemporary knowledge, adding that Pakistan’s progress lies in acquiring purposeful education. He said knowledge has been described as a source of success and welfare in the Hadith and the Holy Quran. He said Islam attaches great importance to scholars and learners. He said knowledge lifts man from the low station and takes him to the rise, stating it is the knowledge that makes uncivilized nations civilized. He said the first of the verses revealed to the Holy Prophet (peace and blessings be upon him) was about knowledge. He said knowledge creates conviction and shows the right path to those who are on the wrong path. 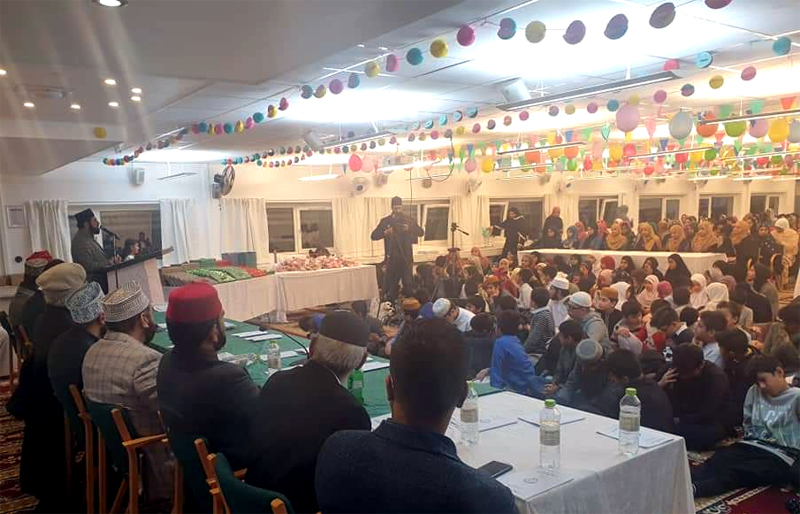 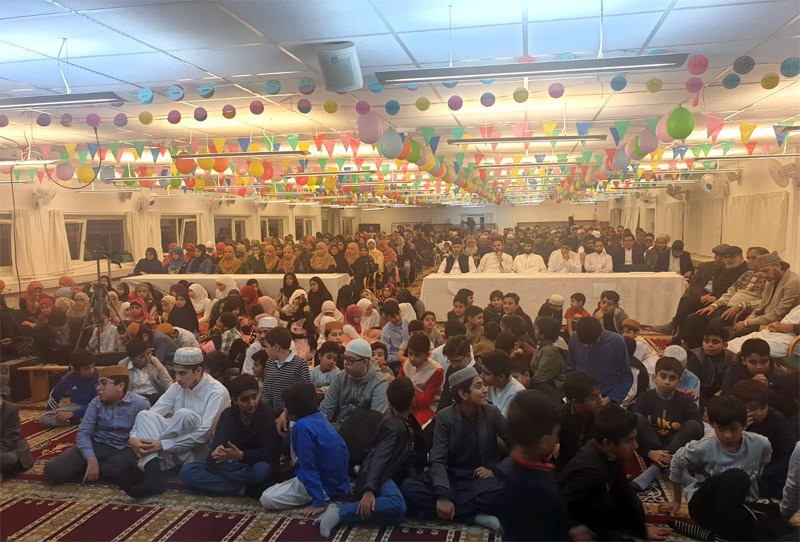 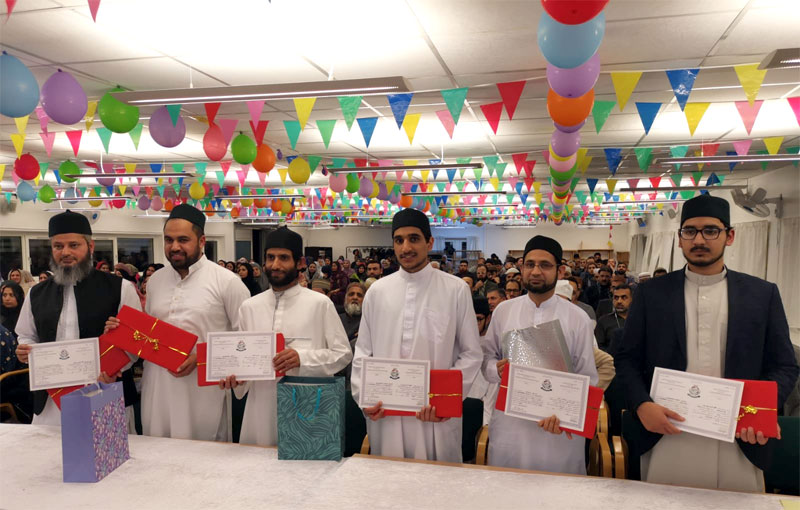 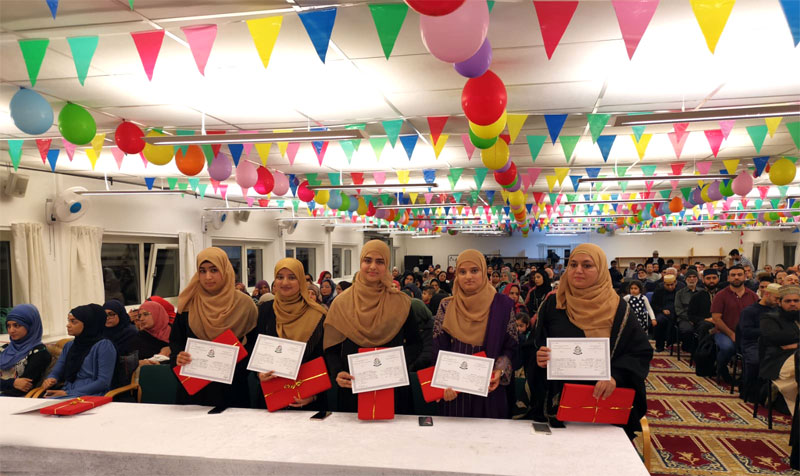