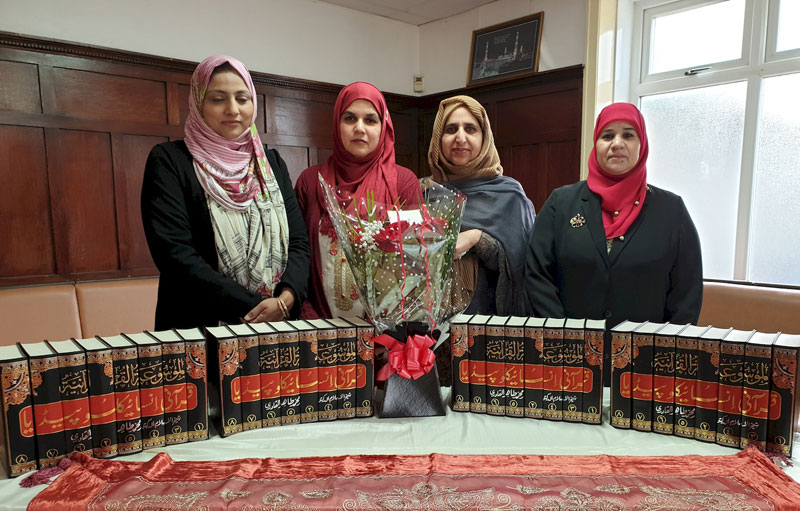 Sister Khalda Khan (President) introduced the team to the community along with their roles and duties that they have had over the past 5 years. She also made a special mention to all other Minhaj members of what they have achieved during these years.

Sister Khalda Khan went on to give a short talk on the Quranic Encyclopedia followed by a short clip by Shaykh ul Islam explaining in his own words the benefits of the Quranic encyclopedia and all the various topics that have been covered in this eight-book collection. She then distributed handpicked bouquets to all the workers and gifted the Quranic Encyclopedia to a select few. As it was also Ghiyarveen Sharif we offered splendid food to all that attended and the ceremony was a thorough success. 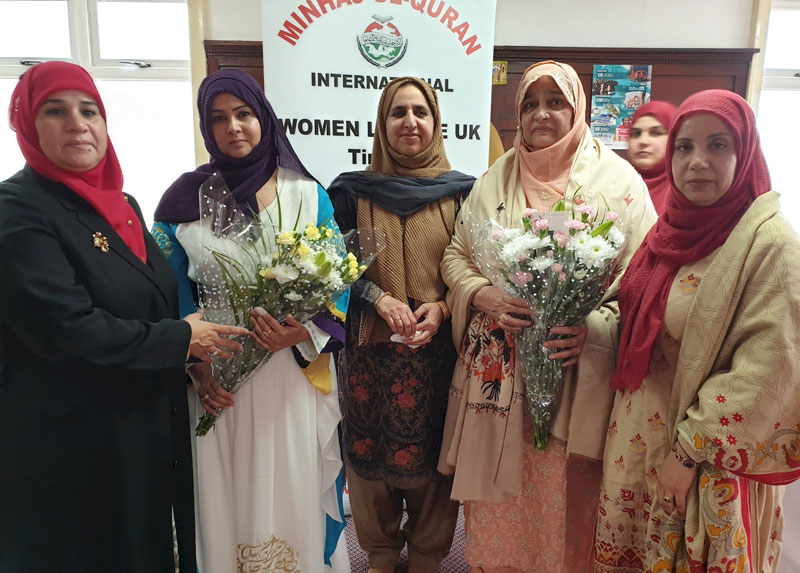 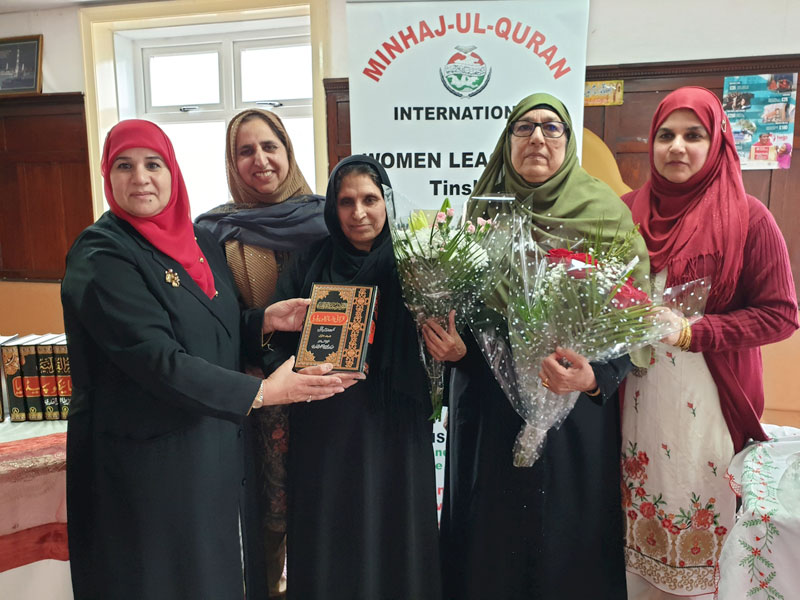 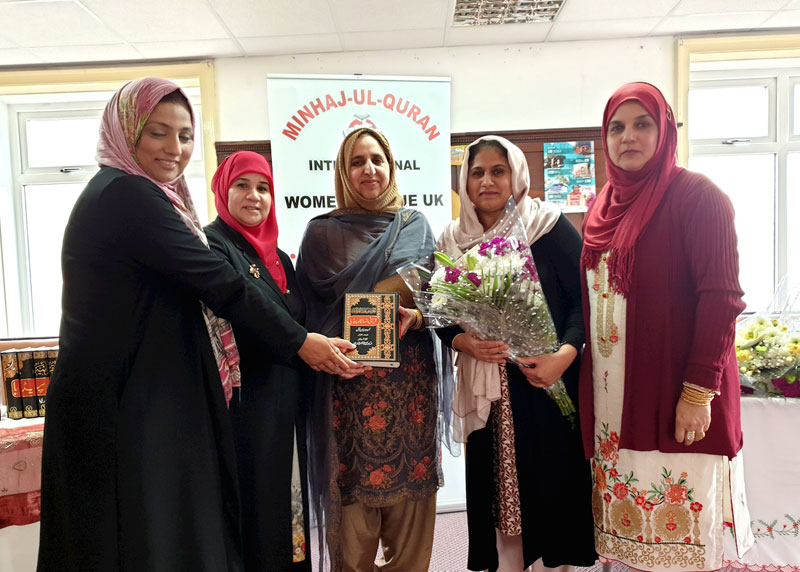 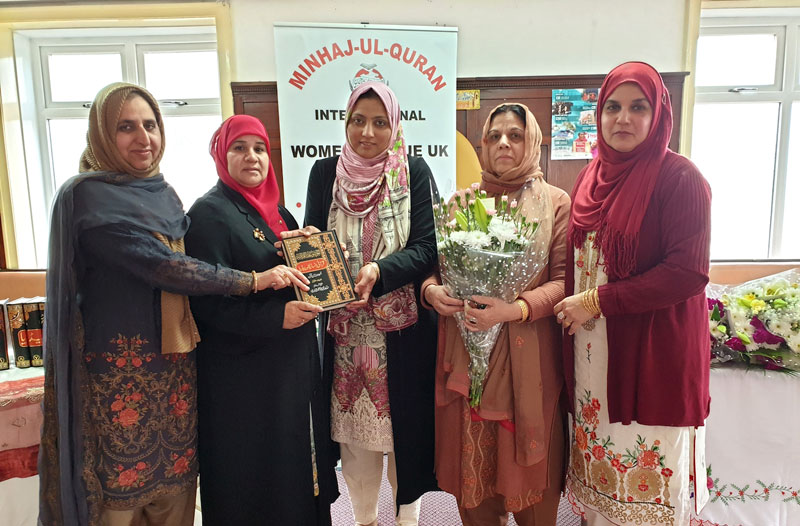 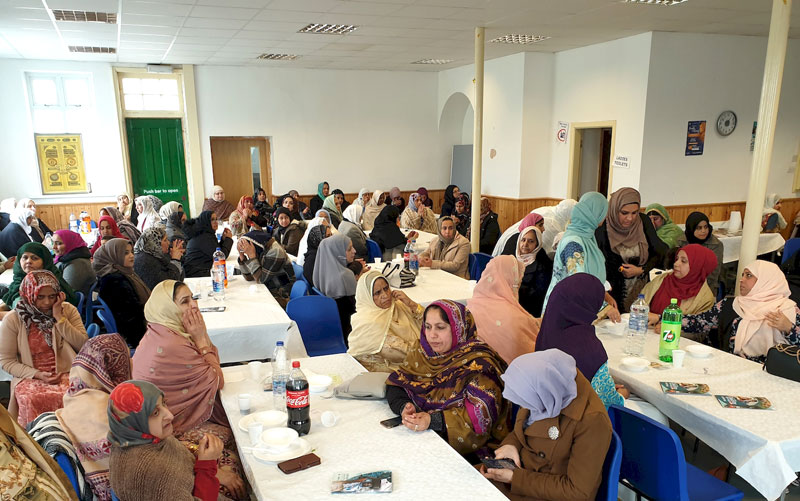