In a meeting with the distinguished Pakistanis who are rendering services in different areas in Glasgow, MQI leader Dr Muhammad Tahir-ul-Qadri has said that when the Muslim world will imbibe the lesson of unity given by the Holy Quran, its downfall will be replaced by the rise. He said that differences and the lack of unity are undermining Muslims. He said that if the whole Umma becomes like one body as per the sayings of the Holy Prophet (SAW), exploitation and injustice of every kind will come to an end.

Chairman Supreme Council Dr Hassan Mohi-ud-Din and Shaykh Hammad Mustafa were also present in the meeting. Dr Tahir-ul-Qadri said that it is the age of mischief and decline. He said that the Holy Quran has offered complete guidance for this age. He said that Muslims can regain their lost glory and place in the world by adopting the path of knowledge and science and technology. He said that the people of Pakistan are blessed with massive natural talent, stating that the Pakistani doctors, engineers, scientists, and businessmen are making their mark in the world. 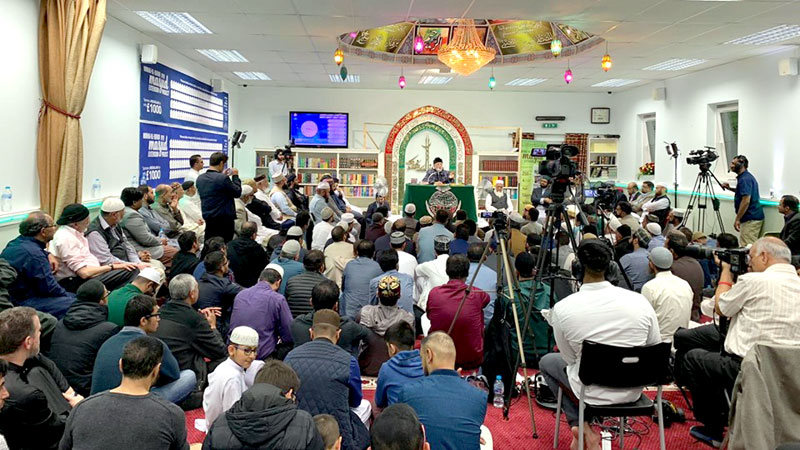 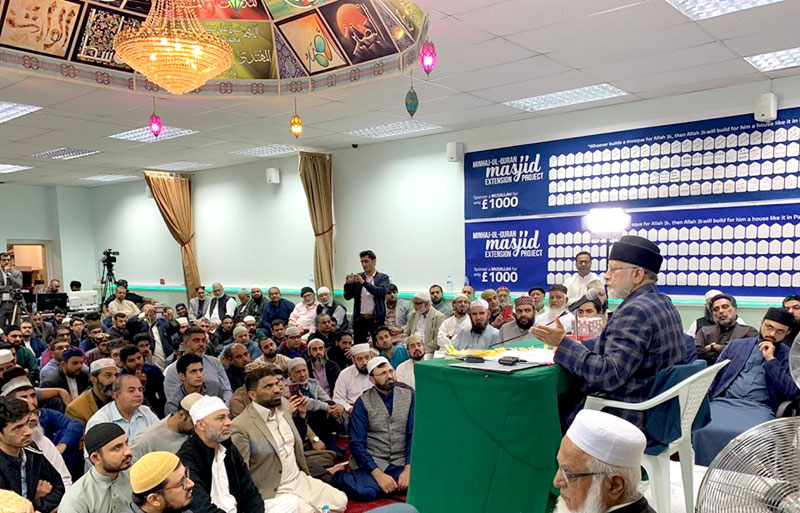 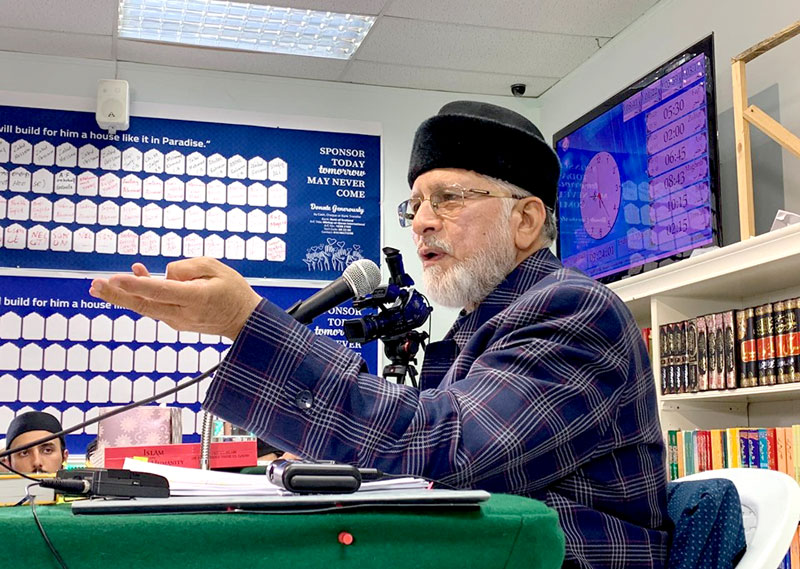 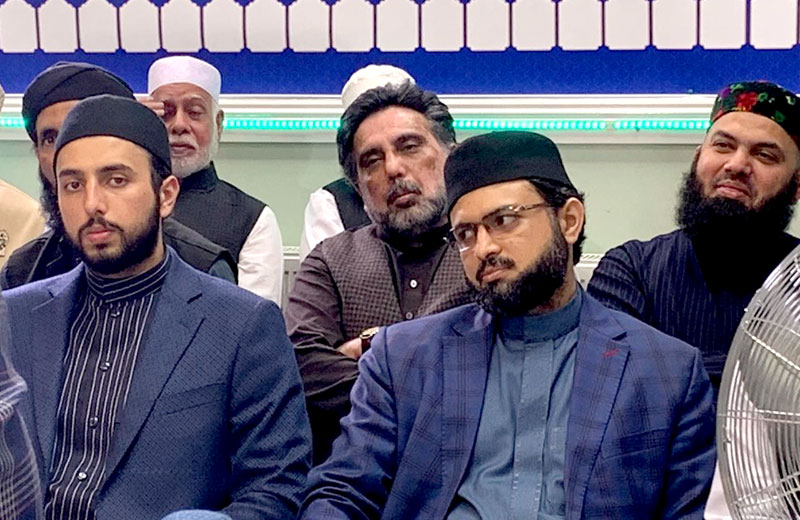 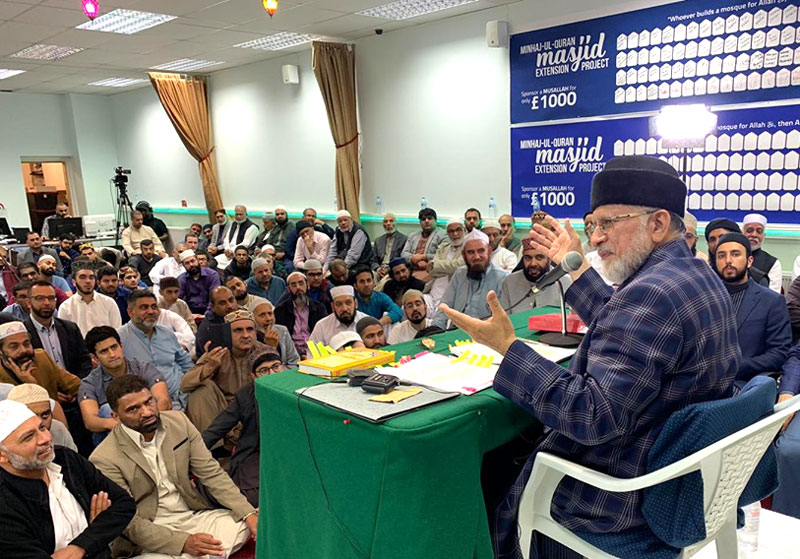 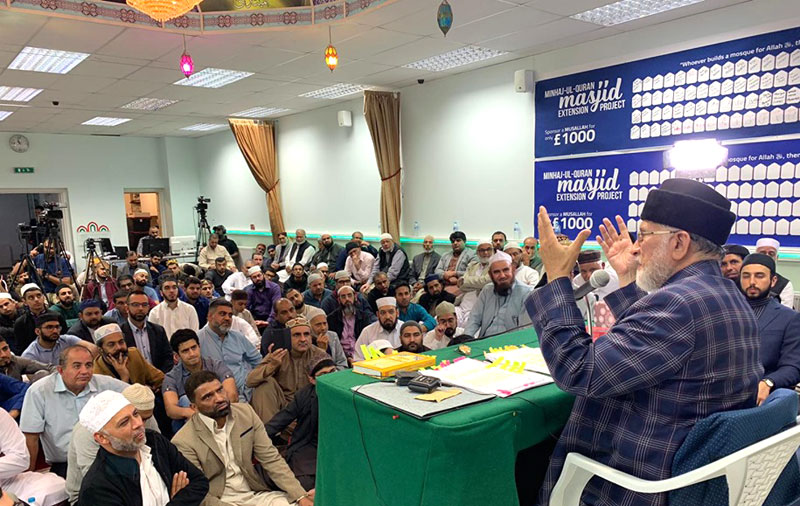 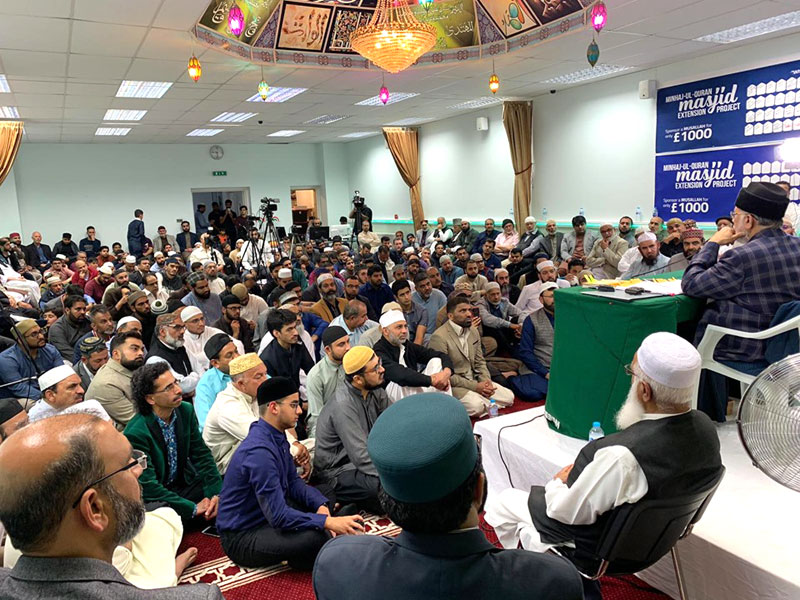 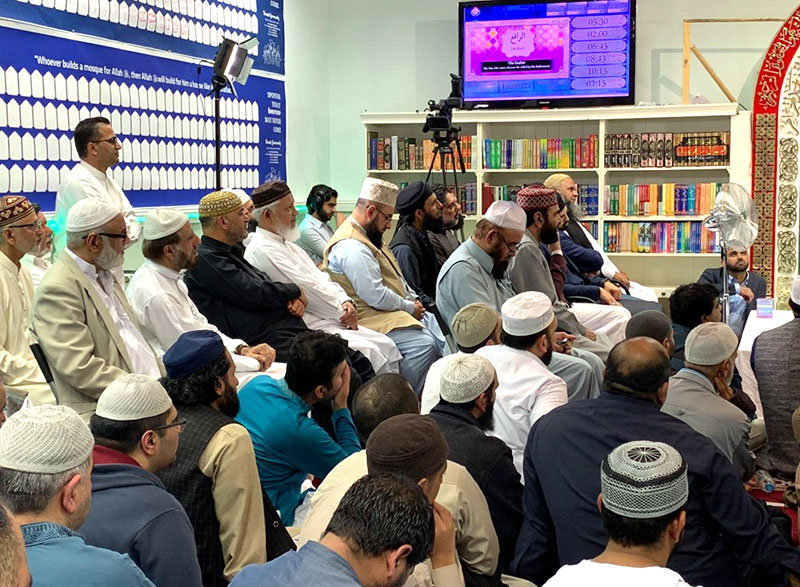