Peace Dialogue event by the British Institute of Peace

The British Institute of Peace (BIP) held a Peace Dialogue event at the Hilton Hotel in Manchester with chief guest Governor Ridwan Kamil from Indonesia. The participants came from diverse backgrounds, ethnicities and religions which made it a practical example of interfaith harmony.

International guests who flew in specifically for the event included Swami Vishwa Anand from India along with his delegation who is an international peace activist and has been working for unity among all religions. He has specifically been working for unity between Muslims and Hindus, which is was the main reason for his participation. Other guests included Rabbi Warren Elf from the Southern and District Reform Synagogue and Mohammed Amin MBE Chairman of the Muslim Jewish Forum (Greater Manchester).

Tahseen Khalid from the British Institute of Peace gave a detailed presentation of the work carried out by the organisation.

Ahmad Nawaz, a survivor of a Taliban attack on a school in Pakistan that killed 130 children was also a guest speaker. He spoke of his experience and the work that he has undertaken in tackling extremism.

The Chief Guest Governor Ridwan Kamil gave a detailed talk on his experiences in tackling extremism and how Indonesia is a model multi-faith country where all religions and ethnicities live in harmony with each other. There was also a Q & A session covering a wide range of topics. Tahseen Khalid presented The Fatwa on Terrorism and Suicide Bombings and other books by Dr Tahir-ul-Qadri on related subjects to the Governor. 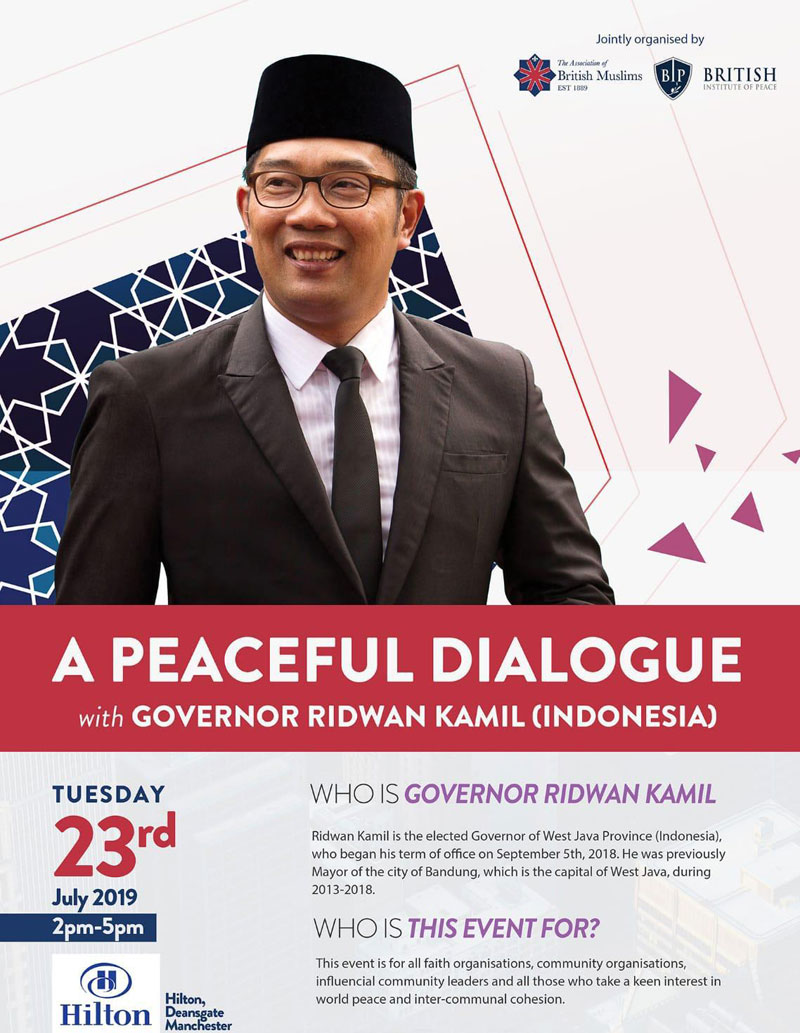 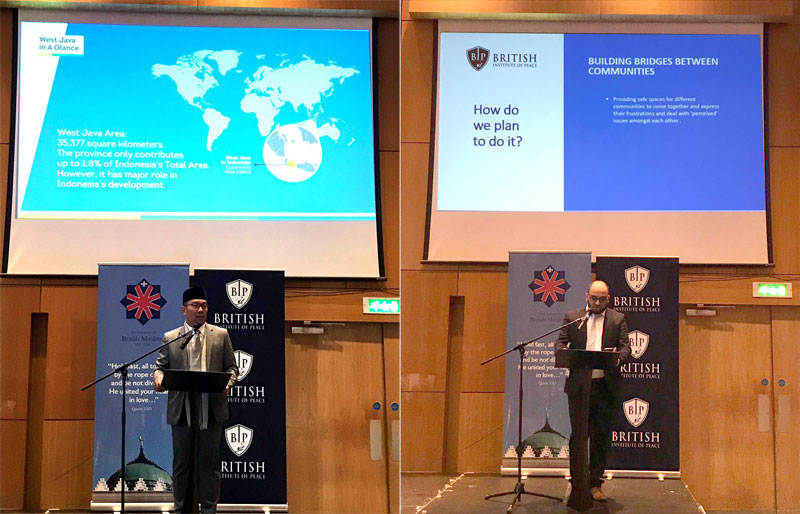 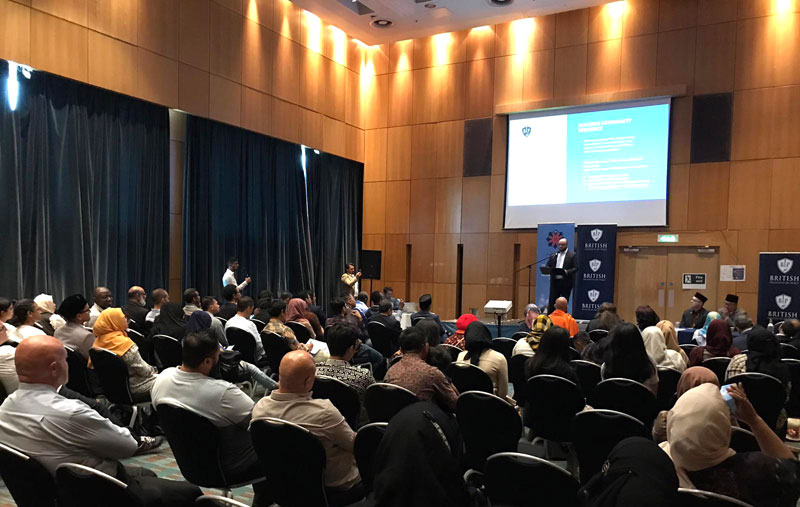 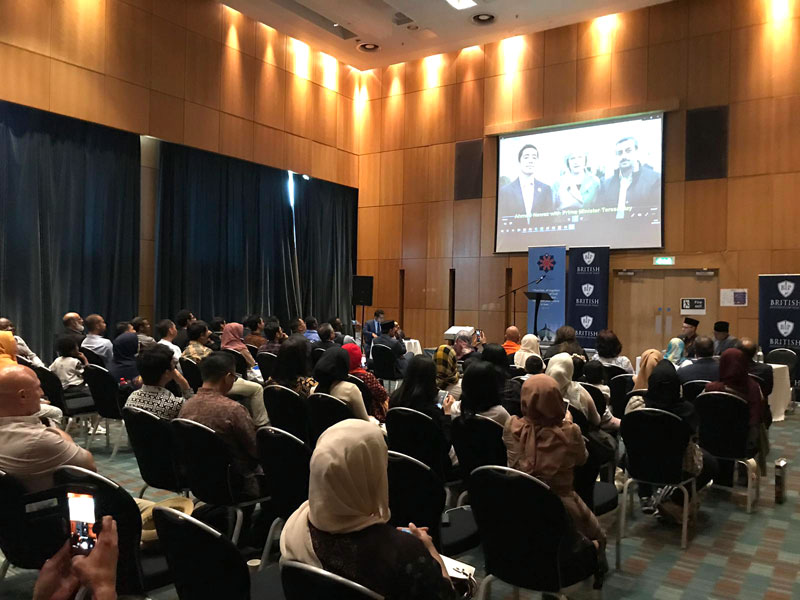 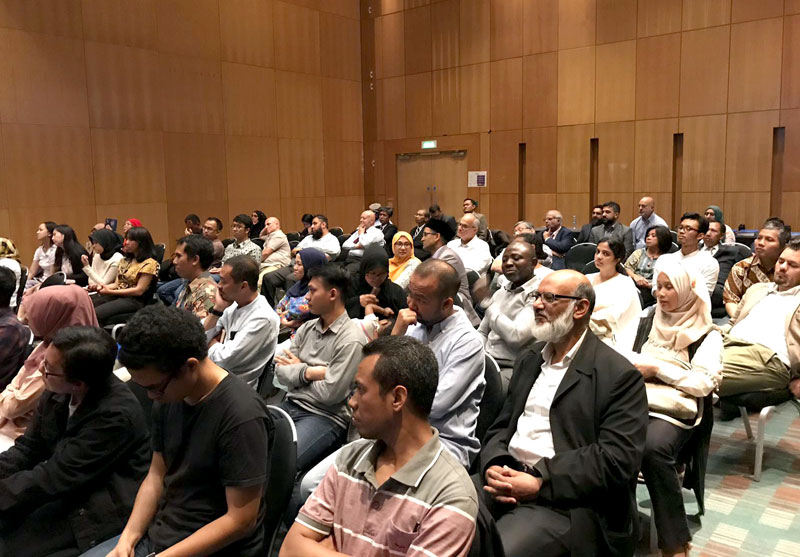 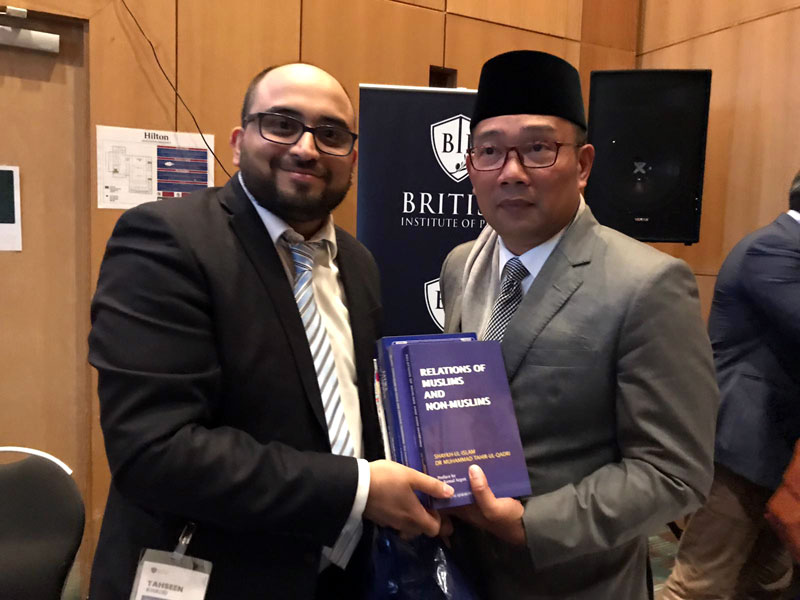 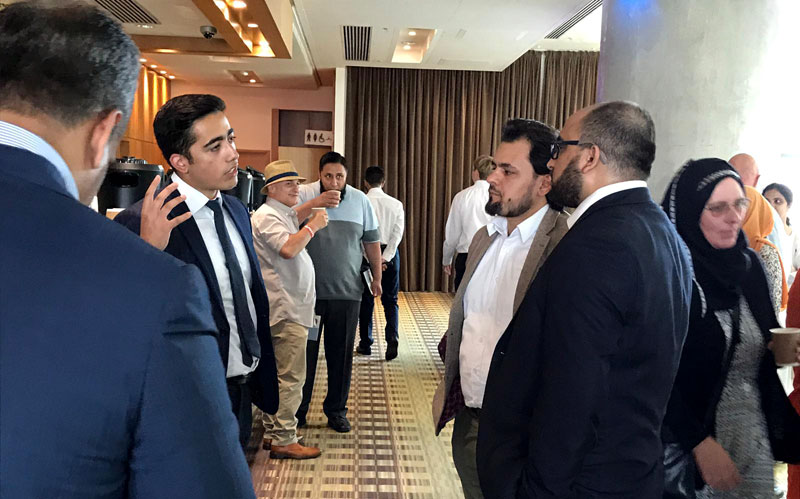 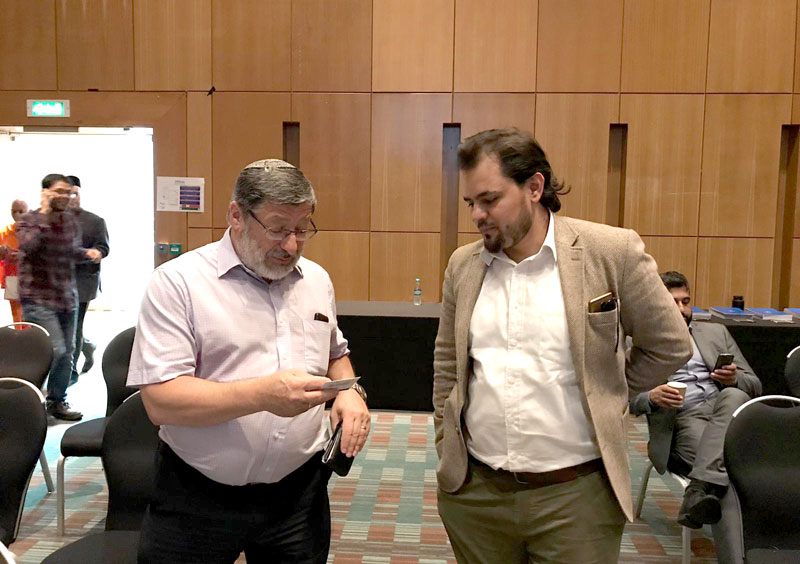 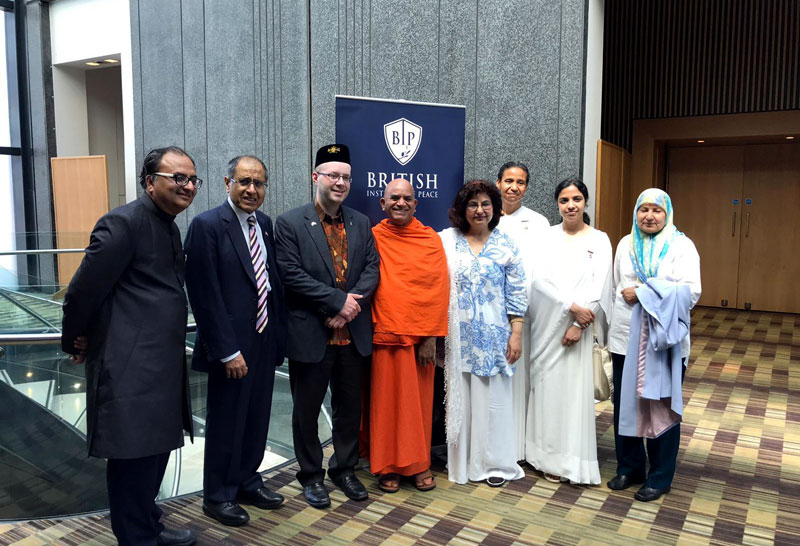