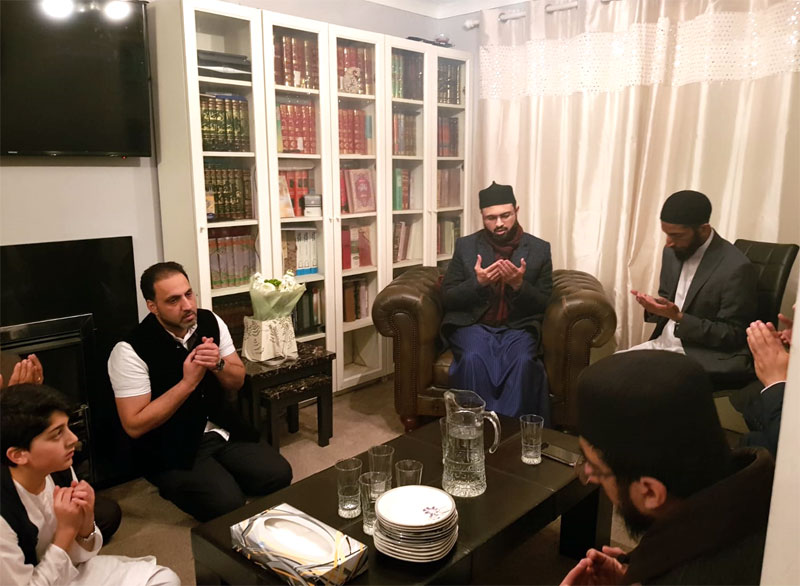 Dr Hassan Mohi-ud-Din Qadri, Chairman, Supreme Council of MQI, visited the residence of Allama Nisar Ahmad Baig Qadri and offered Fatiha to his son on the demise of his father, Allama Nisar Ahmed Baig Qadri, who passed away on the 6th February 2019.

During his visit to the family’s home in Manchester on the 26th Feb, Dr Hassan Mohi-ud-Din Qadri paid condolences to various family members, recalling the services of Allama Nisar Ahmed Baig Qadri for the Pakistani community in the UK. He prayed to Allah Almighty to rest his soul in eternal peace and give fortitude and patience to the bereaved family. 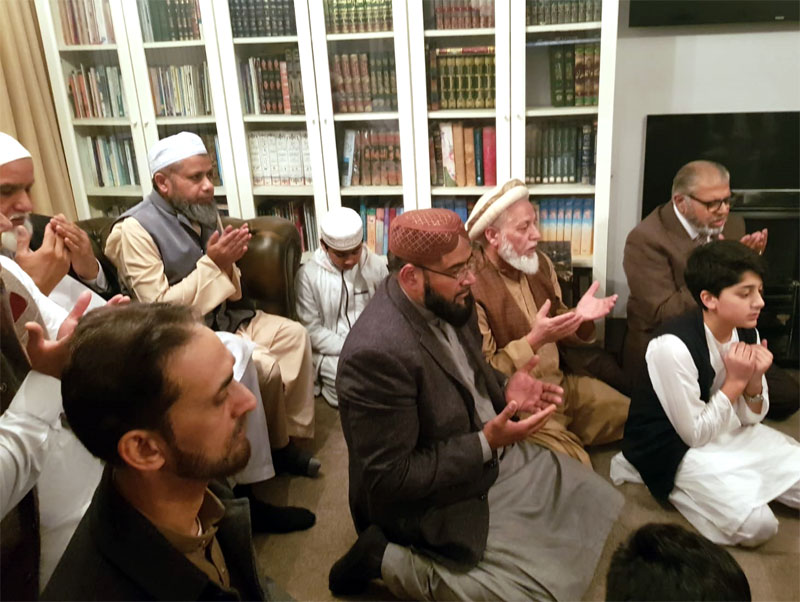