O believers! Fear Allah persistently, and remain in the (company) of those who uphold the truth. 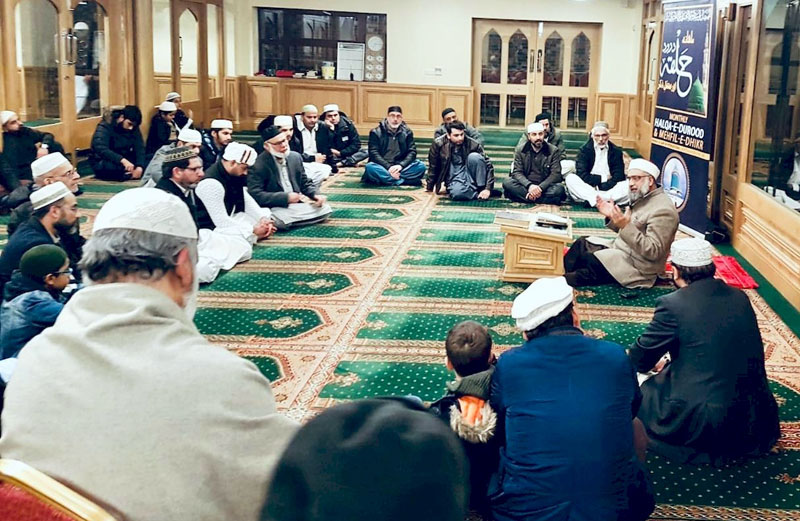 The gathering was held at Ashton Central Mosque, in remembrance and commemoration of the greatest of the great Saints, the Sultan-ul-Awliya, Hazrat Shaykh Muhi-ud-din Abd al-Qadir al-Jilani al-Hassani Wal-Hussaini (Rahmatullah’Alayh). After Salaat-al-Isha, the Glorious Qur’an was recited by Br. Muhammad Hassan Attari Qadri, which led onto the collective recitation of the Qasīdat al-Burda in honor of the Holy Prophet Muhammad ﷺ. Haji Muhammad Ashfaque Warsi (President MQI-Ashton) then led the recitation of the Durood-e-Minhaj, sending salutations upon the Beloved Prophet Muhammad ﷺ. Qari Zafar Iqbal then led the collective recitation of the Wazaif (specified by Shaykh-ul-Islam Dr. Muhammad Tahir-ul-Qadri for all Halqa-e-Durood gatherings); these Wazaif were printed and given to each congregant.

At this point, presiding guest Shaykh Abu Burhan Muhammad Naeem Tariq Hujweri (MQI Stoke-on-Trent) delivered a talk with reference to the early life of Shaykh Muhi-ud-din Abd al-Qadir al-Jilani (RH). He spoke about the advice which was given by his mother Hazrat Bibi Ummul Khair Fatima al-Hussaini (RA) before his journey to Baghdad in search of knowledge and how he spoke the truth in front of a group of bandits that had raided his caravan.

Shaykh Hujweri emphasized that the real strength of Sayyiduna Ghaus-ul-Azam (RA) lay in his knowledge (Ilm). As disciples and followers of his blessed path, today we must engage in knowledge through our most authentic sources. He expanded on the virtues of the Glorious Qur’an, and how Shaykh-ul-Islam’s recently launched Quranic Encyclopedia would be a torch-bearer in reviving our detached connection with the Qur’an. Shaykh Hujweri summarised that knowledge of truth will always assist us in speaking the truth and promoting the truth. This is the essence of the message received by Sayyiduna Ghaus-ul-Azam (RH) from their blessed mother.

Following on from the talk, Haji Muhammad Ashfaq Warsi then led the collective Salaat-ul-Salam for the Holy Prophet Muhammad ﷺ. The gathering concluded with the final supplication conveying all recitations of Durood-e-Paak brought to the gathering and additional Wazaif read for the Holy Prophet ﷺ, the Ahl al-Bayt and especially for the ill, poor and less fortunate people of this world, and for the Esal-e-Sawab of those that have left this material world.

The event ended with a special Giyarvee Shareef meal, served in the ACM Dining Hall, which was greatly appreciated by the families that attended. In total 1,290,050 Durood Shareef recitations were gathered on this occasion from attendees and well-wishers. All recitals have been forwarded to the Minhaj-ul-Qur'an International Central Collection of Durood Shareef. 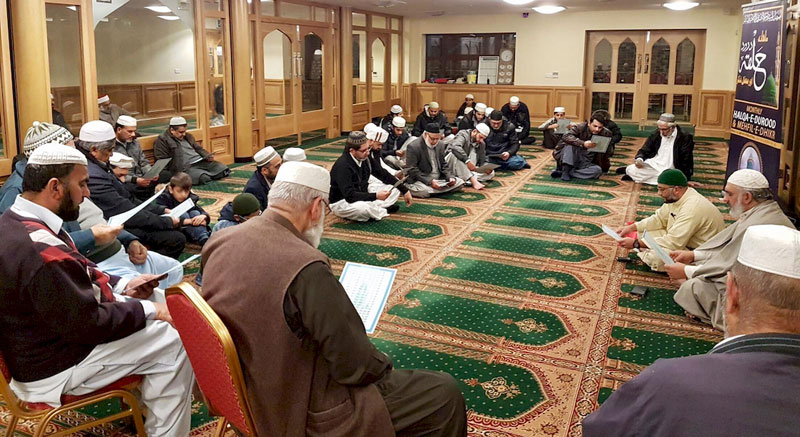 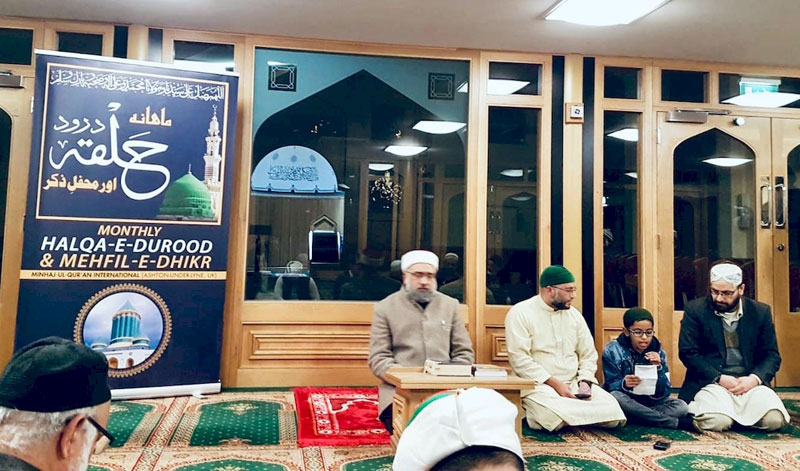 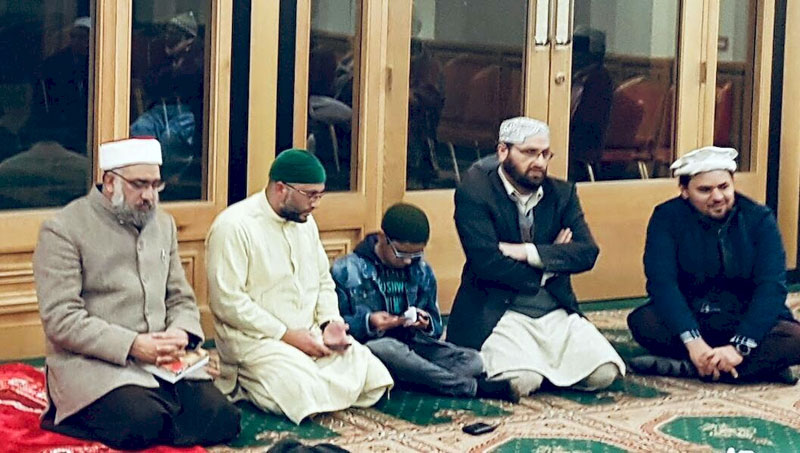 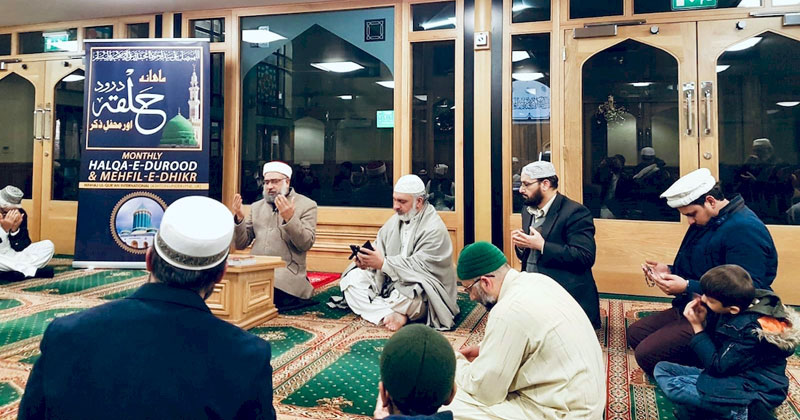