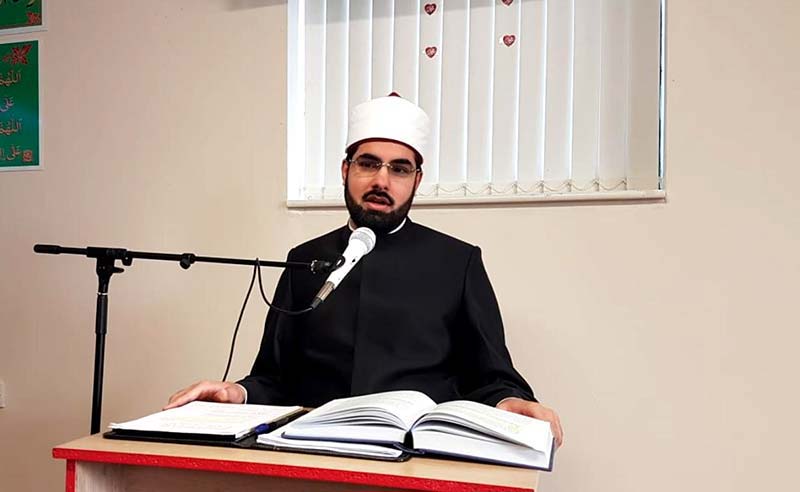 Young scholar of Minhaj-ul-Quran International Qasim-ul-Qadri who is the son of Allama Hafiz Nazir Ahmed Qadri (European Ambassador of Minhaj-ul-Quran) visited Northampton UK from 10th January to 13th January. In this visit he addressed many programs and had some very important meetings.

He can speak fluently Urdu, Arabic, English, and Dutch and has studied in Holland, Germany, Egypt, Jordan and Palestine.

Qasim-ul-Qadri al Azhari spoke on the topic of Love of Rasulallah (saw) in English. The audience consisted of various nationalities such as Pakistani, Bengali, Afghani, Turkish, Arab and African. 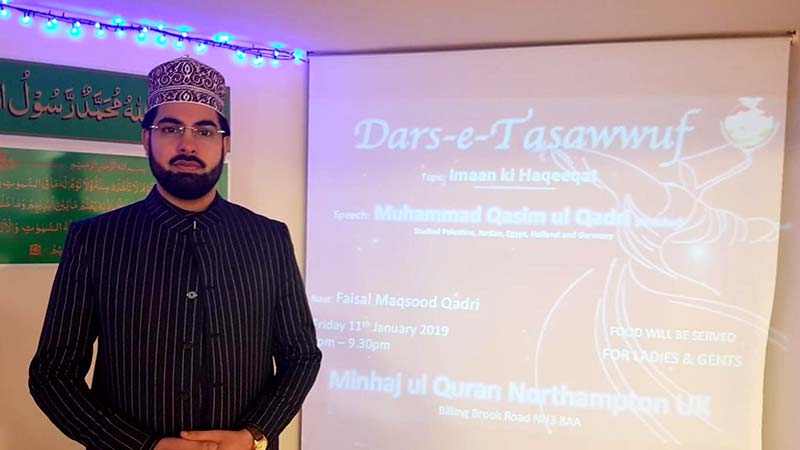 Qasim-ul-Qadri addressed the topic of Imaan ki Haqeeqat (Reality of Faith) in Urdu. This was a very beautiful and heart touching speech on Sufism. Fiaz Mughal conducted the proceedings of the programme, whereas Fawad Ahmed began the programme with recitation of the Holy Quran. Those who had the honour to recite the Holy Quran included Amr Mohiuddin- Muhammad Abdullah Tehami- Saad Ahmed and Muhammad Asadullah (president MQI Northampton). 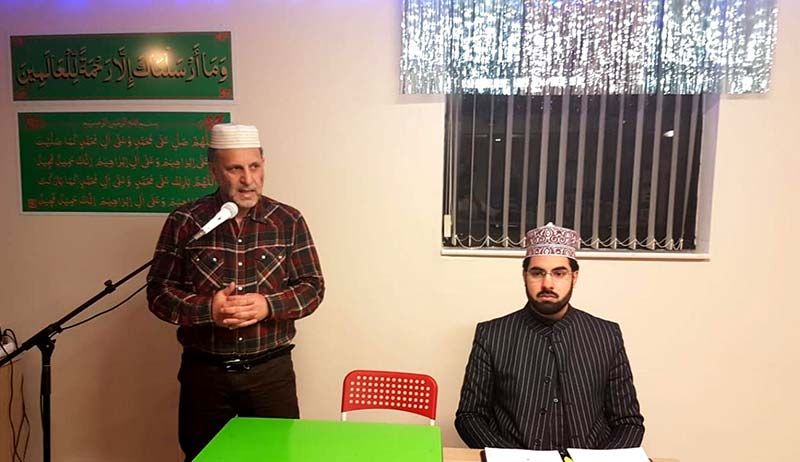 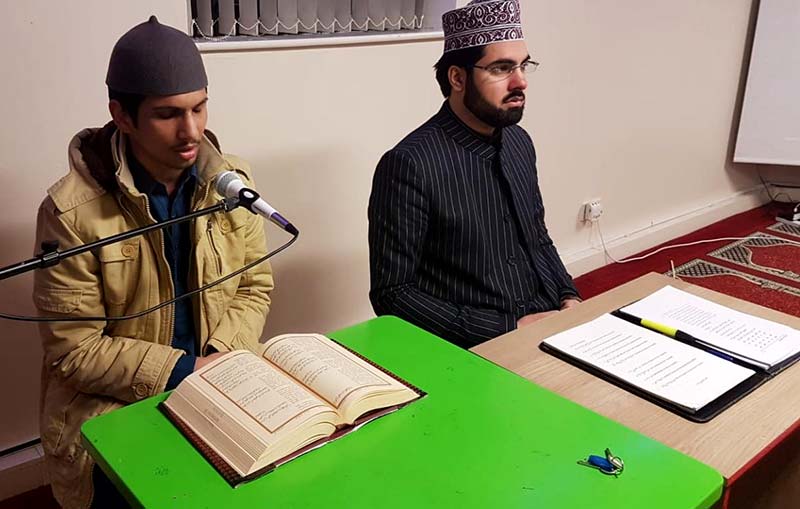 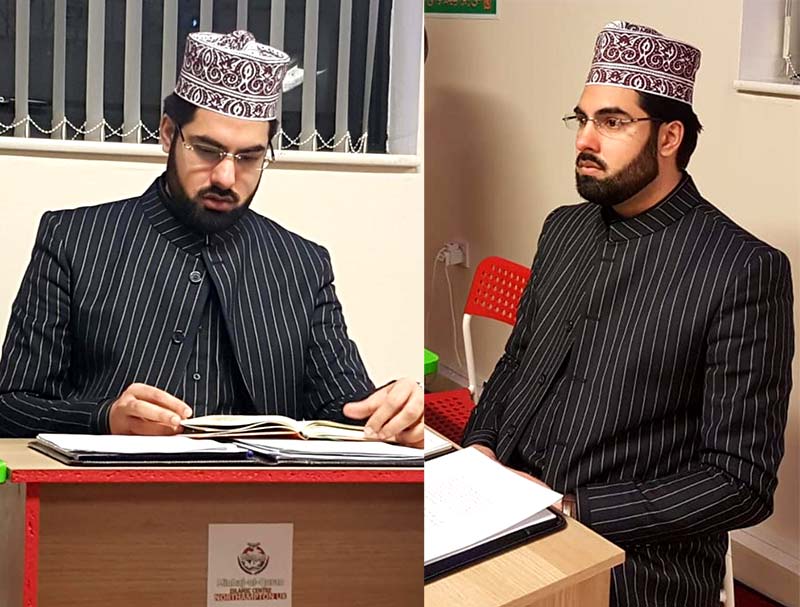 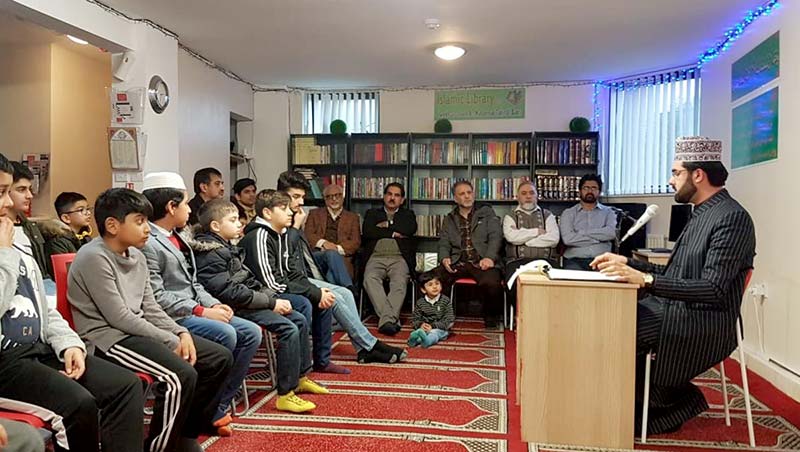 In the youth conference Qasim-ul-Qadri al Azhari gave a heart touching lecture in English, addressing Pakistani, Bengali, Afghani and African youth (ladies and gents). The subject of the talk was living Islam, loving humanity. Towards the close of the program there was a Question and Answer Session as well wherein Qasim-ul-Qadri gave satisfactory answers to various questions. 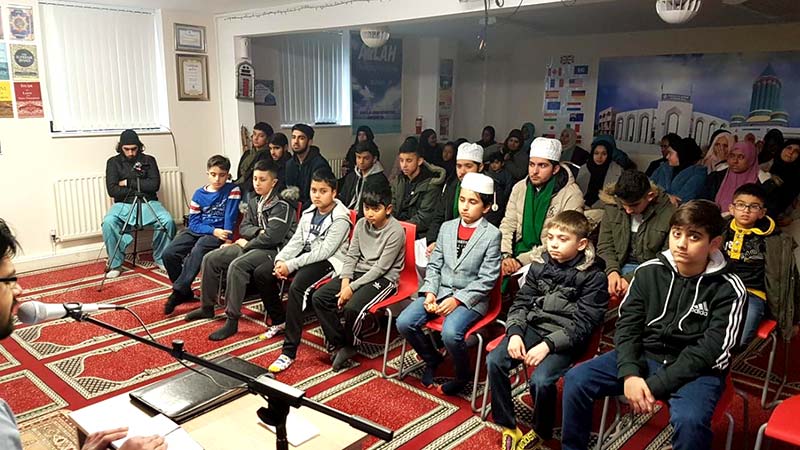 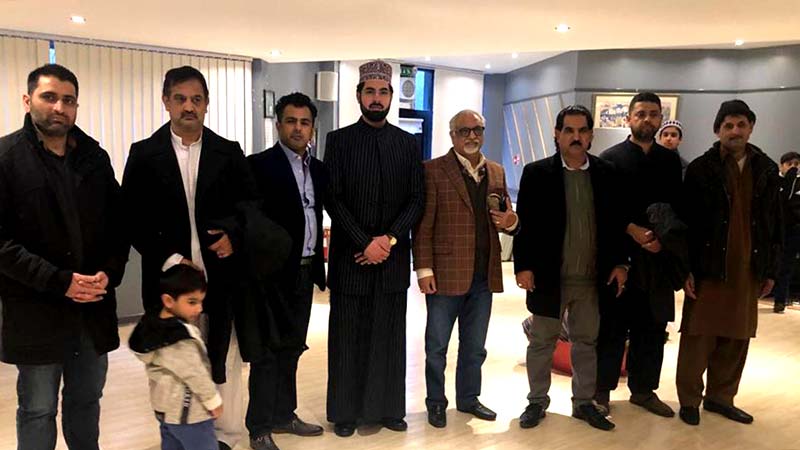 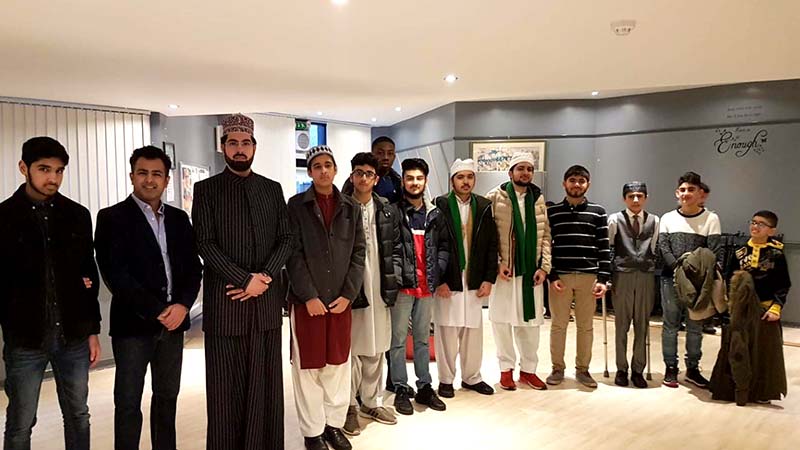 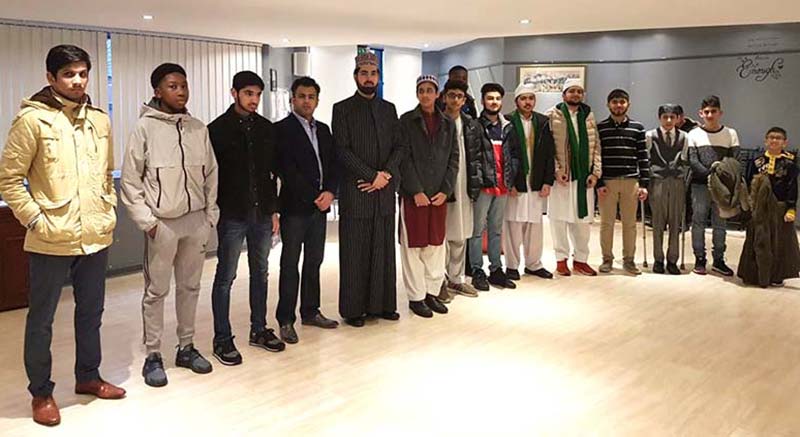 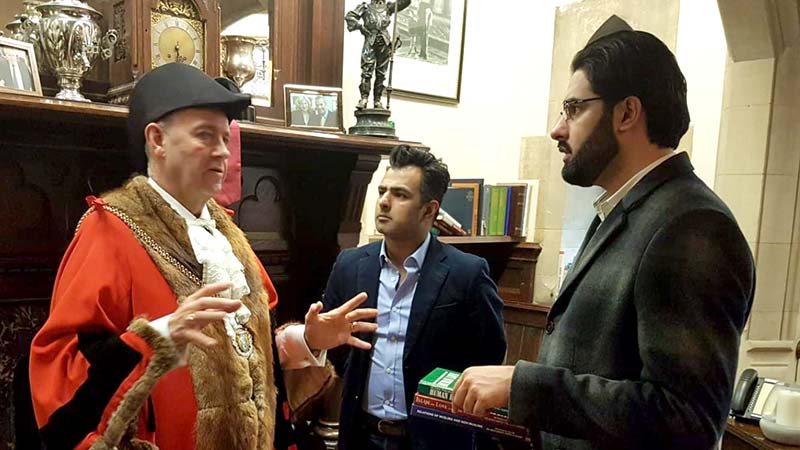 He was accompanied by president MQI Northampton Muhammad Asadullah and Fawad Ahmed. 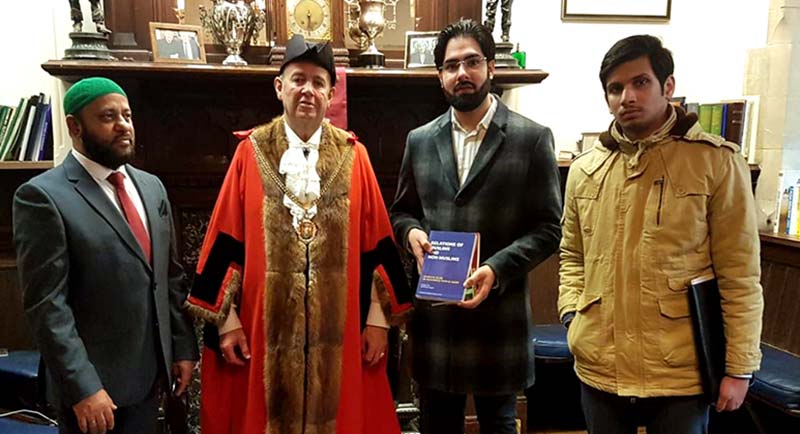 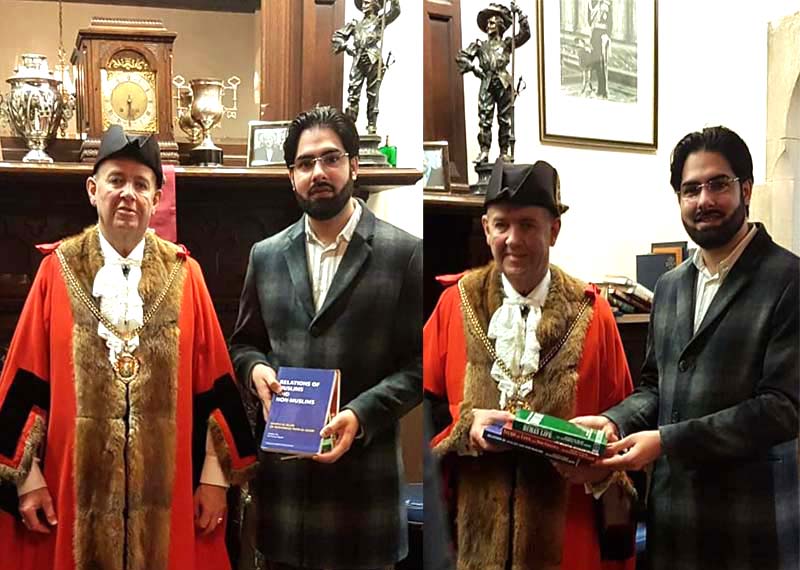 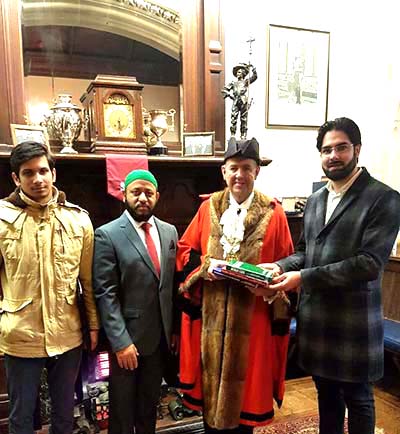 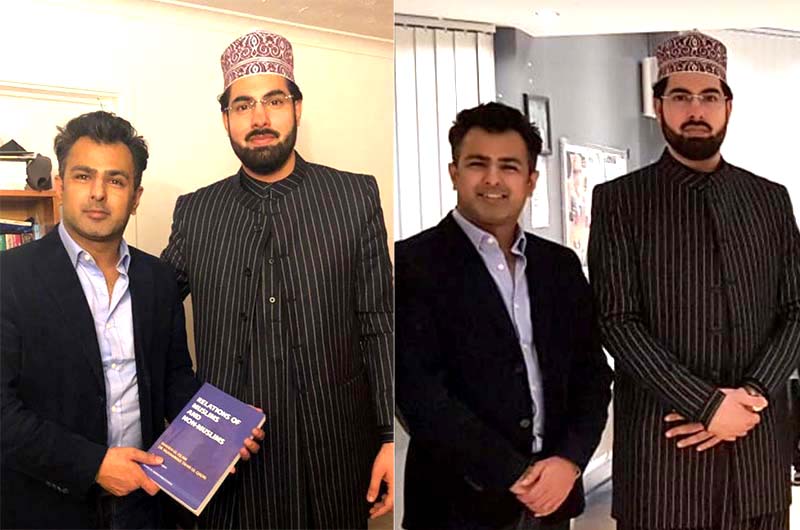 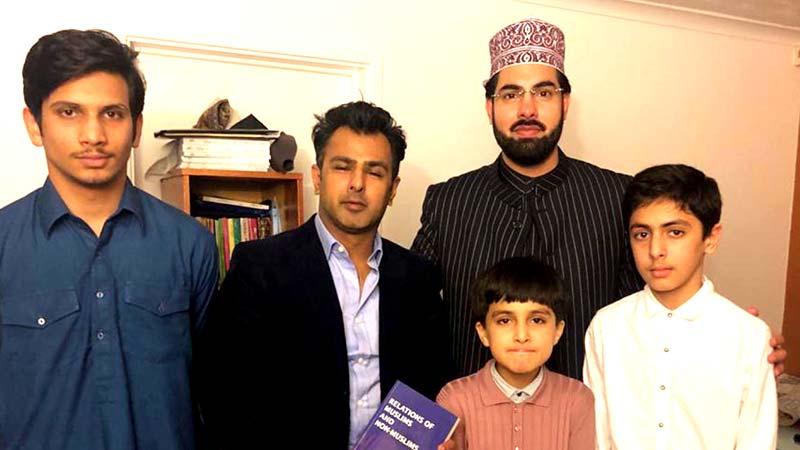 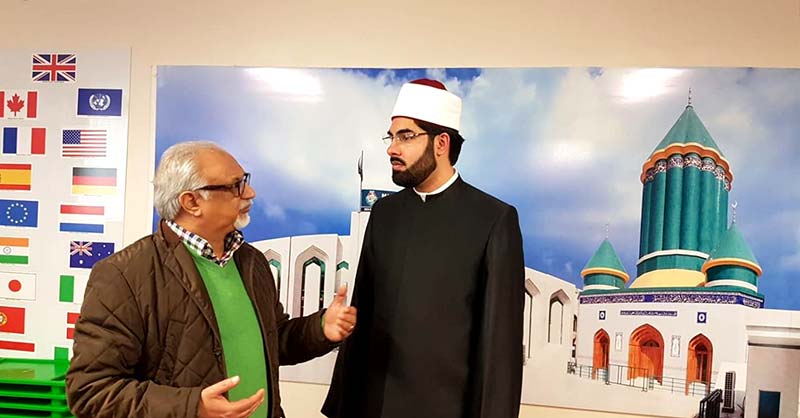 The third meeting was with Choudary Muhammad Iftikhar who is an important personality in politics, business and social activities in Northampton. 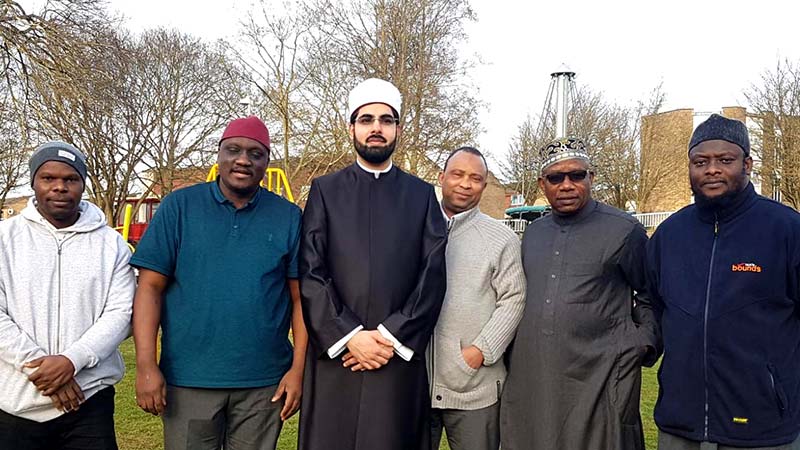 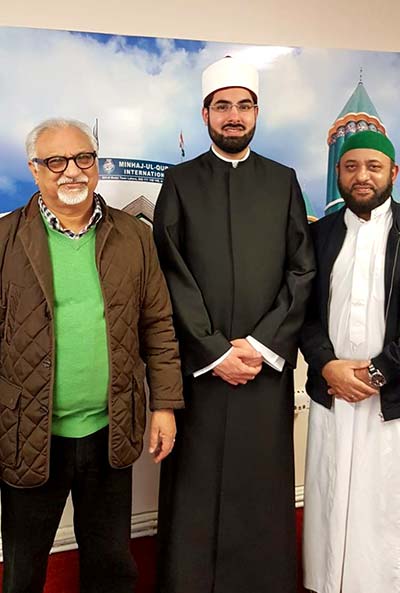 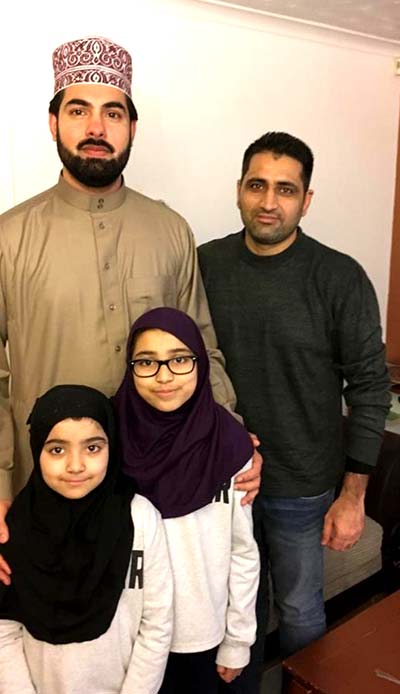 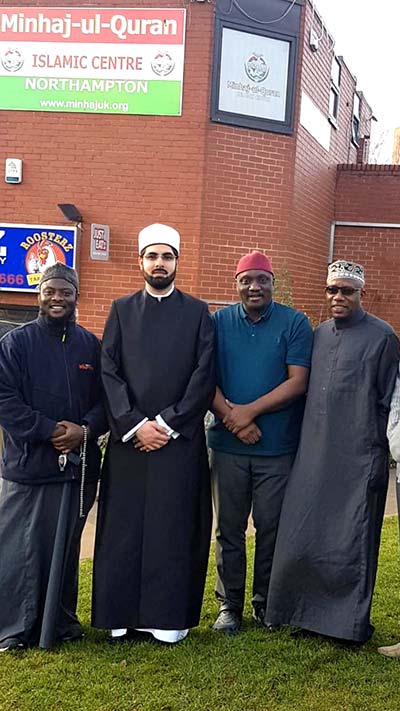