In truth, in (the sacred person of) Allah’s Messenger (blessings and peace be upon him) there is for you a most perfect and beautiful model (of life) for every such person that expects and aspires to (meeting) Allah and the Last Day and remembers Allah abundantly. 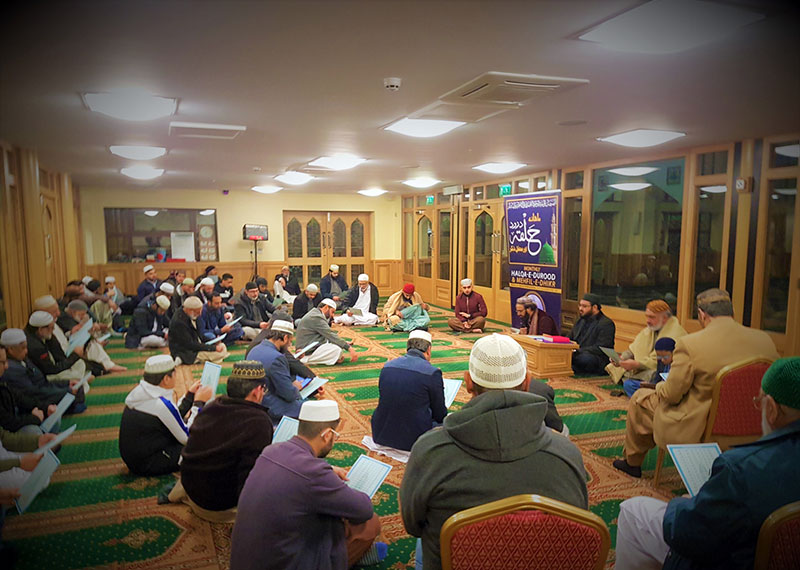 Minhaj-ul-Qur’an International (Ashton-Under-Lyne) organized a Mawlid-un-Nabi on November 23, 2018. The annual gathering held at Ashton Central Mosque, in honor of the blessed birth of our noble Prophet Muhammad ﷺ began straight after Salaat-al-Isha with the recitation of the Glorious Qur’an by Qari Hafiz Abdul Qadir Noshahi (Bradford). Leading onto the collective recital of Qasīdat al-Burda in honor of the Holy Prophet Muhammad ﷺ. Haji Muhammad Ashfaque Warsi (President MQI-Ashton) then led the congregation in reciting the Durood-e-Minhaj, sending invocations and salutations upon the Beloved Prophet Muhammad ﷺ. Qari Hafiz Abdul Qadir Noshahi then led the collective recitation of the Wazaif (specified by Shaykh-ul-Islam Dr. Muhammad Tahir-ul-Qadri for all Halqa-e-Durood gatherings); these Wazaif were printed and given to each congregant.

After that, Muhammad Shahbaz Hassan Qadri (Dawah Secretary, MQI-Ashton) recited Na’at in remembrance of an-Nūr ﷺ. Leading onto young Br. Hussain Raza Malik Chishtī eloquently recited a Na’at in celebration of the arrival of Rasûl'Allâh ﷺ in the blessed month of Rabi-al-Awwal. Then Qari Hameed Qadri (Oldham) recited a few verses of Na’at in admiration of Holy Prophet Muhammad ﷺ.

At this point, presiding guest Shaykh Hafiz Muhammad Ashfaq Alam Qadri (Director, MQI Birmingham) delivered a talk on the justification for commemorating Mawlid from all perspectives, also clarifying the concept and misunderstandings regarding Bid’ah.

“Today we need to not only celebrate the Mawlid, but we must educate ourselves and all around us, that practicing the obligations of faith are essential if we really want to appreciate the Blessed Messenger ﷺ. Love without fulfillment of obligations is not what our Blessed Prophet ﷺ taught us and we must emphasize the importance of our practical obligations.”

Qari Hafiz Muhammad Zāhid Sharif Rizvi (Imam and Teacher at Ashton Central Mosque) joined the gathering with a medley of Na’at alongside the other reciters. Then Qari Hafiz Abdul Qadir Noshahi (Bradford) ended the recitals with a further Na’at. This led onto the collective Salaat-ul-Salam for the Beloved Prophet Muhammad ﷺ.

The final supplication Du’a was led by Allama Qari Zāhid Sharif Rizvi conveying all the Durood Shareef and additional Wazaif recited for the Holy Prophet ﷺ, the Ahl al-Bayt and especially for the ill, poor and less fortunate people of this world. Prayers were also offered for the Esal-e-Sawab of deceased relatives of all attendees.

There were over 200 attendees with equal male and female participation at the gathering. Mawlid meal was served after the gathering's conclusion and was greatly appreciated by all the attendees of the Ashton Central Mosque and the surrounding community.

In total 1,538,000 Durood Shareef recitations were gathered on this occasion from attendees and well-wishers. All recitals have been forwarded to the Minhaj-ul-Qur'an International Central Collection of Durood Shareef. 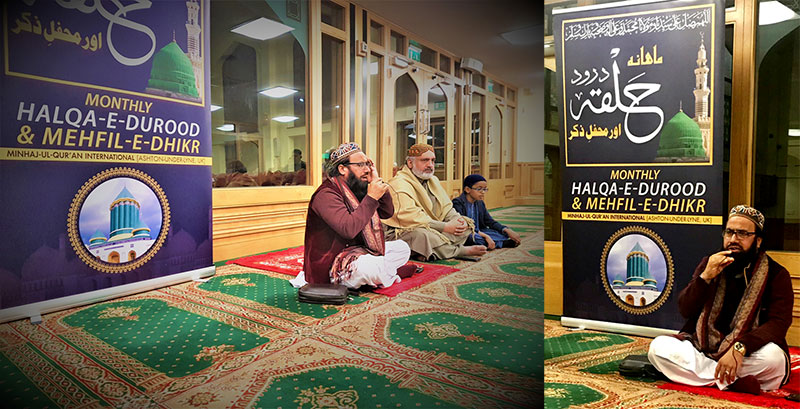 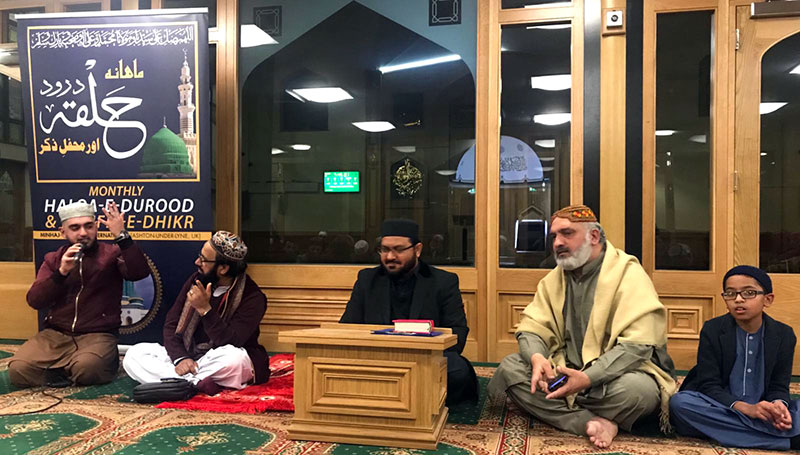 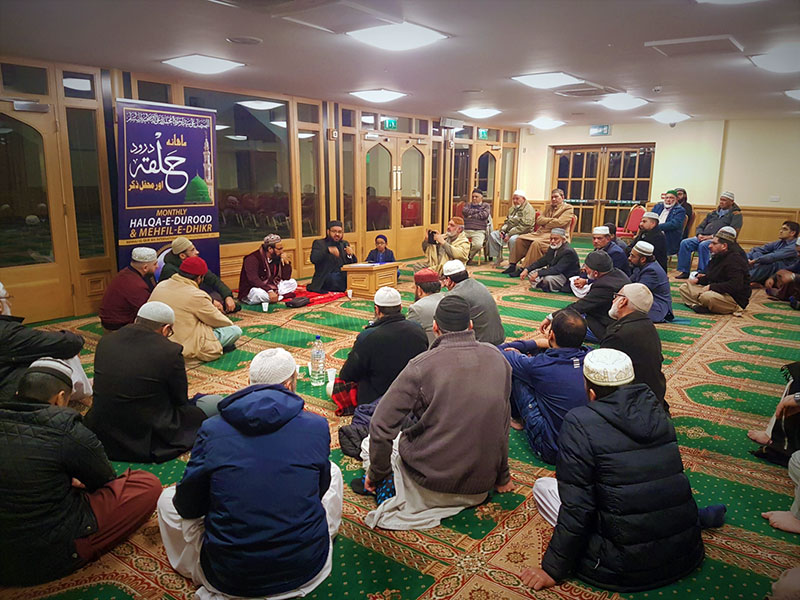 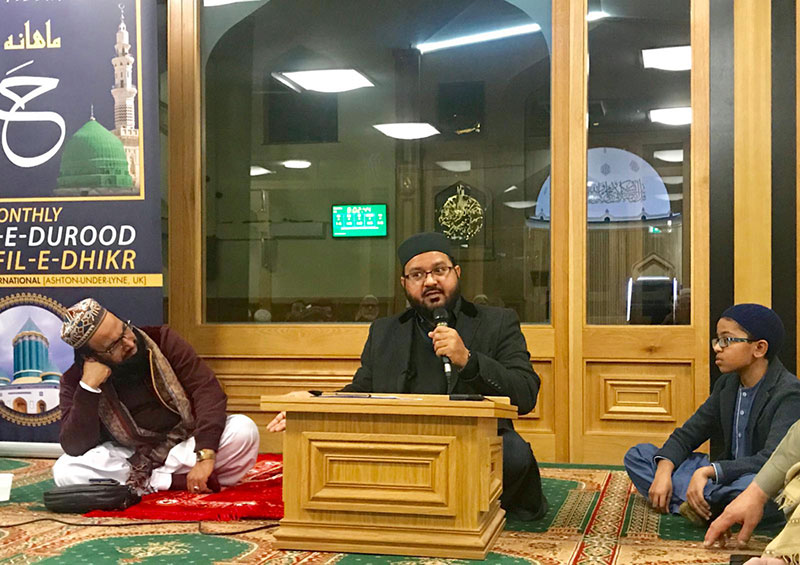 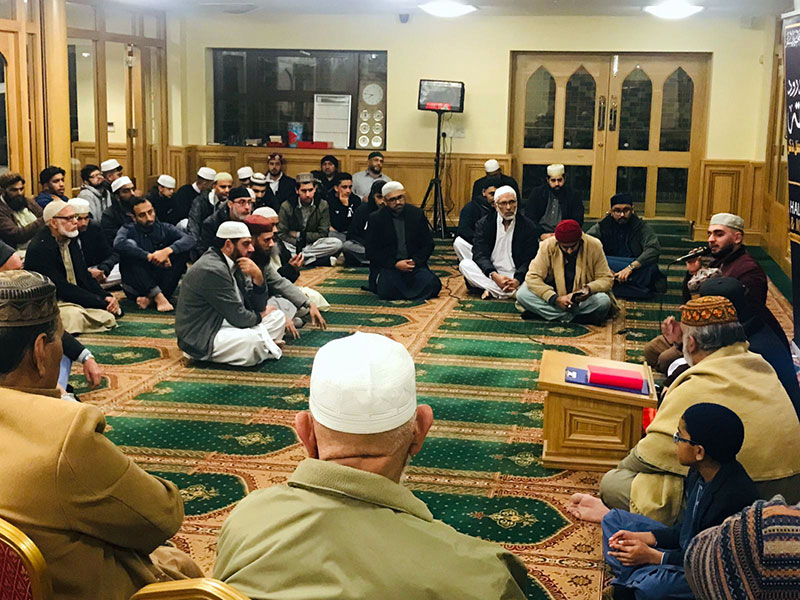 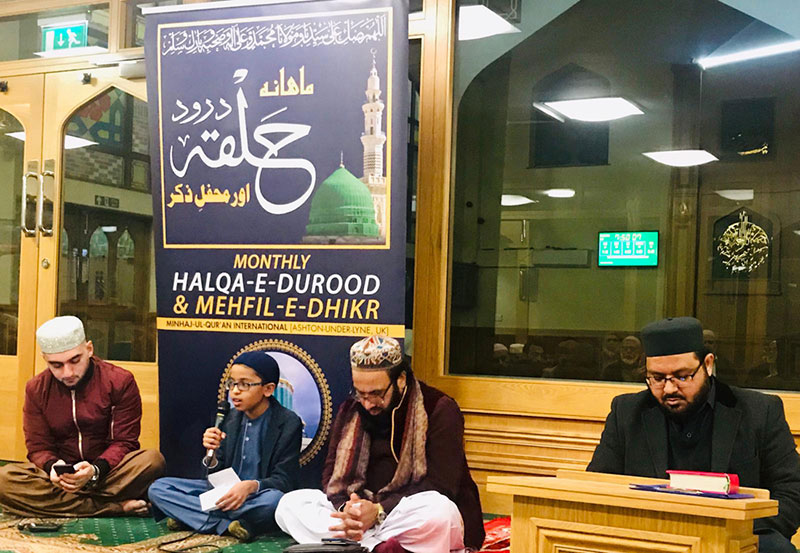 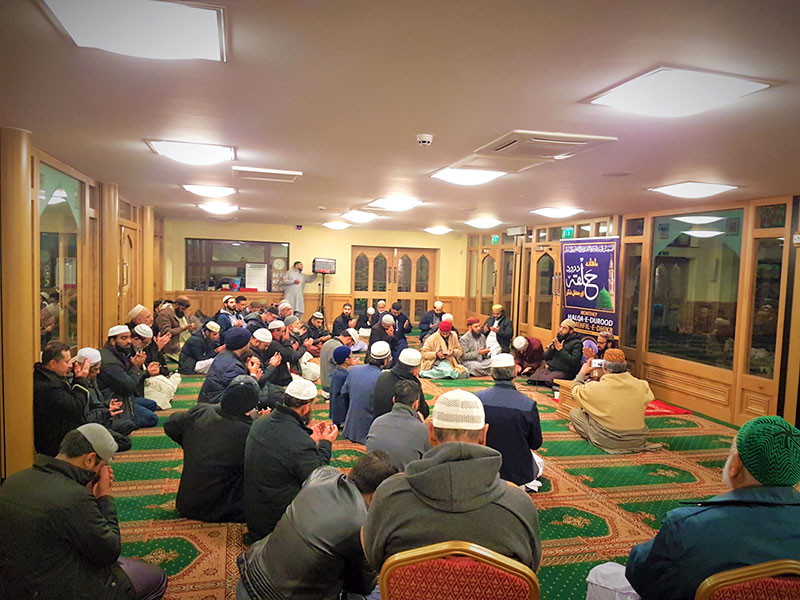