The proceedings of the reception got underway with the recitation from the Holy Quran followed by Naat. Allama Ismail Khateeb shared his experience of the visit of Pakistan and MQI secretariat.

AV Muhammad and Faisal Mashahdi also briefed the participants about the scale and nature of work of Minhaj Welfare Foundation. They threw light on the mega projects being funded by MWF around the world in the service of humanity. They said that MWF is planning to host a dinner in South Africa in which Mandla Mandela will participate as the guest of honour. Minhaj Islamic Centre and Mosque project is also part of the future. The dinner ended on Dua. 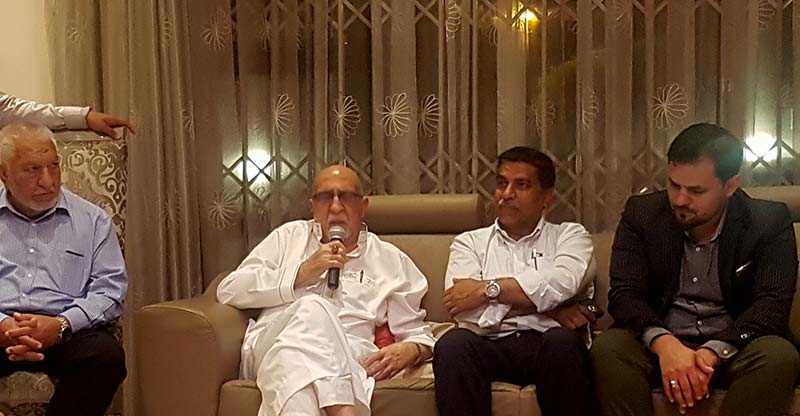 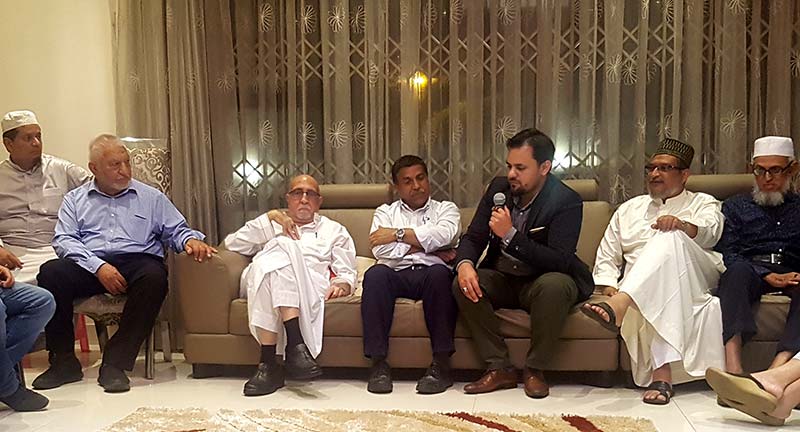