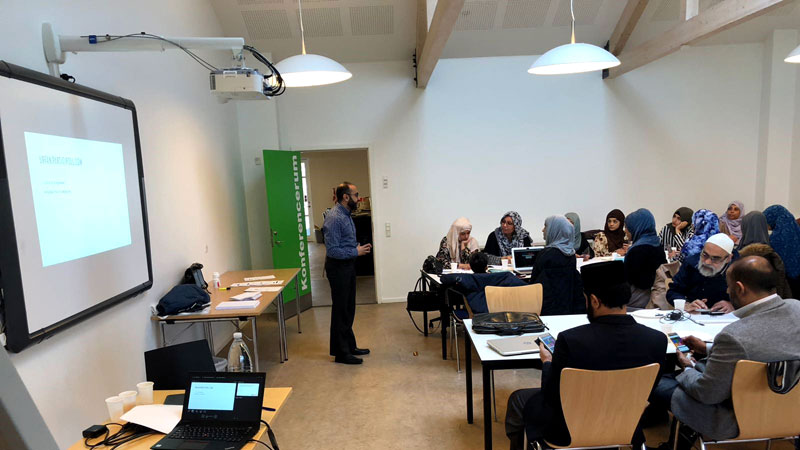 On the 15th of April 2018, an organizational workshop was conducted by Minhaj-ul-Quran International Denmark (MQI DK) for Presidents, General Secretaries and Finance Secretaries of all forums under the banner of MQI DK.

The focus of the workshop was on how to improve and optimize the services provided by MQI DK at the MQI DK Centers in Denmark, but it also included training sessions for the executives explaining to them their duties, roles and responsibilities within the organizational structure of MQI DK.

The workshop commenced with the recitation of the Holy Quran by Allama Hafiz Attique Ahmed, followed by an introduction by President MQI DK, Dr. Urfan Zahoor Ahmed.

General Secretary MQI DK, Hassan Bostan, gave a presentation of the overall global organizational structure of Minhaj-ul-Quran International, and explained the importance of practicing the provisions of the documents concerning the duties of each executive member within the organizational structure of MQI as these are stated in the MQI Nizam-ul-Amal (Charter of Conduct).

President MQI DK, Dr. Urfan Zahoor Ahmed, presented an analysis of the results of a broad-based survey recently conducted by MQI DK for the members and affiliates of the organization and especially the visitors of the different centers of MQI DK.

The participants of the workshop made the results of this survey the basis of their group work and discussions on how to improve the services provided by MQI DK.

As a result of these group discussions, some concrete goals were set for MQI DK for the year to come.

Chairman Supreme Council MQI, Dr. Hassan Mohi-ud-Din Qadri addressed the participants of the organizational workshop through a live audio message, and appreciated their efforts, while he emphasized the point of working within the system of MQI by following the rules and regulations which are applicable.

He further elaborated on the revivalist characteristics of Shaykh-ul-Islam Dr. Muhammad Tahir-ul-Qadri, the organization of Minhaj-ul-Quran International and the work of the workers and executive members of Minhaj-ul-Quran International, and thus inspired the participants of the workshop to continue their efforts and struggle for the sacred mission of MQI. 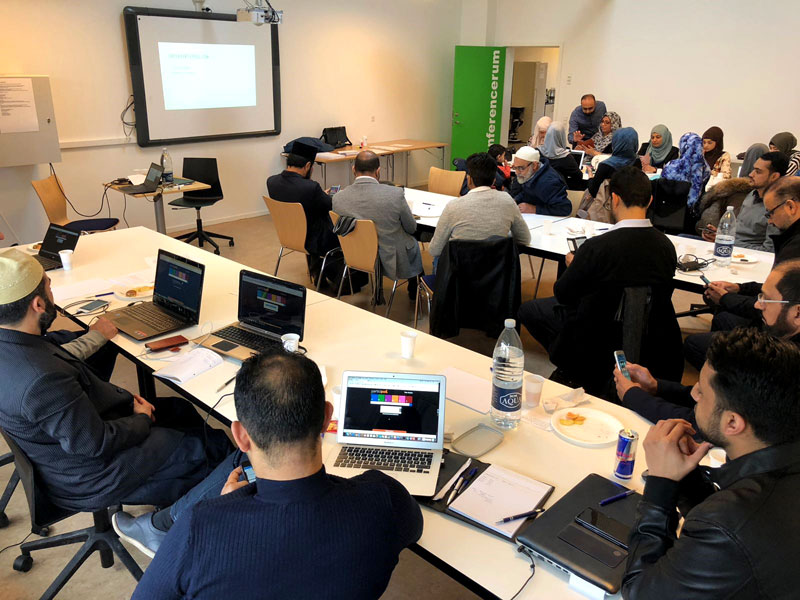 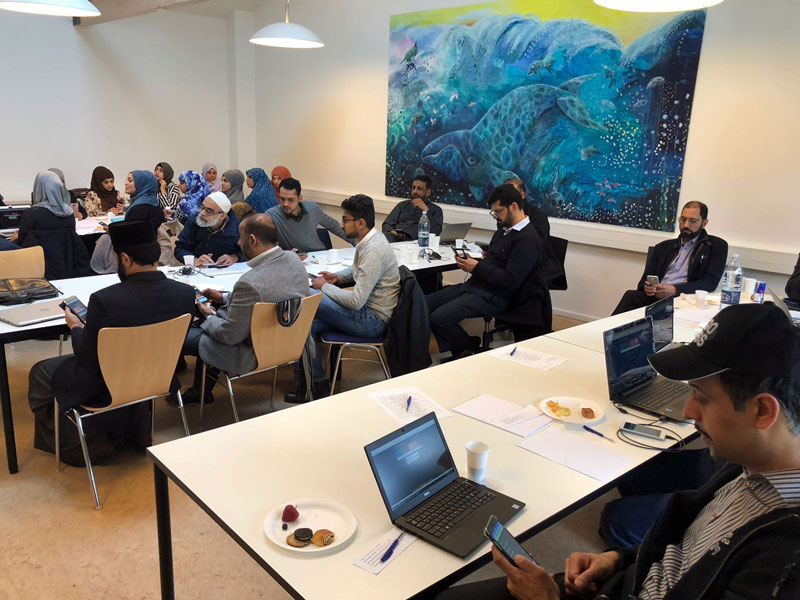 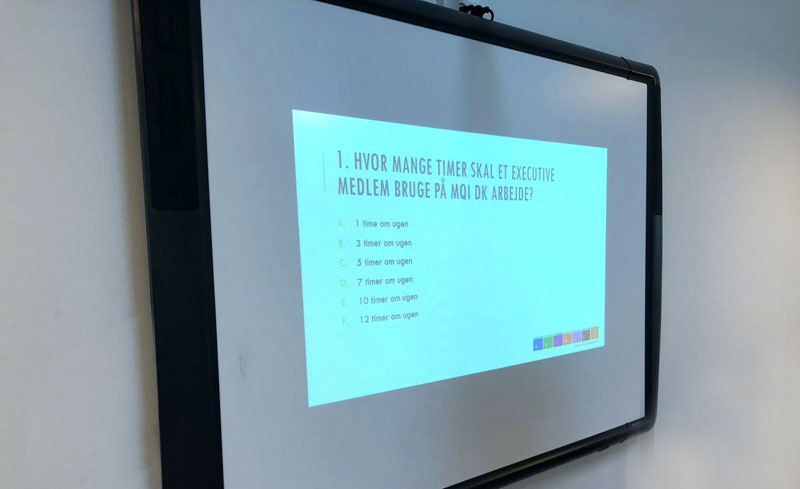 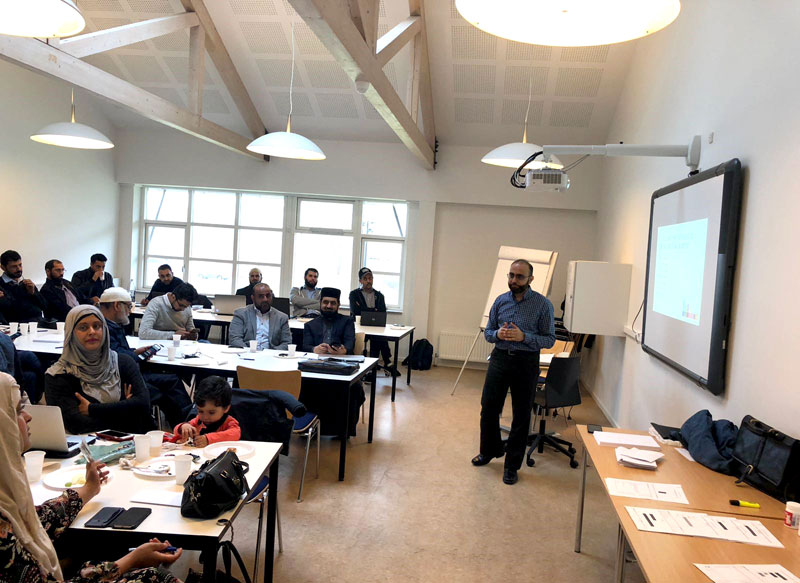 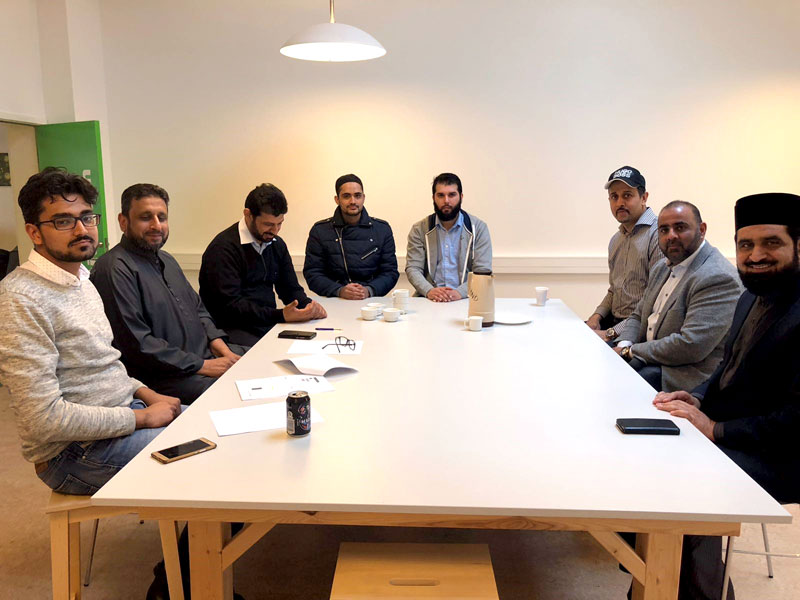 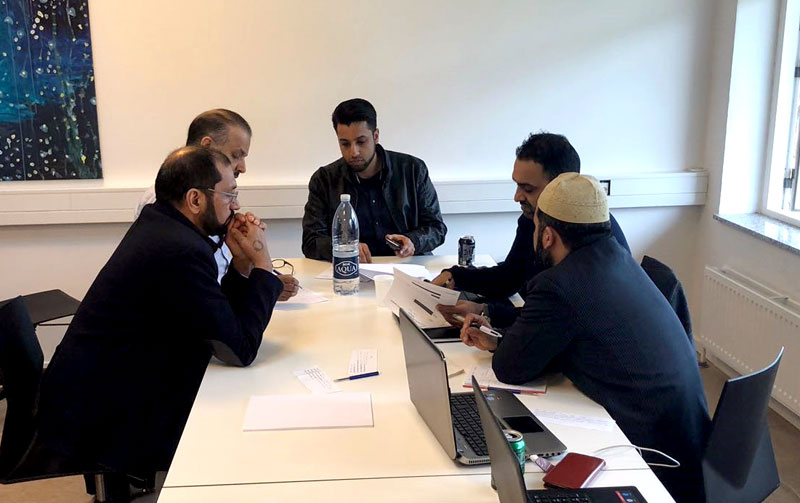 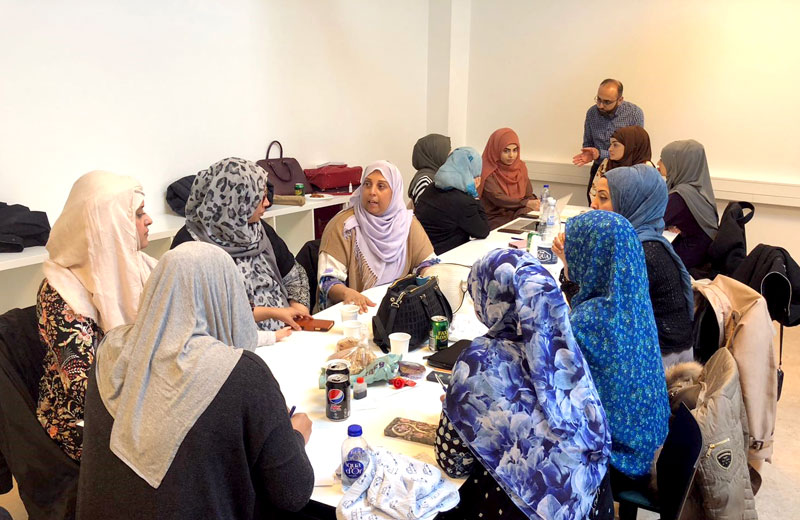 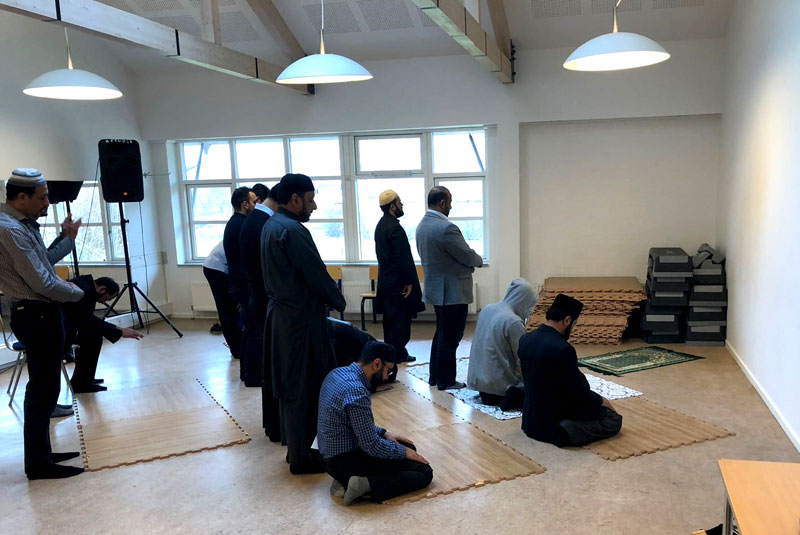 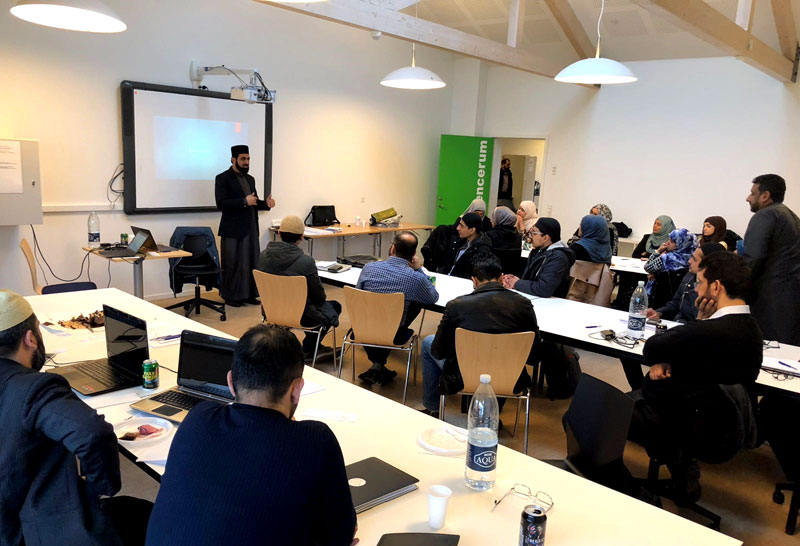