Minhaj-ul-Quran (Ashton), along with the community of Ashton-Under-Lyne and in association with Minhaj Welfare Foundation (MWF), organised a charity fundraising program to raise awareness and provide clean water for the deprived and neglected community of Tharparkar (Sindh, Pakistan). To raise much needed funds to build clean water facilities for communities affected by the severe drought, which has taken the lives of hundreds of children and has left many thousands displaced since 2014.

“Even during this time of austerity, it is crucial to keep reminding ourselves that the wellbeing of humanity is a concern for all and a responsibility for every individual to tackle.”

The event was organised at the ACM Community Centre, with the support of Ashton Central Mosque’s trustees, management and congregation on Sunday 10th April 2016. Participants included individuals and families from Ashton and surrounding towns. With a live performance of traditional Sufi Music (Qawwali) by Qaiser Qawwal & Party (Bradford), who donated 100% of their stage proceeds to the Tharparkar projects.

In May 2015, a similar event was held at the same venue, and raised £18,600 in water aid for the people of Tharparkar and approximately 17,500 people were provided with long term access to clean and safe drinking water via 42 large water pumps installed by MWF.

This year’s charity fundraiser exceeded targets and raised over £23,400 in water aid. This collection will provide further access to clean water for the deprived community of Tharparkar. The cost of one hand pump within Tharparkar is £450, benefiting approximately 300-500 people with sufficient clean drinking water for at least 10-years and the maintenance requirements are relatively low, in comparison with the tangible benefits of these pumps. This 2016 event for Tharparkar allowed a further 52 more water pumps to be built within 5-months of the program by the MWF-team in Tharparkar, providing more than 22,600 people with clean safe drinking water.

Minhaj Welfare Foundation (MWF) believes that “water is a basic right for all. We help to provide communities in need with access to safe clean water, and promote education in basic hygiene.”

As of August 2016 over 40,000 people in the Tharparkar region, whom travelled many kilometres in search of water, now have access to an ample supply of clean water. The people of Tharparkar, Muslim’s and Hindu’s alike, regardless of faith are now thanking the people of Ashton for helping them and providing them with access to safe, accessible and clean drinking water. 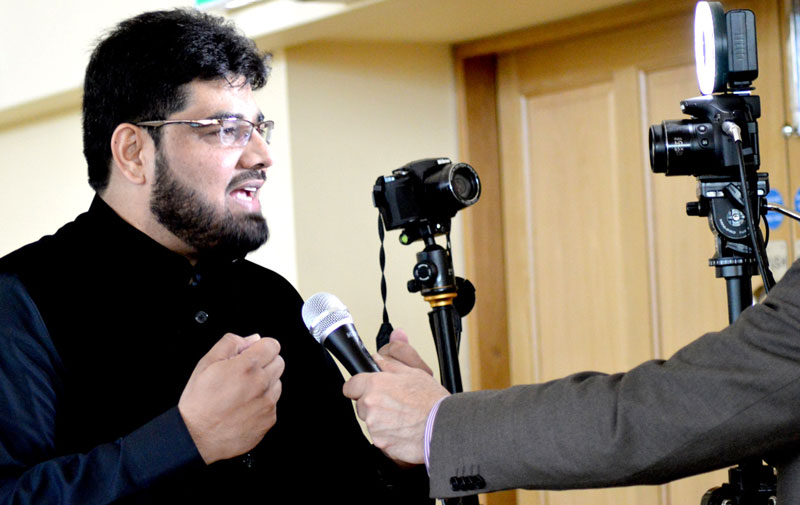 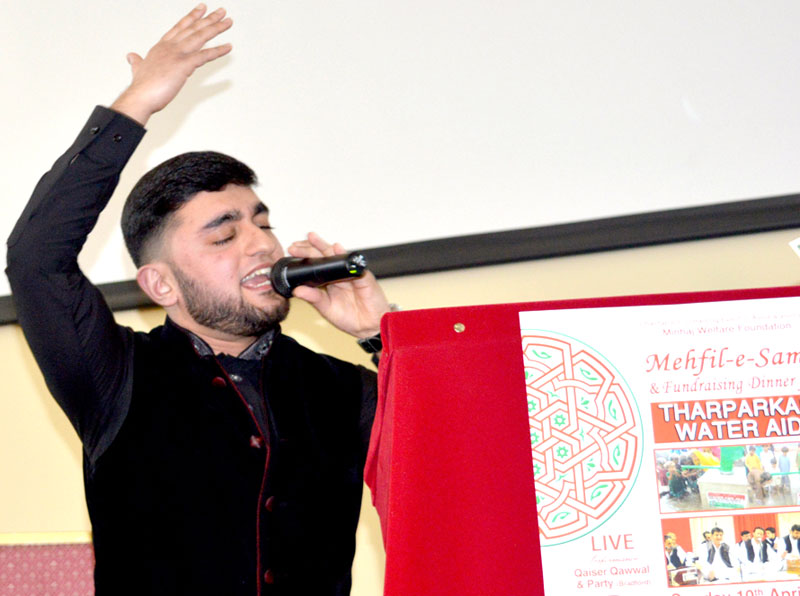 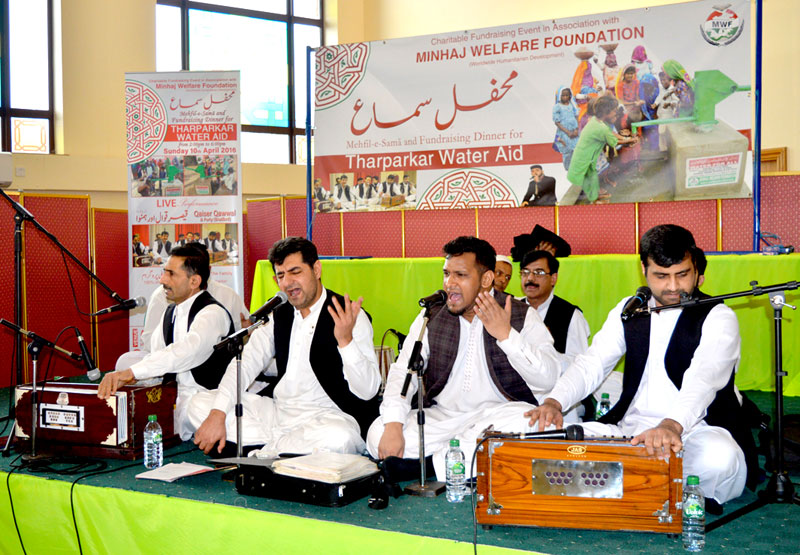 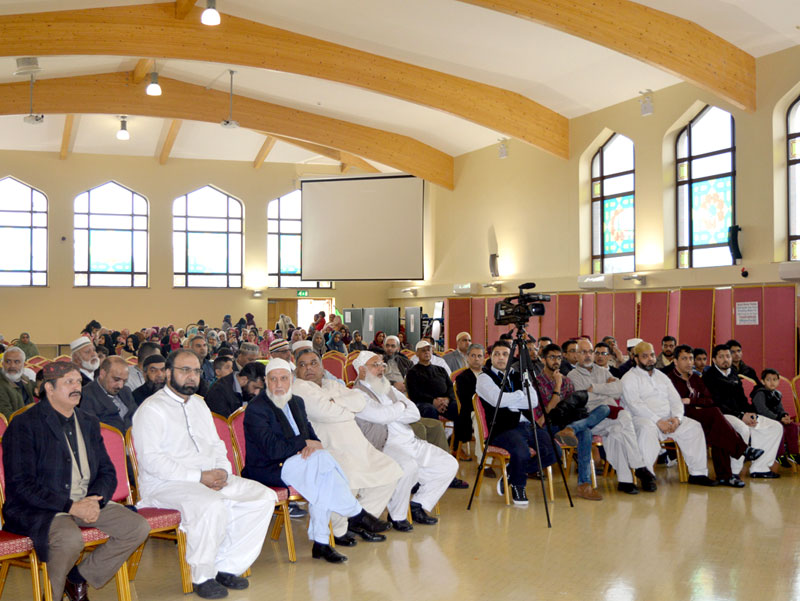 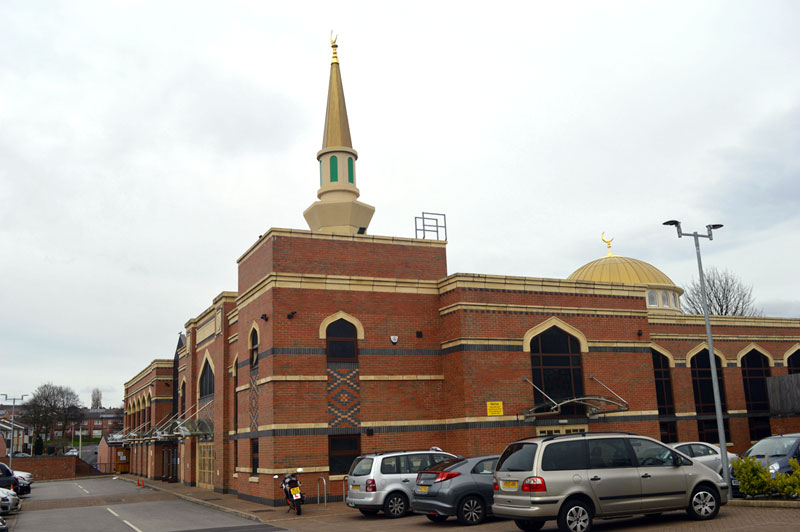