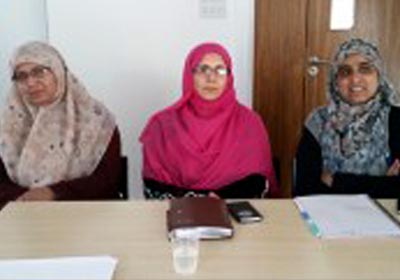 Brother Adnan Sohail, MWF Projects Manager, described MWF as an international non- governmental relief and welfare organisation. He highlighted the various projects MWF is supporting in sixteen countries worldwide. These include education, medical aid, health, shelter and water. He also held a question and answer session to allow the Sisters to ask any questions.

Brother Tahseen Khalid, MWF Operations Director, spoke about upcoming events in the near future and congratulated the Sisters for their past contributions to support an array of MWF projects.

Sister Nasreen Akhtar, President MWL North Zone, praised the Sisters on their achievements. She highlighted the Iftar parties that have been organised by several MWL teams in the North for the month of Ramadhan.

All the Sisters found the Workshop to be highly informative regarding the responsive works of MWF. 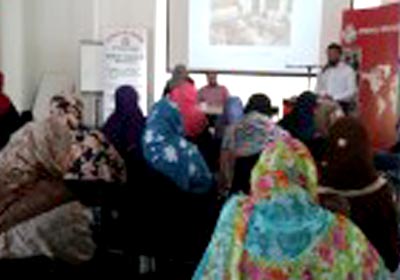 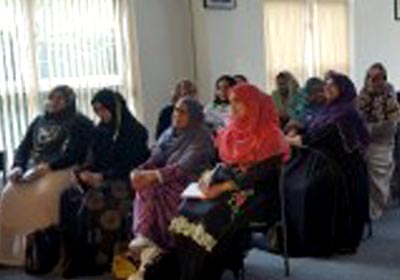