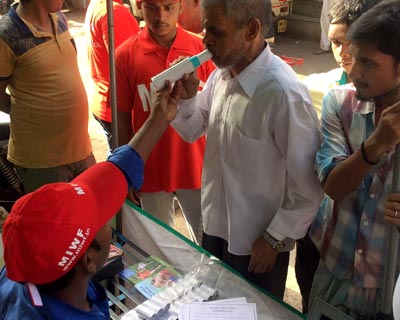 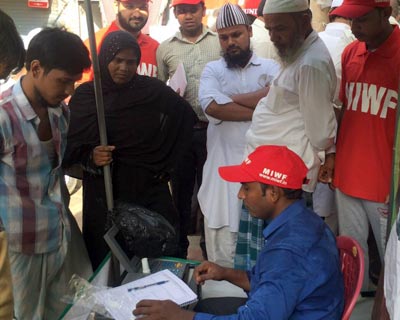 Dharavi is a locality in Mumbai, India. It houses one of the largest slums in the world. It is home to more than a million people. There is a serious sanitation problem in Dharavi which causes the spread of diseases and serious public health problems.

More than 200 people got benefited from the camp. Medicines would be suggested to those people who don't have a normal count after the report is generated. 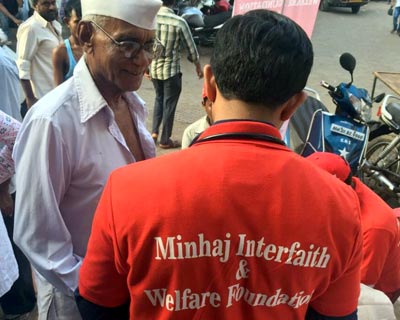 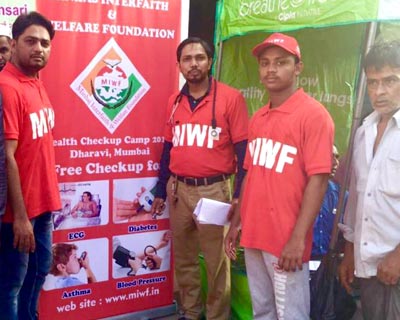 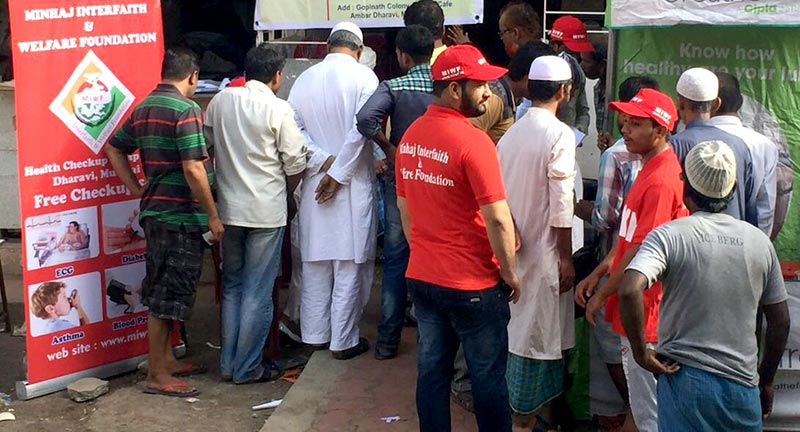