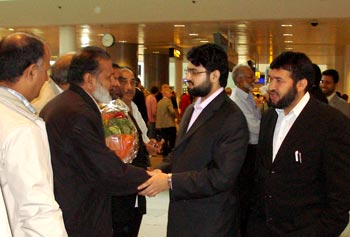 Upon their arrival at the Copenhagen airport in connection with the organizational tour of Europe on August 07, 2008, Sahibzada Hassan Mohi-ud-Din Qadri (President Supreme Council MQI) and Dr Raheeq Ahmad Abbasi (Nazim-e-Ala MQI) were given a red carpet welcome by the workers and associates of Denmark chapter of Minhaj-ul-Quran International.

On coming out of the airport, both guests got into their car and left for their residence. 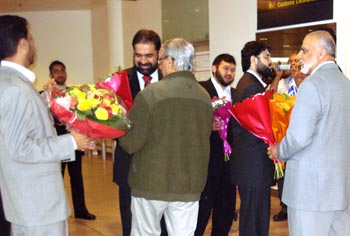 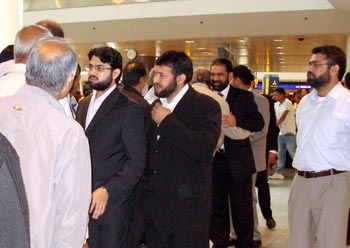 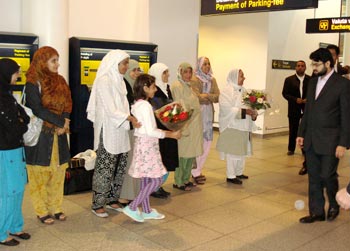 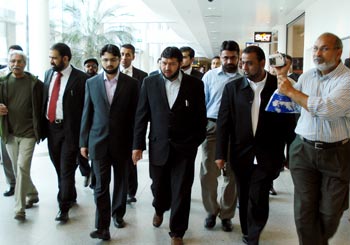