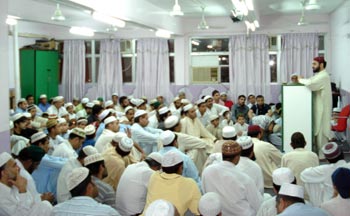 The Conference got under way with the recitation of the Holy Quran by Qari Abdul Razzaq of South Africa followed by Naat presented by Hafiz Sher Afzal Awan, and Hafiz Adnan Sialvi.

Allama Hafiz Naseem Naqshbandi said at the end that Minhaj-ul-Quran International was busy in spreading the message of Millad in the entire world. The programme ended with the salutation and greetings offered on the person of the Holy Prophet (saw). Hafiz Tanveer Hussain Shah conducted the proceedings of the programme. 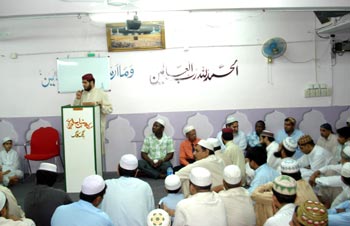 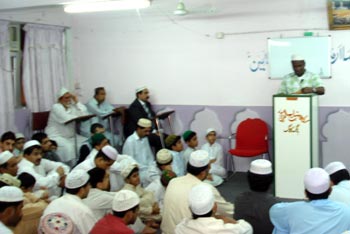 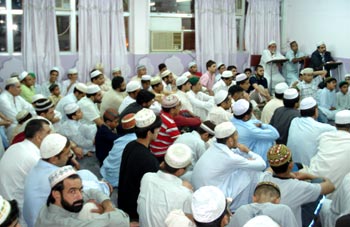