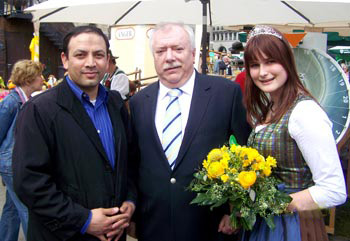 The Minhaj ul Quran International (MQI) is engaged in interfaith harmony, tolerance, co- existence & human welfare under the Patron ship of Shaykh ul Islam Dr. Muhammad Tahir ul Qadri all over the world.  MQI organization Austria is struggling at International level to promote the cause of human rights, peace and brotherhood. 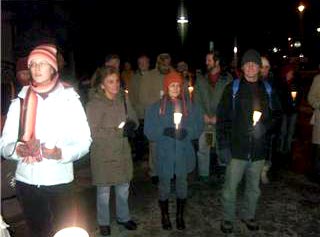 As per program the representatives of host organization welcomed all the participating organization. The participant took the root of the march. Brother Muhammad Abdul Majeed Samoli addressed the procession on the way and highlighted Islam’s concept of peace in the light of Quran and Hadith. Similarly a Christian scholar also expressed his views on an occasion.  A Jews ladies preest addressed the march at the terminal and congratulated the participants on the success of the march. A sumptuous dinner was hosted which ended with prayers and musical program.   Their brother Abdul Majeed presented introduction to Minhaj ul International and invited its members to come on the stage. Haji Hafeez ullah, Muhammad Naeem Raza & brother Khalil presented Qasida Burda Sharif along with musical instruments. Brother Khalil also presented some Turkish Nasheed which was much liked and praised by the audience. The Christian & Jews too presented their songs and prayers. In the end the host greatly appreciated the peace efforts of Shyakh ul Islam Dr. Muhammad Tahir ul Qadri and thanked the MQI participants for taking part in the peace march. 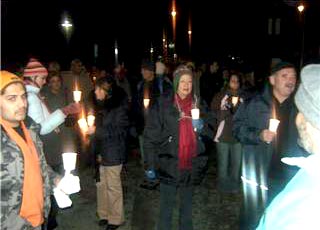 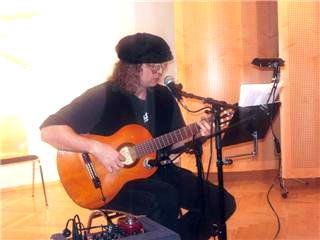 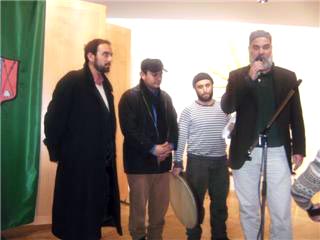 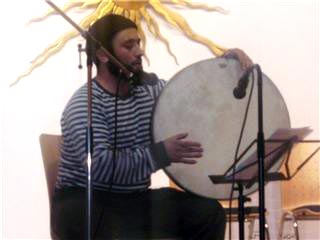 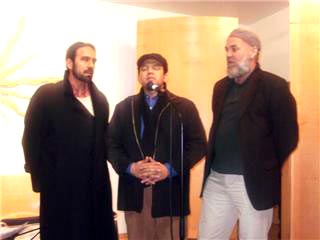 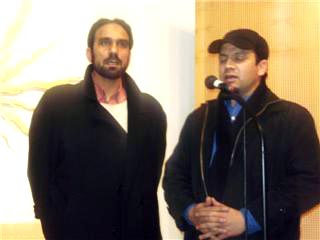 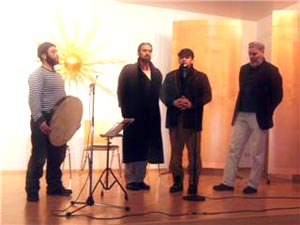 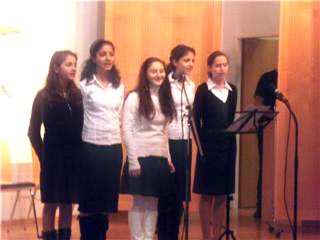 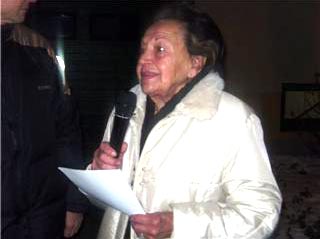 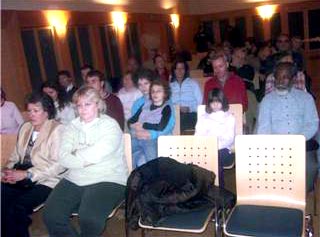 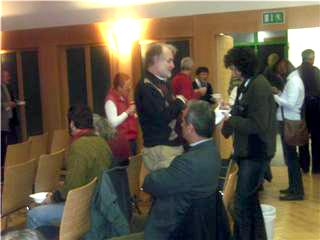 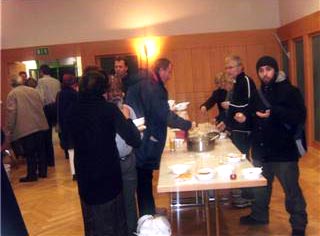 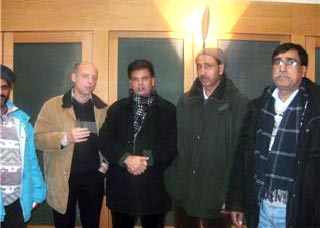 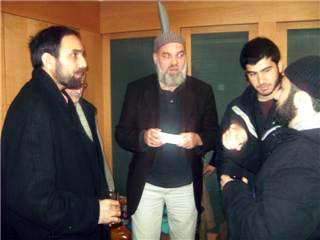 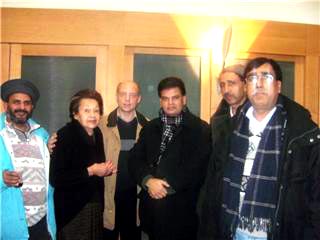 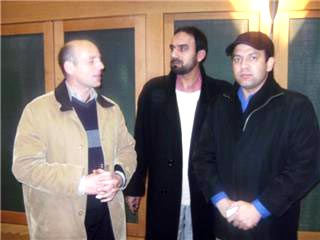