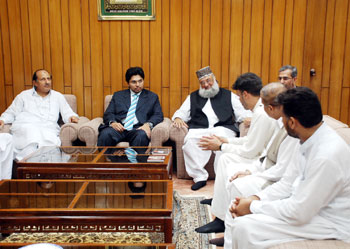 He said MQI has presented the best model of Islam in accordance with the demands of the contemporary world thus drawing the youth to acquire modern and Islamic education to address the multiple challenges.

The delegation paid a glowing tribute to Shaykh-ul-Islam Dr Muhammad Tahir-ul-Qadri for his international services in numerous fields. 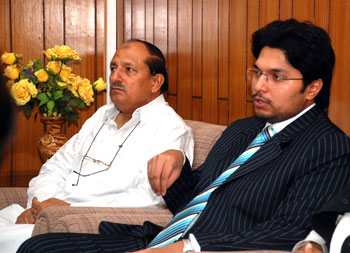 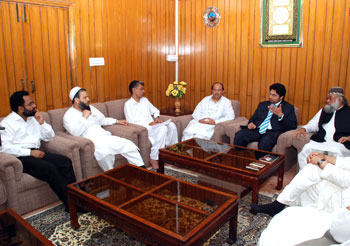 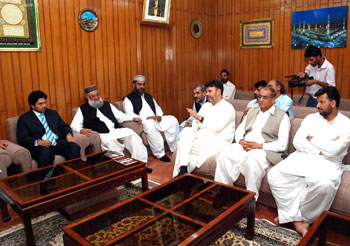 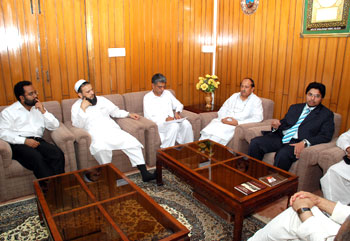 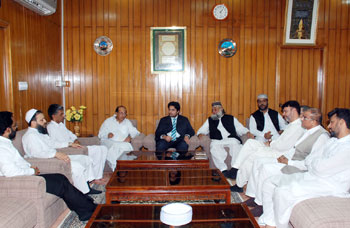 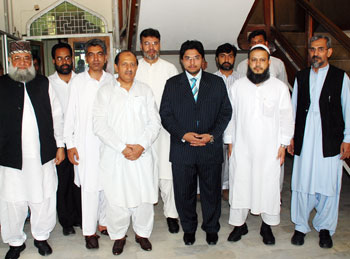