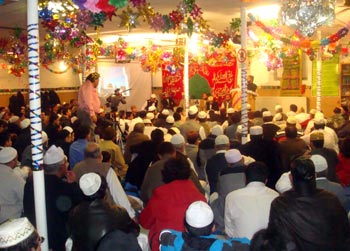 The Mawlid un Nabi Conference 2008 took place in Idara Minhaj Ul Quran, Valby in Copenhagen on the 20th March 2008. MQI scholars and other guests presided over the event, while Allama Rana Muhammad Idrees (Markazi Nazim DAwat of TMQ) was invited as guest speaker. The conference attracted hundreds of men and women from across the country marking this year's event with a record-breaking participation.

The halls in the mosque slowly reached maximum capacity as the mesmerizing quranic recitation, manifested in the beautiful voice of Allama Qari Amjad Ali, echoed through the hallways and corridors of the mosque. Beautiful nasheeds and naats were recited by various naat khawans spellbinding people into a state of ecstasy and devotional love to our beloved Prophet (PBUH). 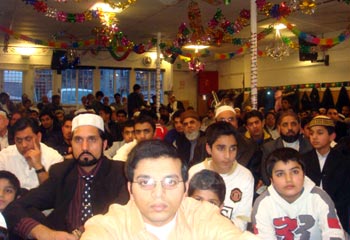 After Salaat ul Maghrib, a rally was arranged to mark the occasion of Mawlid un Nabi. An event arranged by Muslim Youth League, under the banner of Peace Walk 2008. Defying the rain and freezing temperatures, people began to emerge in great numbers from the mosque after Salaat, As people began to join the rally, MYL representatives began to distribute burning torches to everyone. Men and women lined up in the procession and began reciting the famous durood inspired by the style of Minhaj Naat Council. 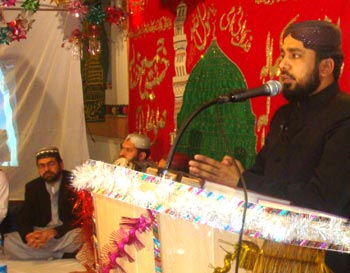 With the tale of the procession growing rapidly, and a sea of burning torches lighting up the darkness, an awe-inspiring atmosphere engulfed the entire procession. As the procession moved through the winding streets of Copenhagen, people emerged from the apartment buildings and houses, with curious looks. As they realized that the procession was in the honor of our beloved Prophet (PBUH.), many participants were congratulated with handshakes and greetings.

As the procession came to an end and people started making their way back to the mosque, they were welcomed inside by an Arabic nasheed group, especially invited for the occasion. As people began to settle inside the mosque the nasheed group began to recite beautiful nasheeds with daf, in the traditional Arabic manner.

At the end of the program, participants and guests were given food and beverages. Salaat ul Isha prayer was offered lead by Hafiz Amjad Ali Qadri and the program was consequently concluded. 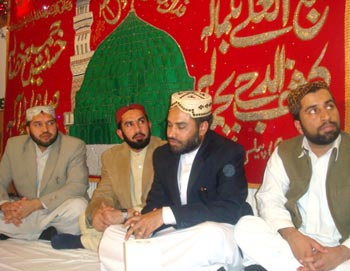 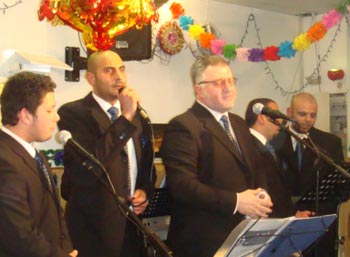 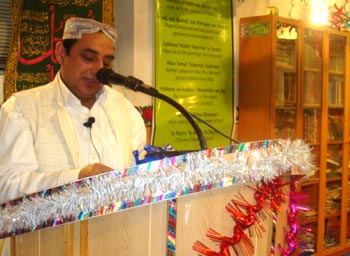 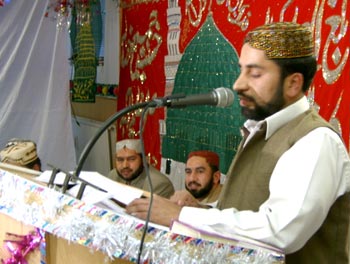 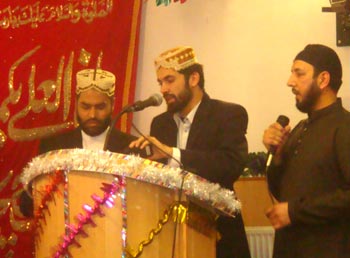 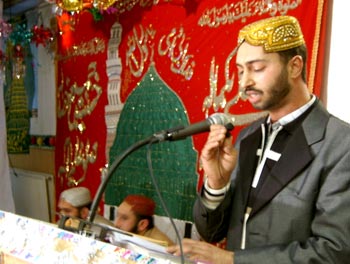 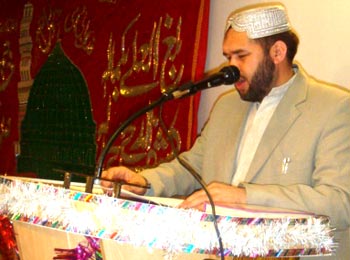 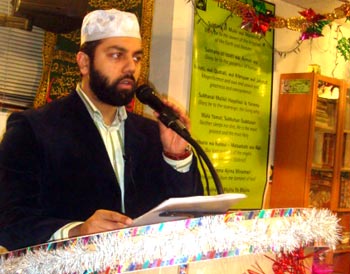 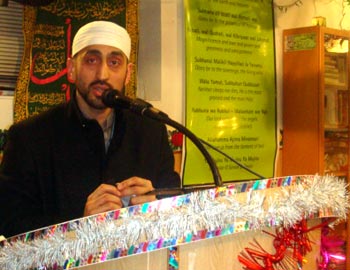 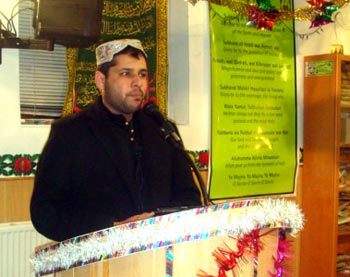 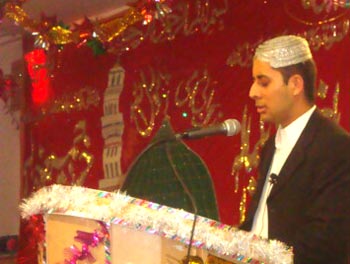 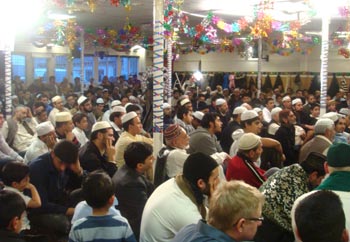 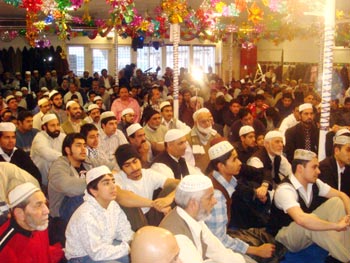 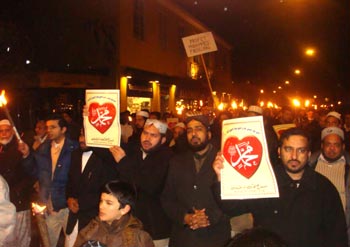 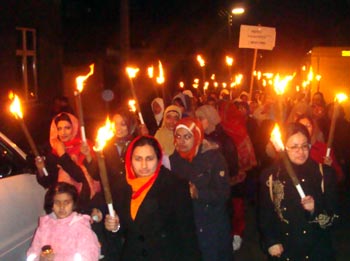 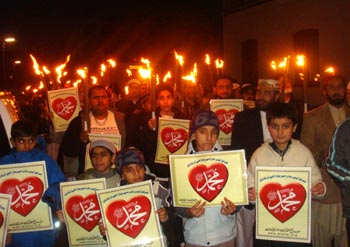