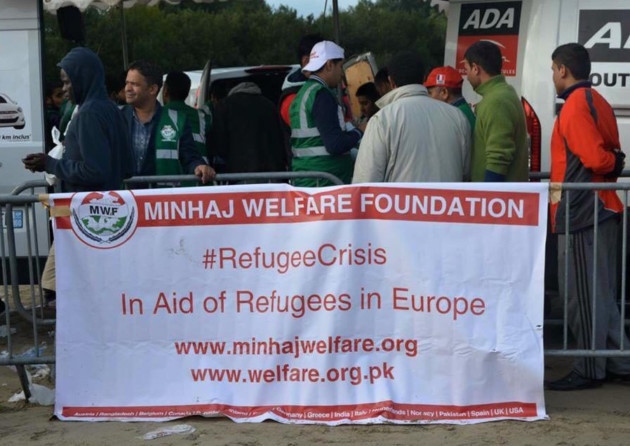 Minhaj Welfare Foundation (MWF) first visited the camp on Thursday to assess the needs of the site’s inhabitants, before delivering food and Sunday and making today’s trip.

“The trip was an eye-opener,” he said. “It was upsetting to see them living in make-shift camps.

“They have all come from war-torn countries and it’s upsetting that once they get here they have to live like this.

“I’ve travelled to Africa and several other countries and it’s kind of strange to see this happening in Europe.”

Adnan, who travelled to Pakistan on behalf of MWF in March to help struggling families who has been hit with drought, thinks non-state actors need to consolidate their efforts at the camp to improve conditions.

“At the moment, from a humanitarian perspective, there needs to be more coordination on the ground between non-governmental organisations,” he said. “Non-state actors need to be playing a role that ensures the migrants are looked after properly.

“If there was more of a cluster of volunteers and a more coordinated response, it would be more effective.”

He said of particular concern to the volunteeers was the lack of basic hygiene and shelter and encouraged ordinary people to join the volunteering push.

“We really need to be making sure these camps have the right shelter and the right facilities for women and children,” he said. “Once you get to the camp, there isn’t much security and anybody can go to provide aid.

“We need to play a role that insures all basic needs are provided for.

“This is something that really needs to be done.”

#MWFinCalais supporting thousands of refugees yesterday (16.09.2015), there are more than 4 thousand refugees living in... 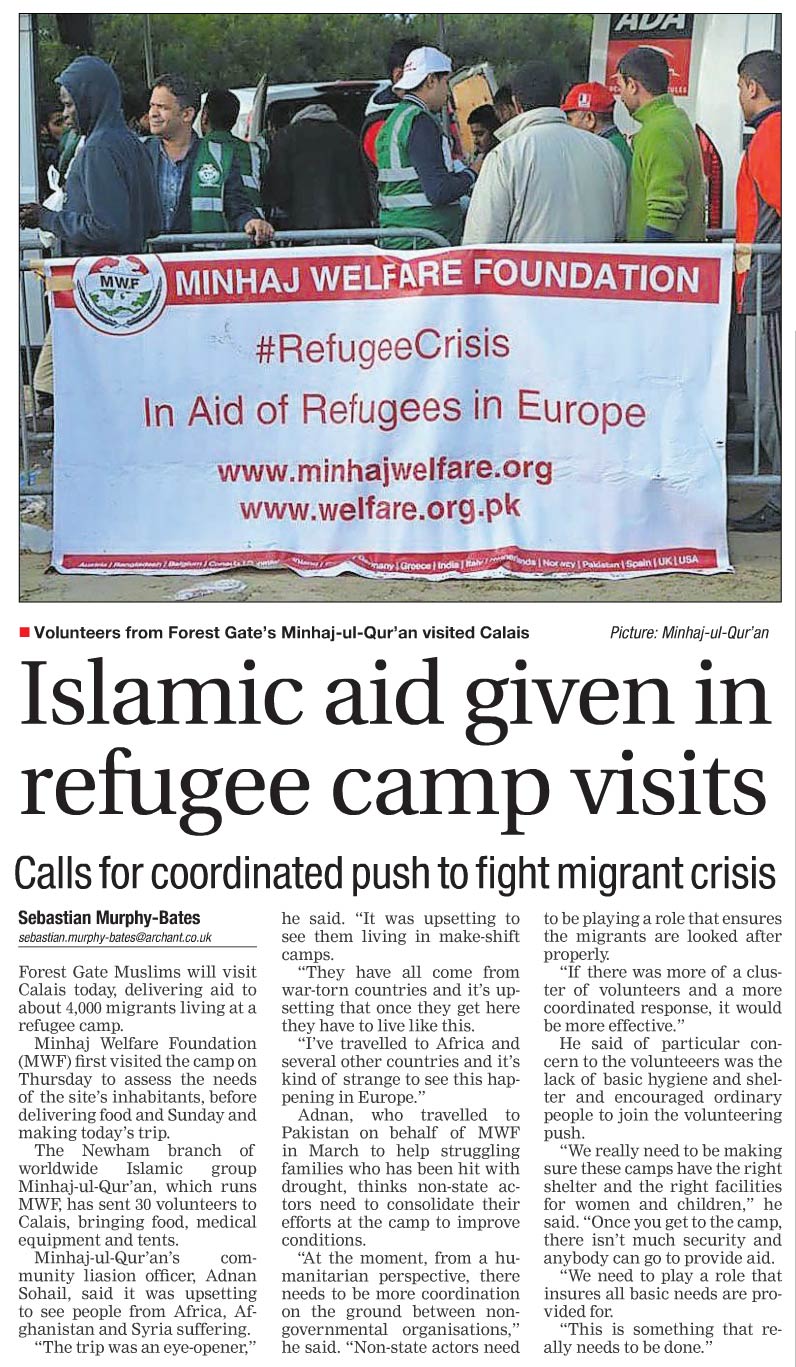