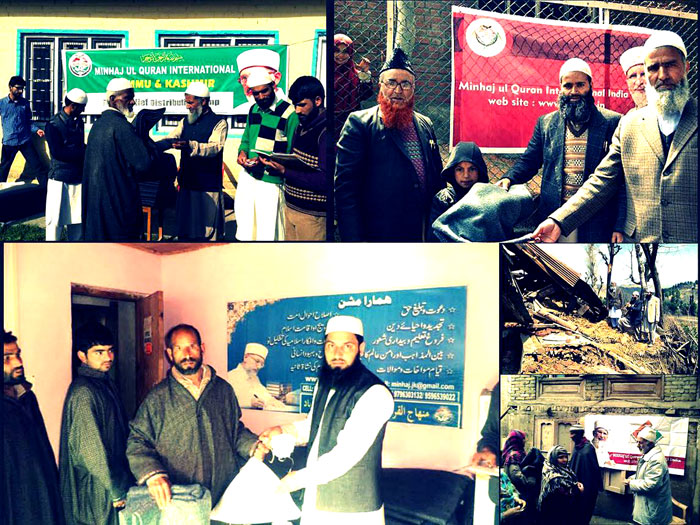 The Indian-held State of Jammu and Kashmir has been affected by nature's fury over past few weeks due to a severe cold wave that was followed by heavy rainfall which caused avalanches and flash floods in many parts of the state. Many people lost their lives and hundreds of families were displaced due to damages to homes in these floods.

The Welfare Wing of Minhaj ul Quran International, India, carried out relief work in past weeks in areas of Srinagar, Budgam, Anantnag, Pulwama and other places of Jammu and Kashmir and helped the families that were in trouble. As residents of Jammu and Kashmir seek to resume their lives following heavy rains in the state which rendered hundreds of people homeless, MQI J&K welfare team is also helping the displaced families rebuild their damaged homes.

MQI J&K delegation led by Abdul Rashid Khan, (President MQI J&K), visited Leden Chadoora district near Budgam where 17 people were buried under avalanche and consoled with the families, which had lost their loved ones. He distributed relief goods material there. A team of 10 members of MQI J&K also visited the flood and landslide affected areas of Kashmir Valley and distributed relief packages among a large number of distressed and homeless families.

MQI has been delivering aid to those in need and would like to thank all donors. Their contributions are much appreciated. We would appeal to more people to come forward to help the displaced people of J&K and contribute for their rehabilitation. 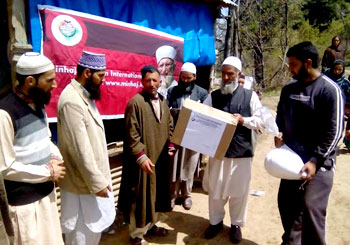 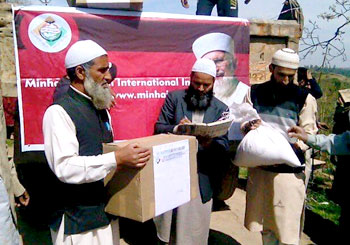 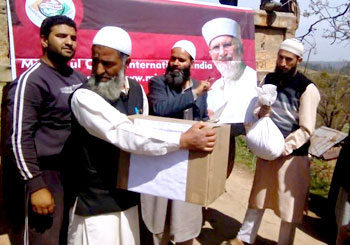 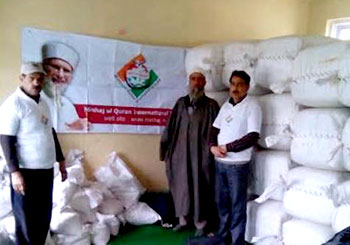 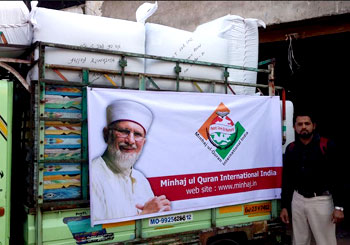 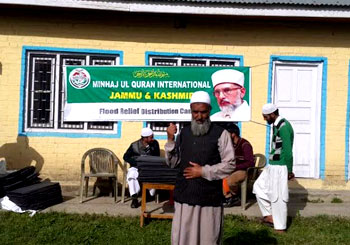 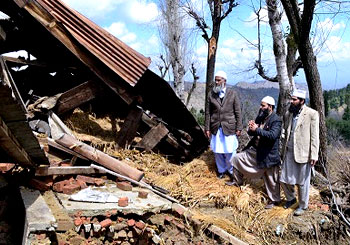 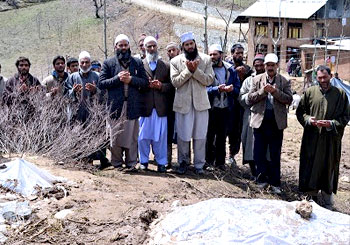 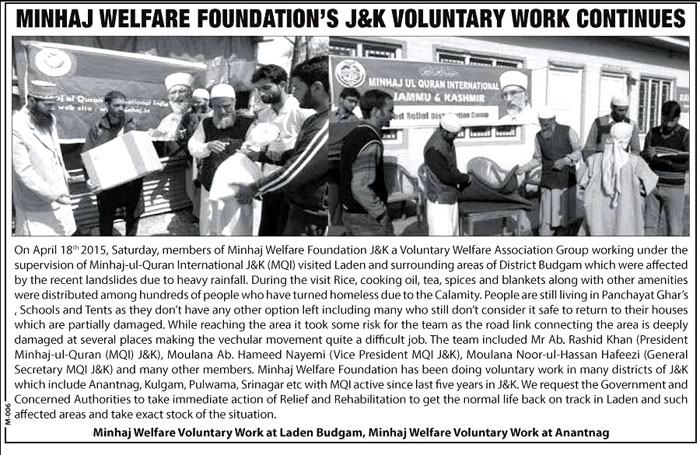