Minhaj Welfare Foundation launched a community ‘Food Bank’ on 24th of December 2014 on the eve of Christmas in London. The main aim of the event was to highlight the ever growing concern of extreme poverty in the UK.

Dawood Mash’hadi, Managing Director of MWF said: “We hope that this could be the stepping stone of many more food banks to come.”

Working with a local charity based in East London called RAMP (Refugee and Migrant Project) that work with deprived communities of all faiths and backgrounds, MWF provided a cooked meal on Christmas Eve outside the Minhaj-ul-Quran mosque in Forest Gate and also distributed food (tinned) items to poor families.

Lyn Brown, MP of East Ham, showed her appreciation and said that “more of these food banks need to be setup across London”.

Mary Barrow of RAMP said: “We are ever grateful to the Minhaj Welfare Foundation for providing this opportunity to our group. It is really a community spirit.”

Big thanks to Minhaj-Ul-Quran, Forest Gate, feeding the homeless, bringing communities together on Christmas Eve pic.twitter.com/dmnoOEgVKQ 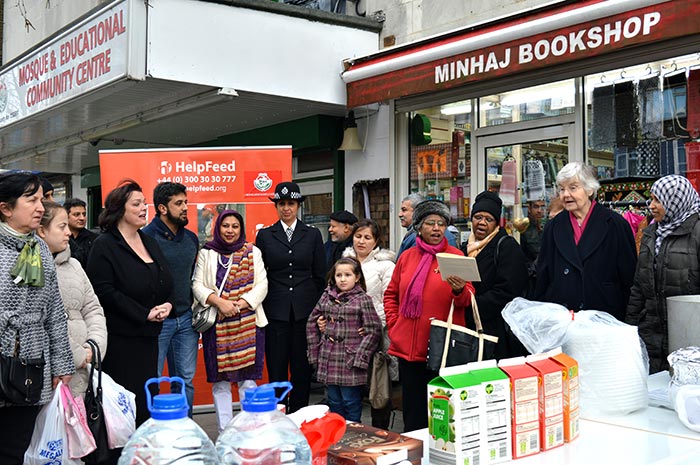 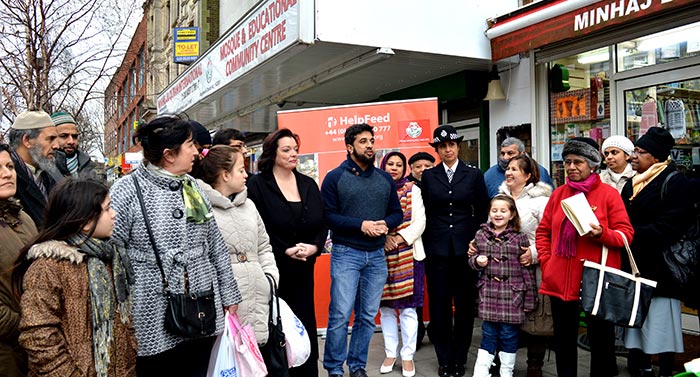 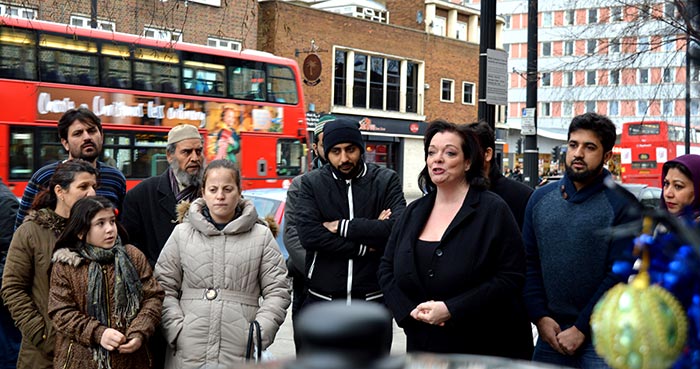 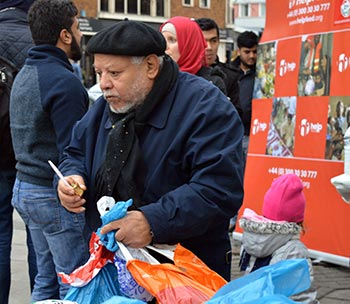 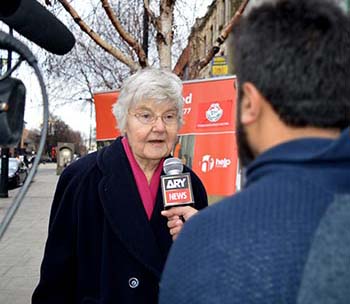 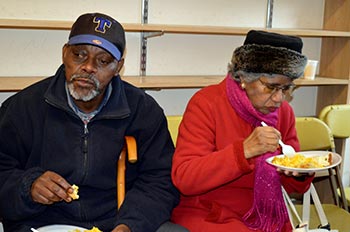 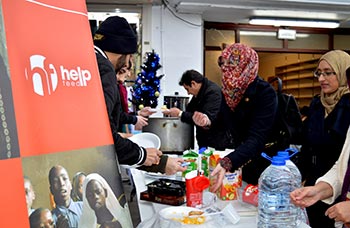 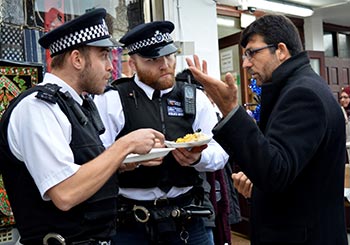 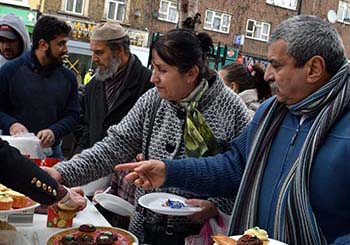 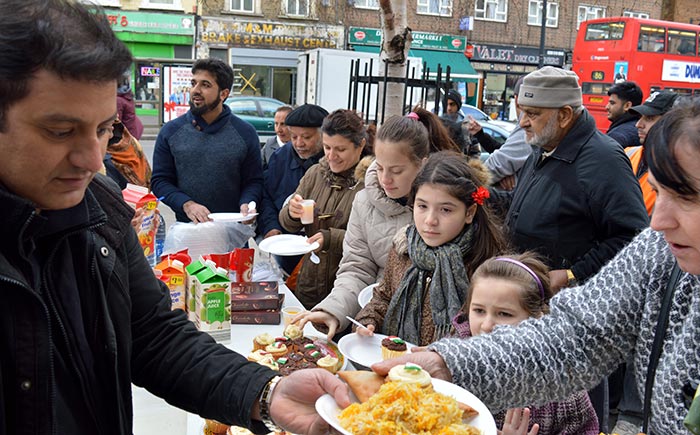 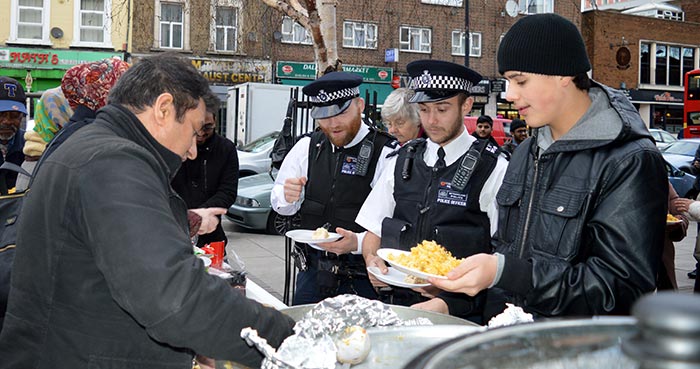