Palestine is considered to be one of the most over populated regions in the world, with a population of over 1.7 million; Gaza is considered to be very high dense. Almost 39% of the people live below the poverty line. In Gaza, the massacre which has afflicted innocent lives for more than two decades and left millions without adequate food and water as left many aid agencies in a difficult situation. 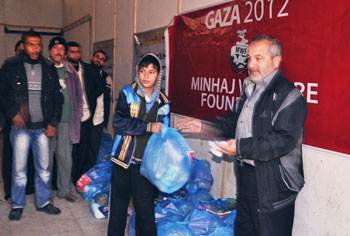 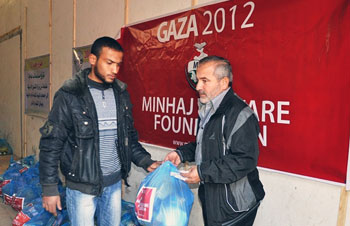 Minhaj Welfare Foundation (MWF) is ‘responding to where the need is great’ in one of the most affected areas of Gaza, Shujaia. With the support of its donors, MWF has provided family food parcels to help sustain those affected from the disaster. The food packs which were distributed by the MWF Gaza team included essentials such as; sugar, rice, pasta, tea, cheese, lentil, ghee, oil and tuna. 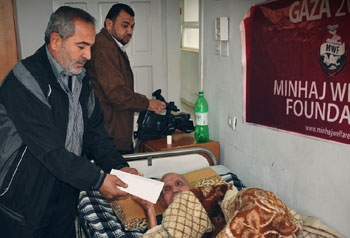 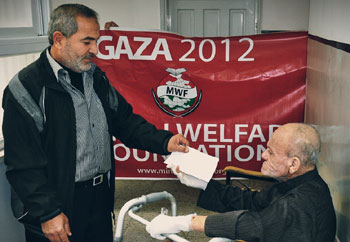 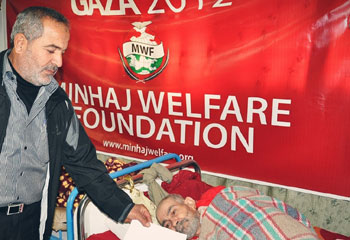 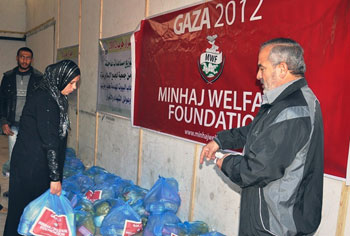 Assessment made by local MWF team in Gaza witnessed that there were a high number of people affected by the disaster that did not have access to adequate health care. MWF provided financial assistance to assist in the medical relief of those that have been left victim to this disaster.