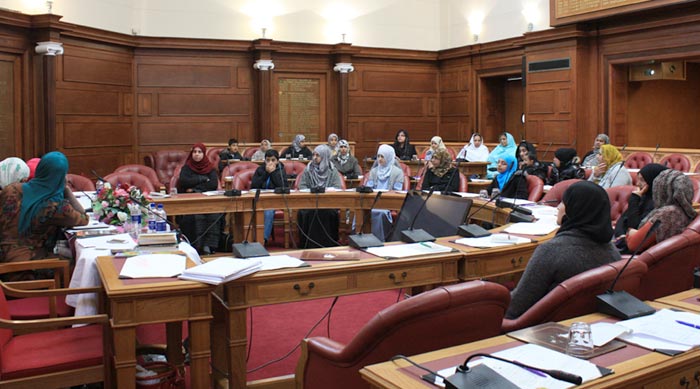 Present on the MYL-S Executive panel there were Ambreen Mehmood (President), Sweba Majid Khan (Vice President), Jabeen Ali Tahiri (General Secretary), Fathema Khan (Finance), and Marinah Syed Shah (Public Relations). As the Executive arrived at the venue, they were greeted with a beautiful view. The vast grounds were covered in grass with beautiful flowers, and amongst all this was a beautiful fountain with the Town Hall rising behind it with all its majesty. The Chamber Room was no less: with lovely leather seats and wooden interior; a mike at every seat; two big projector screens on either side of the room; and a beautiful stage at the front of the room. 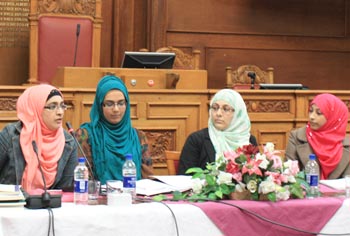 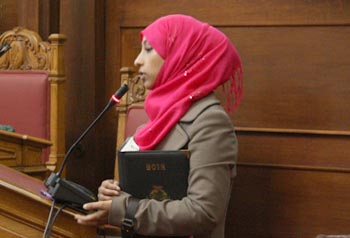 Once the video camera had been set up at the back of the room to capture the events of the day, Jabeen welcomed the participants to the event. She then invited Tanzila Mehmood to the stage for a beautiful recitation of the Quran in her melodious voice. After Tanzila enlightened our hearts with the Tilawat, Nur Adeela took to stage to recite a faith refreshing Nasheed of the Holy Prophet (PBUH). Jabeen then started off by giving an overview of the day and by going over the aims and objectives of the MYL-S. She explained that the aims and objectives were what defined any organization and that all our projects were based on these. 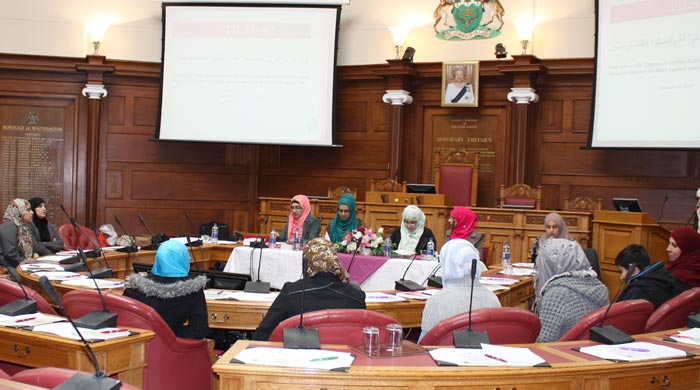 Thereafter, Jabeen invited Ambreen to the stage to talk about the projects and achievements of MYL-S since 2008. Ambreen started off by making the audience aware of the various projects that MYL-S have carried out or have helped in and then spoke about the MYLUK-S achievements. She mentioned that the MYL-S projects were not only appreciated at a national level but were in fact appreciated at a global level as well. She stated that there have been many projects that started off as mere ideas and have now become a global phenomenon. As a result of this success, she said that many new people were approaching MYL-S to set up a branch in their area. She stated that people are recognizing MYL-S as an organization that they need to be a part of. 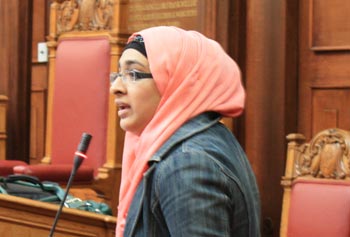 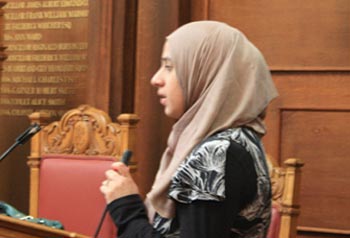 The participants were then split into groups for a discussion led by each member of the executive. They were asked what they think that MYLUK-S should undertake as projects whether on a national or a local level. The participants enthusiastically shared their ideas, as follows: spiritual camps; leaflets on projects of MYLUK-S; university talks; and Islamic societies in universities or colleges. All the ideas were noted down by the executives with the promise to review the feasibility of each idea and to insha’Allah implement any viable ideas in the near future. 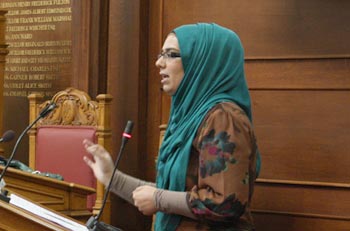 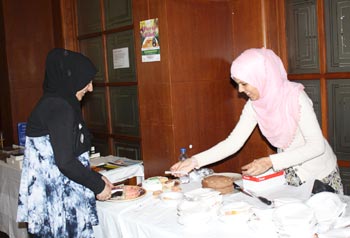 Jabeen thanked the sisters for their ideas and invited Marinah to speak about what PR activities MYL-S had been doing. Marinah started off by saying that Muslims were in such a negative light that they needed to make people aware of all the good that they do as this helps clarify misconceptions, and that is all what PR is about – doing good and telling people about it. Marinah explained that over the past year MYL-S focussed its attention on raising awareness through Facebook and Twitter as they are the most popular social networking sites amongst the youth. She stated that the tour was having a direct effect on our online presence as we were getting responses from each area that we were visiting, showing that people want to know about the organization. 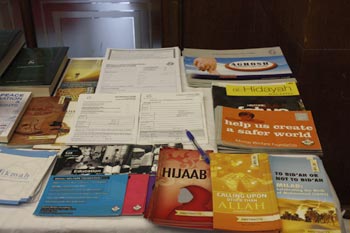 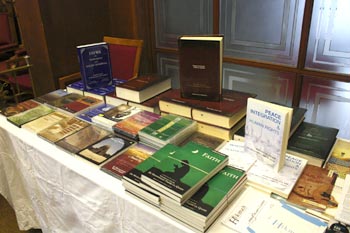 After Marinah, Jabeen invited Fathema to speak about finance. Fathema spoke about how finance is the oxygen of any organization and explained that regardless of what type of institution it is, it requires money to survive. She made the audience aware that the MYLUK-S is educating the sisters of today to become the mothers of tomorrow and explained that the Hadith of the Holy Prophet (PBUH) that states that heaven lies under the feet of the mother means that it is in the hands of the mother whether her child goes to heaven or hell. She said that by bringing him up in the correct manner and giving him the correct education, they can ensure a good hereafter. She stated that MYLUK-S does not want to burden any individual by having to pay too much, therefore, rather than asking for large sums of money every so often, MYLUK-S would rather have a regular income of smaller amounts. 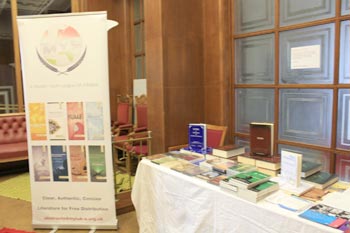 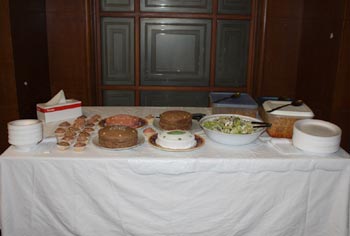 Jabeen then invited Sweba for the final session of the day. Sweba spoke about the concept of da’wah and working collectively. She stated that many people think that they have to have vast knowledge in order to carry out da’wah. However, in a Hadith of Sahih Bukhari, we are told that we must convey teachings of Islam even if it is one verse. Thus, regardless of how little knowledge one has, the duty of da’wah is incumbent upon each one of us. She stated that MYL-S makes it easy for sisters to fulfil this duty by providing them a platform from which they put in less effort and gain a greater reward.The event ended with a supplication by Ambreen. MYLUK-S would like to thank Humaira and her team for all their arrangements and for the delicious refreshments that they provided. If you would like to support the projects of MYL UK Sisters, please set up a standing order of just £1 to the following account: