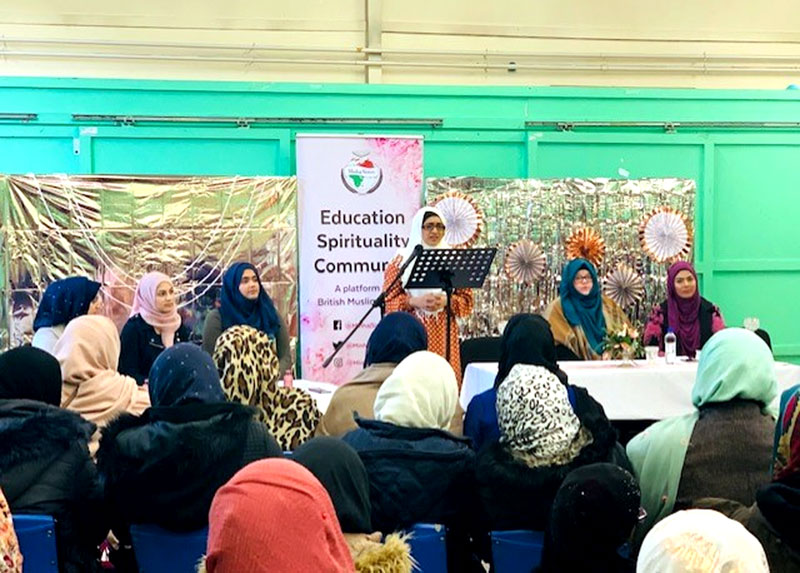 On 1st December 2019, Minhaj Sisters UK held an event ‘Celebrating the Beloved ﷺ’ in Glasgow to celebrate & commemorate the Birth of the Holy Prophet Muhammad ﷺ.

The event was hosted by Ambreen Mehmood, General Secretary for Minhaj Sisters UK, who invited sister Rabeeh Rafiq to commence the event with the recitation of the Holy Quran in her beautiful voice, followed by praising the Holy Prophet Muhammad ﷺ in Arabic Nasheed alongside Laiba Ahmed.

Ustadha Khadijah Afandi spoke passionately about the elevation of the remembrance of the Holy Prophet ﷺ by Allah Almighty in the Holy Quran. Alison Thewliss, SNP candidate for Glasgow Central, spoke with devotion about helping & aiding people within Scotland and striving to raise awareness & voice the struggles & atrocities faced by the people of Yemen & Kashmir.

Al-Hanana - The Yearning Servants illuminated the hearts of the participants with beautiful recitation of nasheeds. 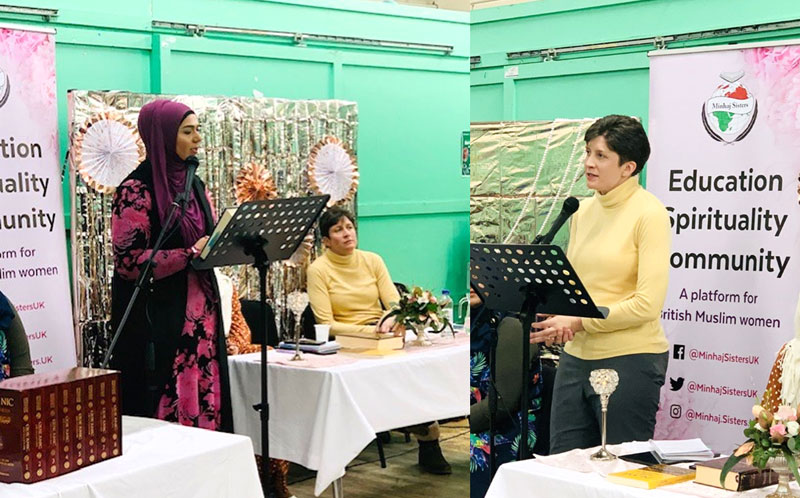 Following this the main speaker, Sweba Majid Khan, Minhaj Sisters Coordinator for Scotland, addressed the participants. She spoke eloquently about the misconceptions that current youngsters may have regarding celebration of Mawlid-un-Nabi ﷺ and addressed the three main one:

She clarified the concepts of shirk and bid'ah and how their application in relation to Mawlid was completely incorrect. She also discussed the reality and permissibility of Mawlid with reference to Qur'an and Hadith and gave opinions of Deobandi scholars in favour of the celebration of Mawlid-un-Nabi ﷺ.

The event was concluded by recitation of salutations upon the Beloved Prophet Muhammad ﷺ lead by Tayyiba Raza (Project Leader for the event) and dua.

The participants were then served some light refreshments and given the chance to mingle. 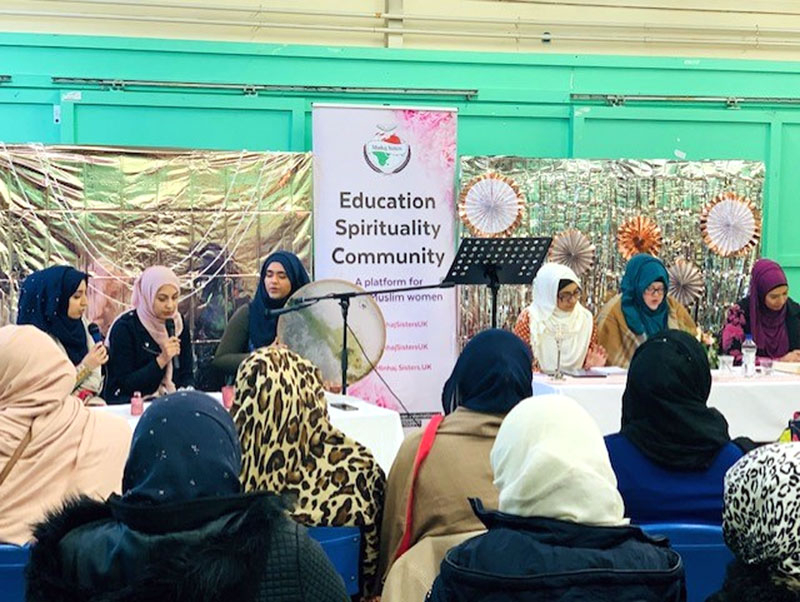 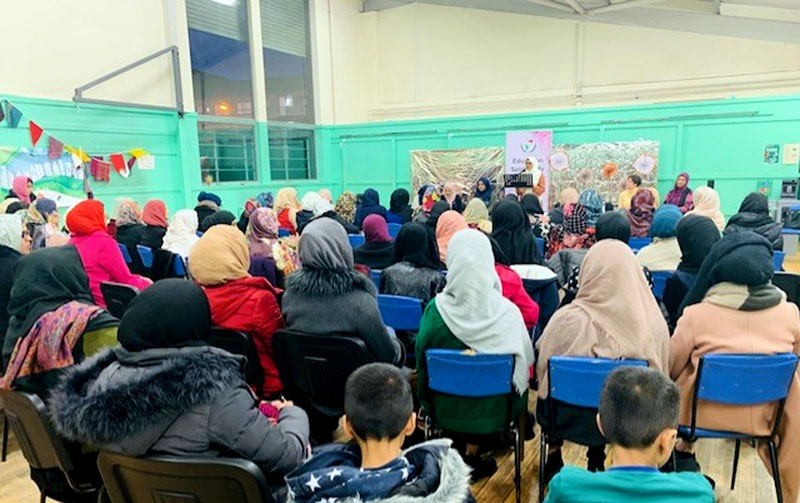 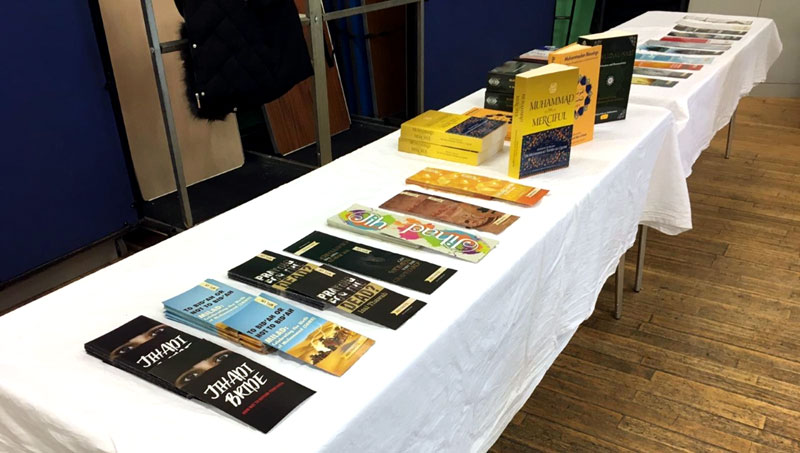 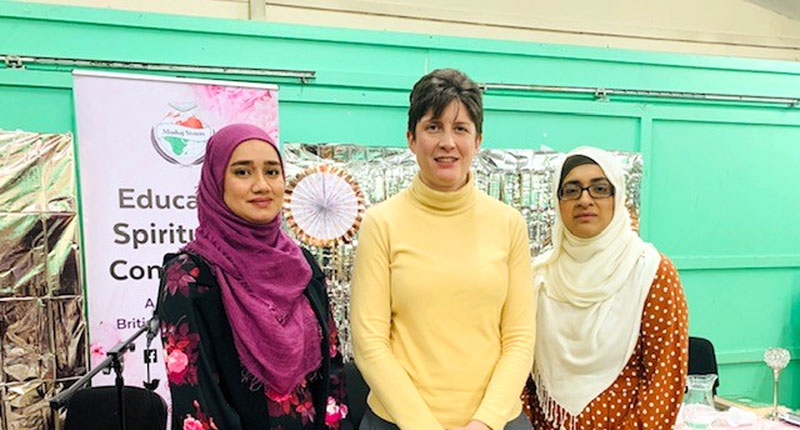