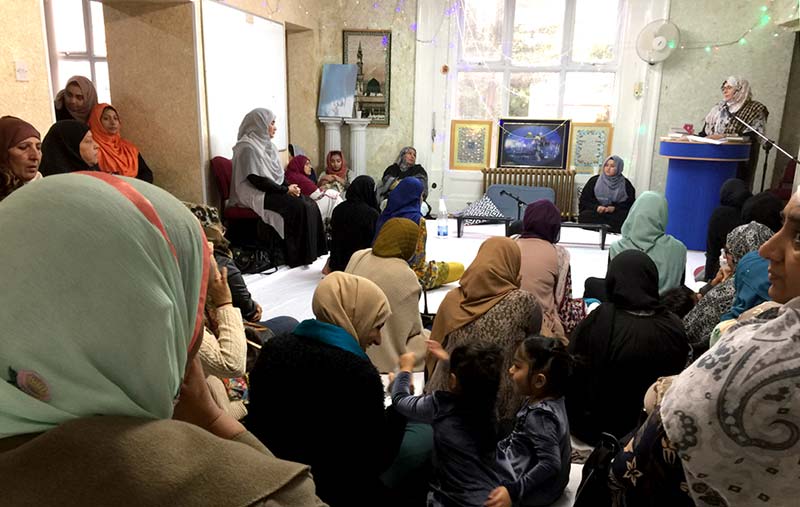 Tilawat of the Holy Quran, with translation

Recitation of Naats by some of our members such as Arshia, Rifat and Zeenat Shahzada.

Stories about Karbala were narrated by baji Shamim

The program was hosted by Baji Naheed Siraj, Quran khawani and translation by Baji Nafeesa followed by the performance of recitation of QASEEDA BURDA SHAREEF

Group of some teenagers performed on their own prepared salam to IMAM HUSSAIN A.S

The Day concluded by Salam to IMAM HUSSAIN A.S and Prophet Muhammad Peace be Upon Him 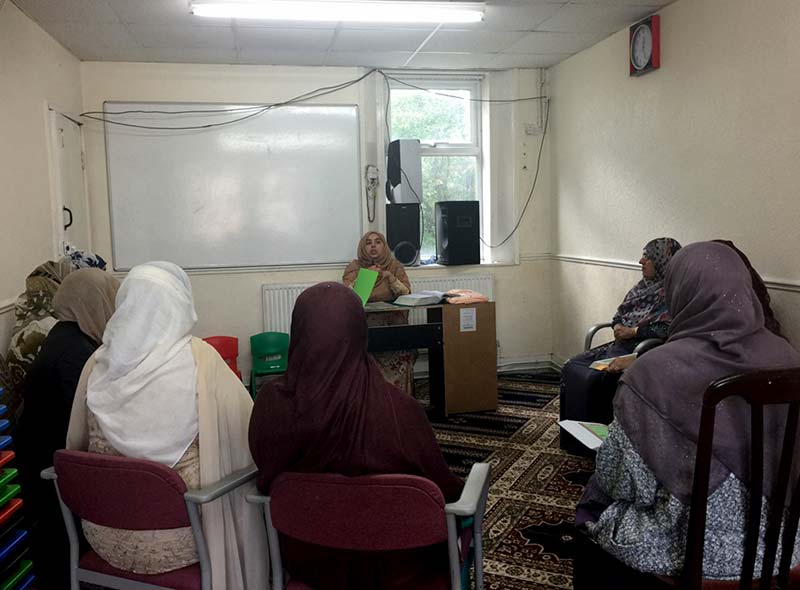 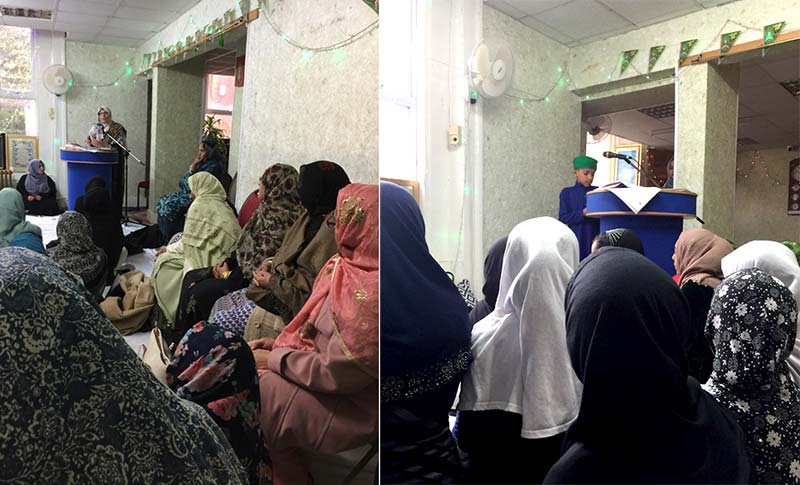