The noise of the lover is only while he has not seen his Beloved. Once he sees the beloved, he becomes calm and quiet, just as the rivers are boisterous before they join the ocean, but when they do so, they are becalmed forever. 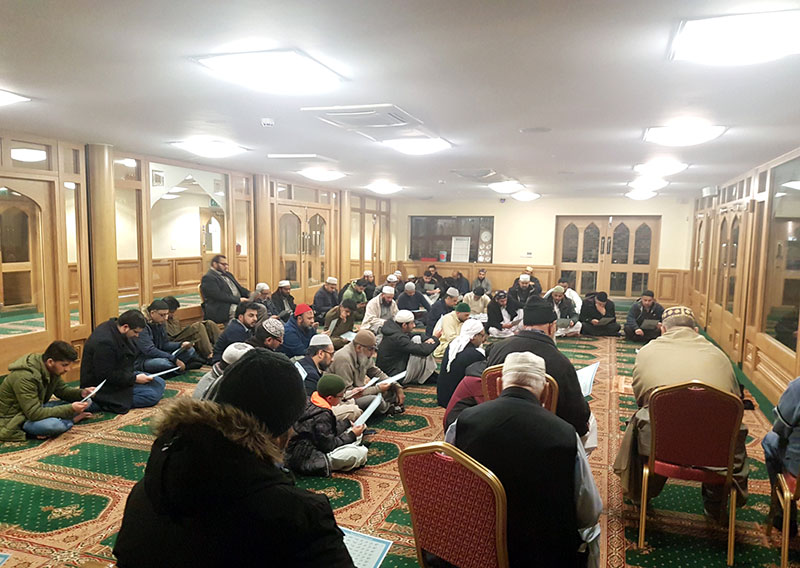 The monthly gathering began with the recitation of the Glorious Qur’an by Imam Ghulam Moyhuddin al-Azhari (Head Imam at Ashton Central Mosque). Leading onto a collective recital of Qasīdat al-Burda in honor of the Holy Prophet Muhammad ﷺ led by Br. Zafar Iqbal. Haji Muhammad Ashfaque Warsi (President MQI-Ashton) then led the congregation in reciting the Durood-e-Minhaj, sending invocations and salutations upon the Beloved Prophet Muhammad ﷺ.

After that, Imam Ghulam Moyhuddin al-Azhari led the collective recitation of the Wazaif (specified by Shaykh-ul-Islam Dr. Muhammad Tahir-ul-Qadri for all Halqa-e-Durood gatherings); these Wazaif were printed and given to each congregant, Imam Ghulam Moyhuddin al-Azhari explained the significance of reciting the Wazaif in order to get close to the Holy Prophet Muhammad ﷺ and ultimately Allah Almighty.

Then young Br. Hussain Raza Malik Chishtī, articulately recited a medley of Arabic Nasheeds in praise of Rasûl'Allâh ﷺ. After that Br. Shahbaz Hassan Qadri (Dawah Secretary MQI-Ashton) recited an array of melodious Na’at in admiration of an-Nūr ﷺ. At this point, Imam Ghulam Moyhuddin al-Azhari gave a short talk on the responsibility of parents to develop the love for al-Mustafā, Prophet Muhammad ﷺ in the hearts of all children from a young age, so that they may grow and understand the true teachings of Islam. Haji Muhammad Ashfaque Warsi then conducted an extremely engaging and spiritual Mehfil-e-Dhikr, leading onto the collective Salaat-ul-Salam for the Holy Prophet Muhammad ﷺ.

Dinner was served after the gathering's conclusion and was greatly appreciated by all the attendees of the Ashton Central Mosque and the surrounding community. There were approximately 75 males and 80 female attendees at the gathering.

The final supplication read by Imam Ghulam Moyhuddin al-Azhari conveyed the completion of 8 Qur’an-e-Paak, various other chapters, and additional Wazaif recited for the Holy Prophet ﷺ, the Ahl al-Bayt and especially for the ill, poor and less fortunate people of this world. Additionally, a prayer was read for the Esal-e-Sawab of the late Haji Habib ur-Rehman Malik, late Br. Asif Hussain, the late Uncle of Haji Azram, and the health of Shaykh-ul-Islam Dr. Muhammad Tahir-ul-Qadri.

In total 1,439,536 Durood Shareef recitations were gathered on this occasion from attendees and well-wishers. All recitals have been forwarded to the Minhaj-ul-Qur'an International Central Collection of Durood Shareef. 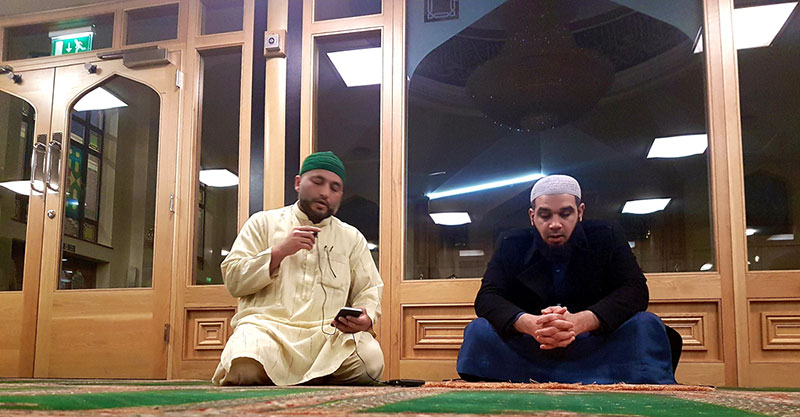 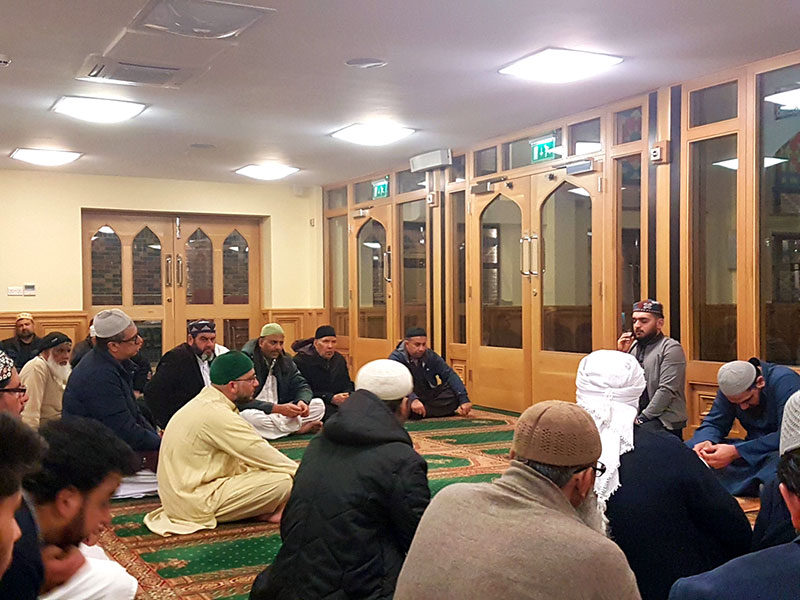