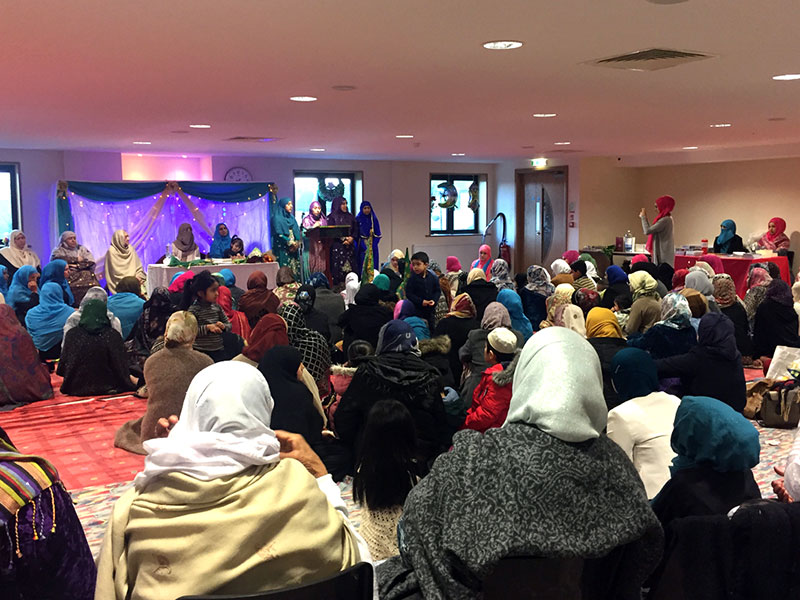 On 31st December 2016 Minhaj-ul-Quran International, in association with MWL UK Halifax organised an annual Milad-un-Nabi (ﷺ) programme for women at the Jamia Madni Masjid in Halifax. The event had an excellent turnout with a large number of sisters and their children attending.

The programme began with the recitation of durood shareef collectively offered by members of the MWL. Then young girls the recited the naat ‘Falak ke Nazaro,’ and were praised immensely by the attendees. A few sisters recited more naats in the honour and remembrance of our holy Prophet Muhammad (ﷺ) in a melodious voice.

Thereafter, sisters from Nelson in the Nelson naat group recited some beautiful naats using the duff. This lifted the atmosphere even the very young children joined in.

The guest speaker sister Asma Murtaza (from London) delivered a heart touching Urdu speech on the life of our beloved Prophet (ﷺ) and how important it is to show our love for the Prophet (ﷺ). She emphasised that love is not shown by just saying it, you have to show it, and one way of showing our love for our beloved Prophet Muhammad (ﷺ) is celebrating his blessed birth and following his Sunnah. Following the speech, Sister Asma said a heart touching, tearful dua for all the ummah and those souls that have departed from this world. She prayed for the sisters who worked tirelessly for organising this event especially.

Salaat-o-Salaam was recited by all present following which food was served to all the guests. 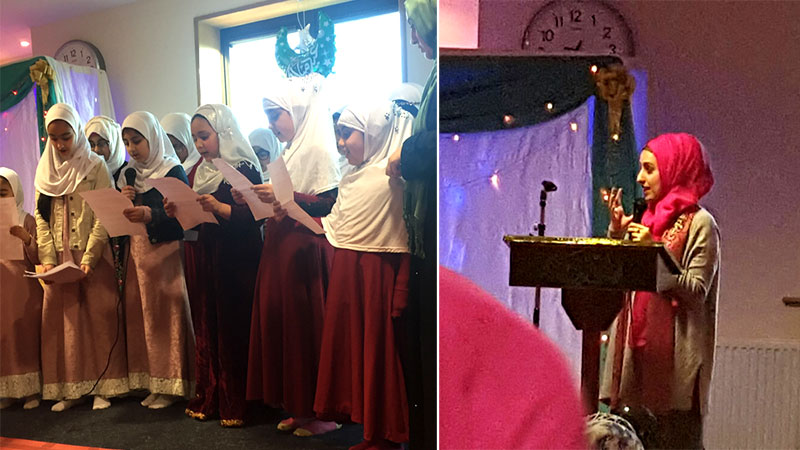 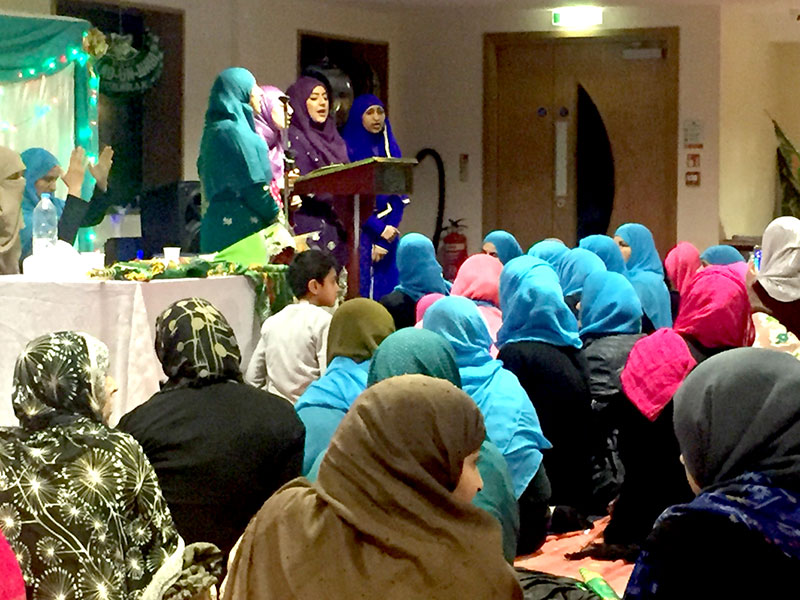